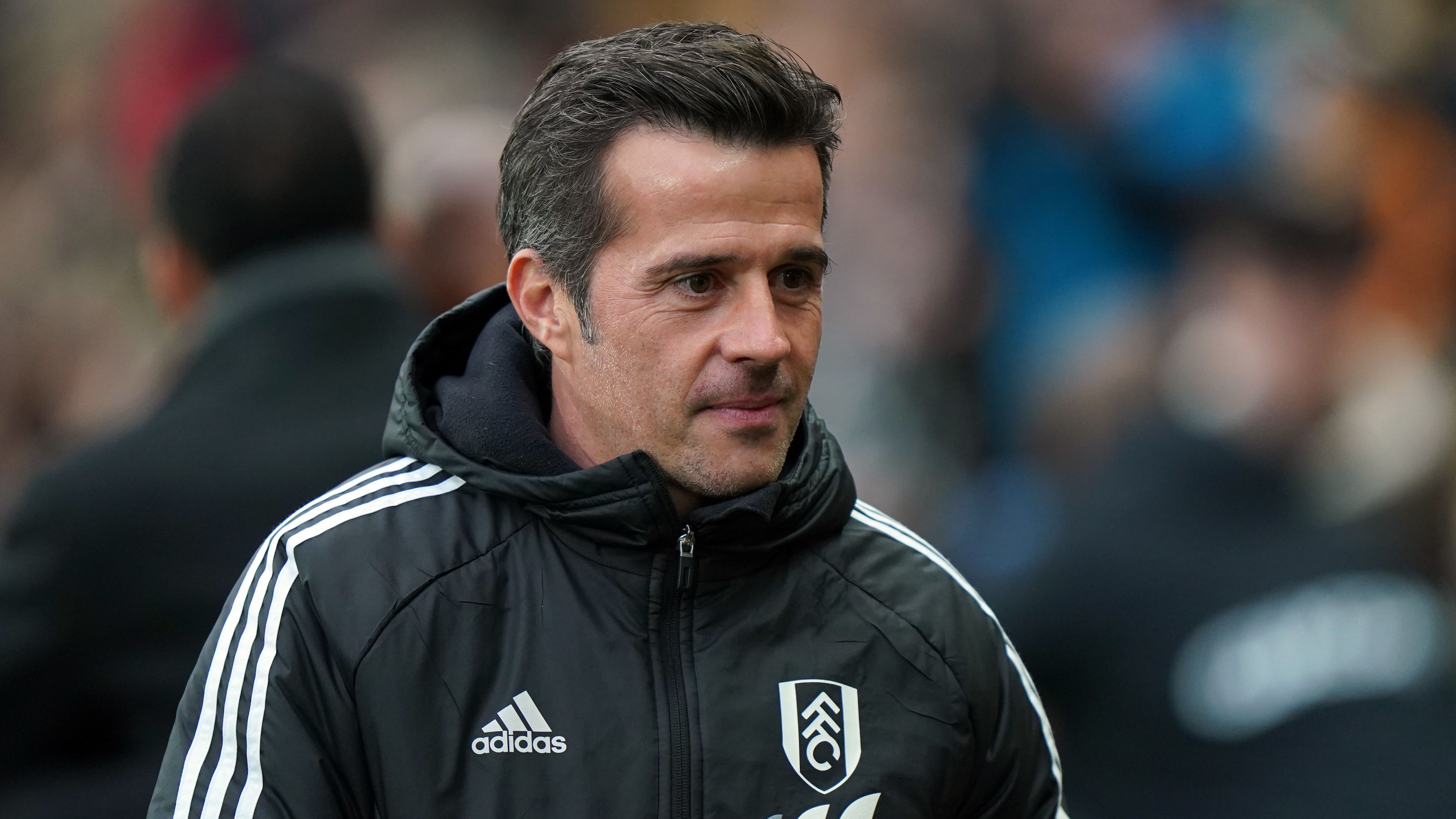 Marco Silva insisted Fulham’s main target for the season remains Premier League survival despite their impressive first half of the campaign.

Fulham host Tottenham at Craven Cottage on Monday and go into the weekend in sixth place, just two points behind their London derby opponents.

However, Silva believes the club’s aims for the season have not changed and will not look towards European football.

“Everyone can have their opinion and talk about this situation but for me it’s clear, our ambition.

“You can see now that we are in the January market how some clubs are strengthening their squads, how they have the capacity to keep buying players as well, and we have to be realistic.

“Even clubs with different positions to us, they have the capacity to keep improving their squad and sometimes when you try to put some different things for this football club we have to be realistic and think about the reality.”

However, the Cottagers are also 16 points clear of the relegation zone and have not looked like drifting into the bottom three at any stage so far this season.

“Of course we all know that 40 points is sometimes that magic number that some clubs are looking for,” Silva said.

“If and when we achieve it, I am not looking to talk about different goals.

“It has been one of the key points from this season and last season. Last season our target was completely different, the goal was to be champion and my answer was every week we have to look game by game and at the end we can see if we achieved the main goal at the end of the season.

“It has been one of the keys because we don’t change many things if we have a bad run.

“Of course our start has been fantastic, and after the World Cup break as well, but you know that a different run can come for us.”

One pressing issue for Fulham and Silva is that of penalty takers, after Aleksandar Mitrovic missed his third of the season at Newcastle on Sunday.

The Serbia forward slipped as he took it and hit the ball onto his standing foot, resulting in an indirect free-kick.

However, Silva believes if Mitrovic does step up again, he will have the club’s full backing.

“As you expect it is always a decision that I am taking before the matches. The players, they know normally during the week who will be the taker,” he said.

“Mitro, until now, he has been the main taker. We have enough good takers in our squad if we have to decide something different.

“If it will be Mitro again we have all the confidence in him.

“If it will be Andreas Pereira, Willian, we have enough good takers – Harry Wilson, Tom Cairney and Bobby (De Cordova-Reid) – we have enough takers but it’s a decision for me to take on the match day with more time to work with them.

“But full confidence if Mitro has to go again.”