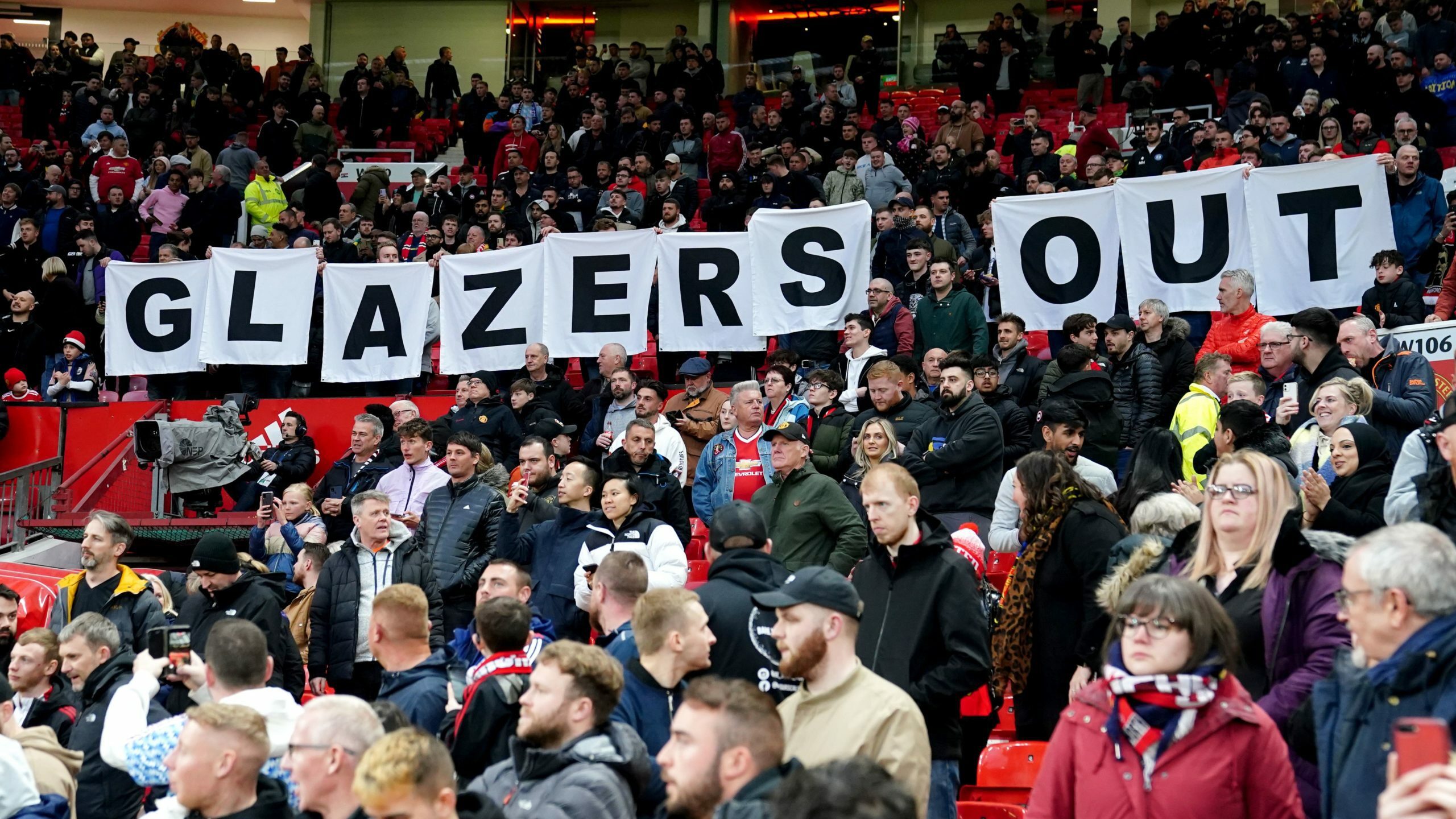 The Manchester United Supporters’ Trust claims the Glazer family are rewarding failure at Old Trafford after sharing in a £33.6million dividend paid out despite the club announcing a loss of £115.5m.

“Today’s financial results from United cover a period when the club failed on the pitch, finishing sixth in the Premier League with our worst points tally in decades,” said a MUST statement.

“Despite that, the results confirm that the owners were the only ones in the Premier League to pay themselves a dividend last year.

“There is nothing wrong in principle with companies paying dividends to owners but there should be no rewards for failure and that is what we see here.

“At a football club we believe dividends should only be paid when there is both financial success and success on the field.

“Via the Fans Advisory Board and the Fans Forum, MUST representatives will now be calling for an urgent review of the club dividend policy to ensure that the rewards for failure we see revealed today are not repeated.

“Overall, this set of results reinforces our view that the club is in dire need of new capital investment and the proposed stadium redevelopment must be funded through new issuance of shares to bring new funds into the club and not via more debt which would place a further drain on club finances.”