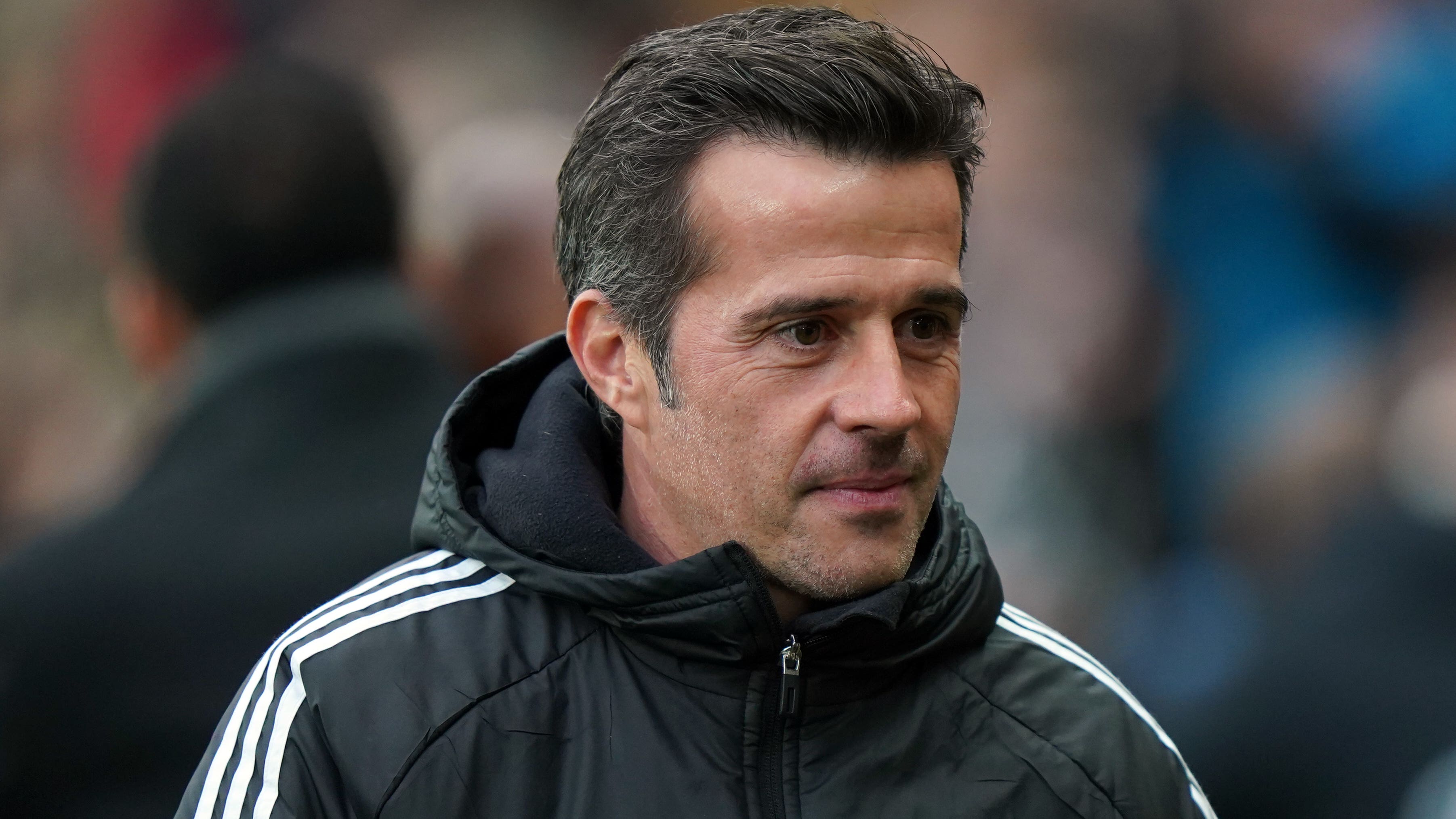 Fulham manager Marco Silva has “no doubts” over Chelsea’s high quality despite their recent poor form ahead of Thursday’s west London derby at Craven Cottage.

Silva’s side head into the match seventh in the table having won all three Premier League games since action resumed in December following the World Cup, and having already equalled the points tally from their last top-flight campaign (28), when they were relegated under Scott Parker in 2020-21.

Graham Potter’s Blues, in contrast, have managed just one win in their last eight league matches and are currently dealing with a severe injury crisis, but Silva still expects them to be a force to be reckoned with.

“Even with some injuries – and you know we are not with our full squad as well for the match – they are always Chelsea,” the Portuguese said.

“And I think it is clear that two seasons ago they won the Champions League, this season they spent more than £300million, we cannot talk about all these things.

“I think it is clear the high quality they have in their squad, for me there are no doubts about it. It’s more for Potter to decide who will be in the XI and I will do the same with my squad.”

Silva has been encouraged by the progress made by Serbia striker Aleksandar Mitrovic, who has been dealing with a foot injury sustained on international duty in October.

Mitrovic has scored 11 Premier League goals this season but will miss Thursday’s match through suspension after picking up a fifth booking of the campaign in last week’s win at Leicester.

“Now he is training every single day with his team-mates. After the matches we don’t need a long time to recover him from the game before.

“All these things are a good sign for us and that we are going to have him even better in the next few games.”

On the prospect of facing Chelsea without the talismanic frontman, Silva said: “The main solution is (Carlos) Vinicius, but we have other solutions as well.

“Bobby (Decordova-Reid) can play there, (Dan) James can play there as well and it is up to me to decide what will be the best one to start the game.”