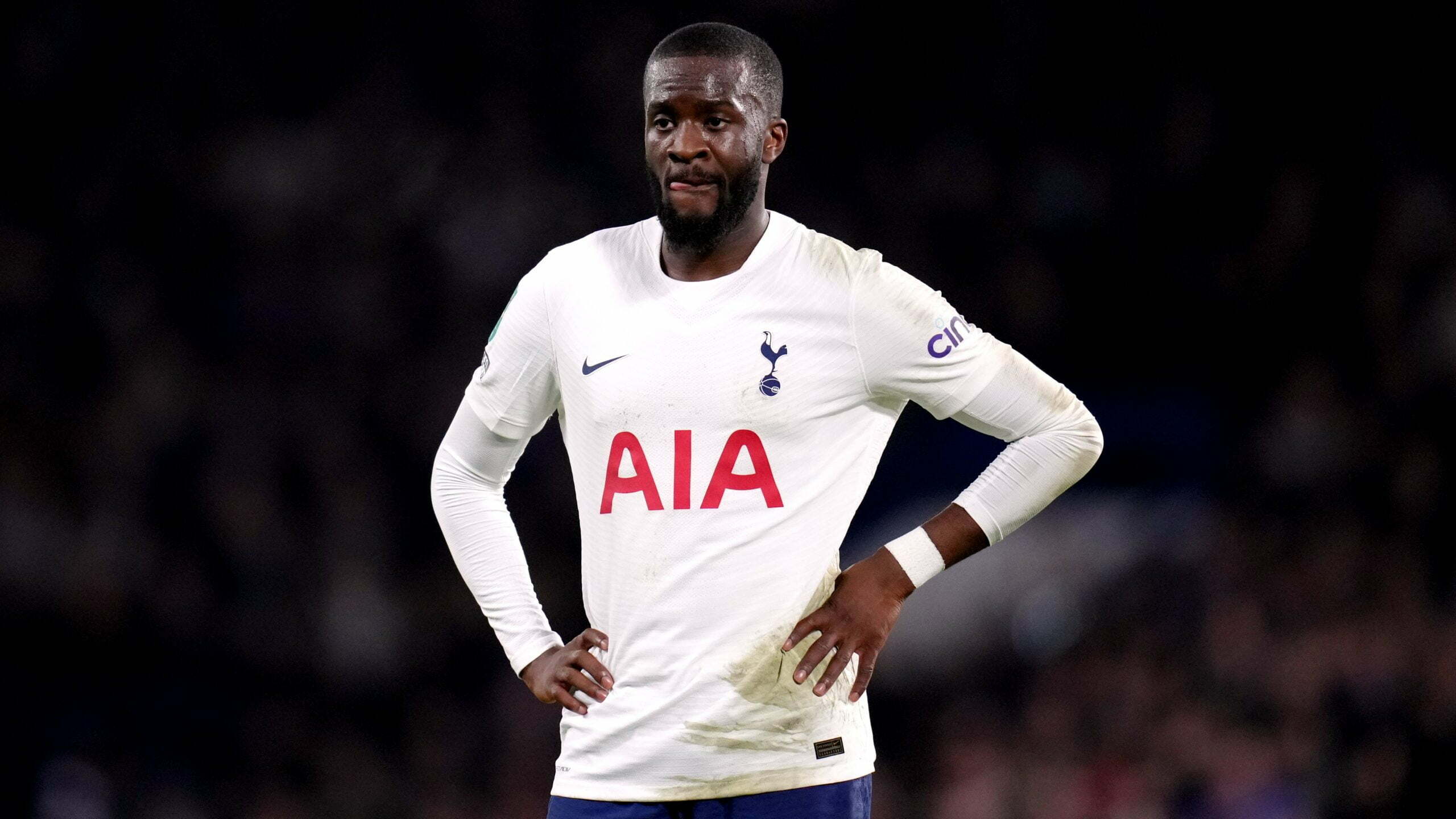 Tottenham midfielder Tanguy Ndombele has joined Napoli on loan for the rest of the season, with an option to make the move permanent.

Frenchman Ndombele joined Spurs from Lyon during the summer of 2019, going on to make a total of 91 appearances and scoring 10 goals.

After finding first-team chances limited under Antonio Conte, Ndombele, 25, spent the second half of last season back in Ligue 1 with Lyon.

A club statement from the Serie A side read: “Napoli announces that it has acquired the sporting performances of Tanguy Ndombele from Tottenham Hotspur on a temporary basis with the right of redemption (a permanent transfer).”