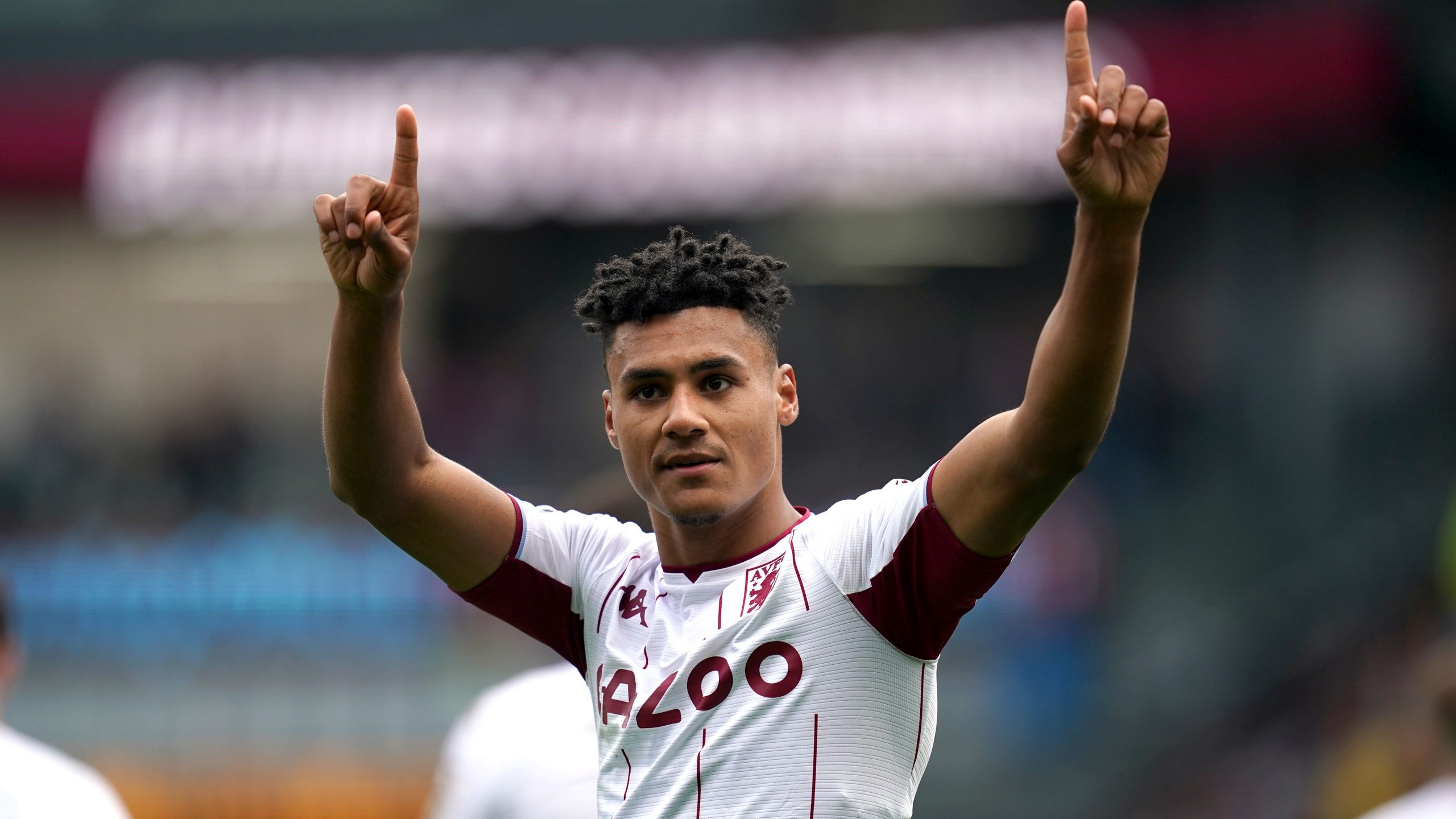 Ollie Watkins, Emi Martinez and Robin Olsen all face late fitness tests, but Leander Dendoncker is in contention to make his debut after missing the 1-1 draw against Manchester City with a throat complaint.

Loanee Jan Bednarek is unavailable as he cannot play against his parent club.

Southampton could hand a debut to defender Duje Caleta-Car at Villa Park.

The Croatia international joined Saints from Marseille on transfer deadline day but was not available for the subsequent 1-0 loss at Wolves due to a paperwork issue.