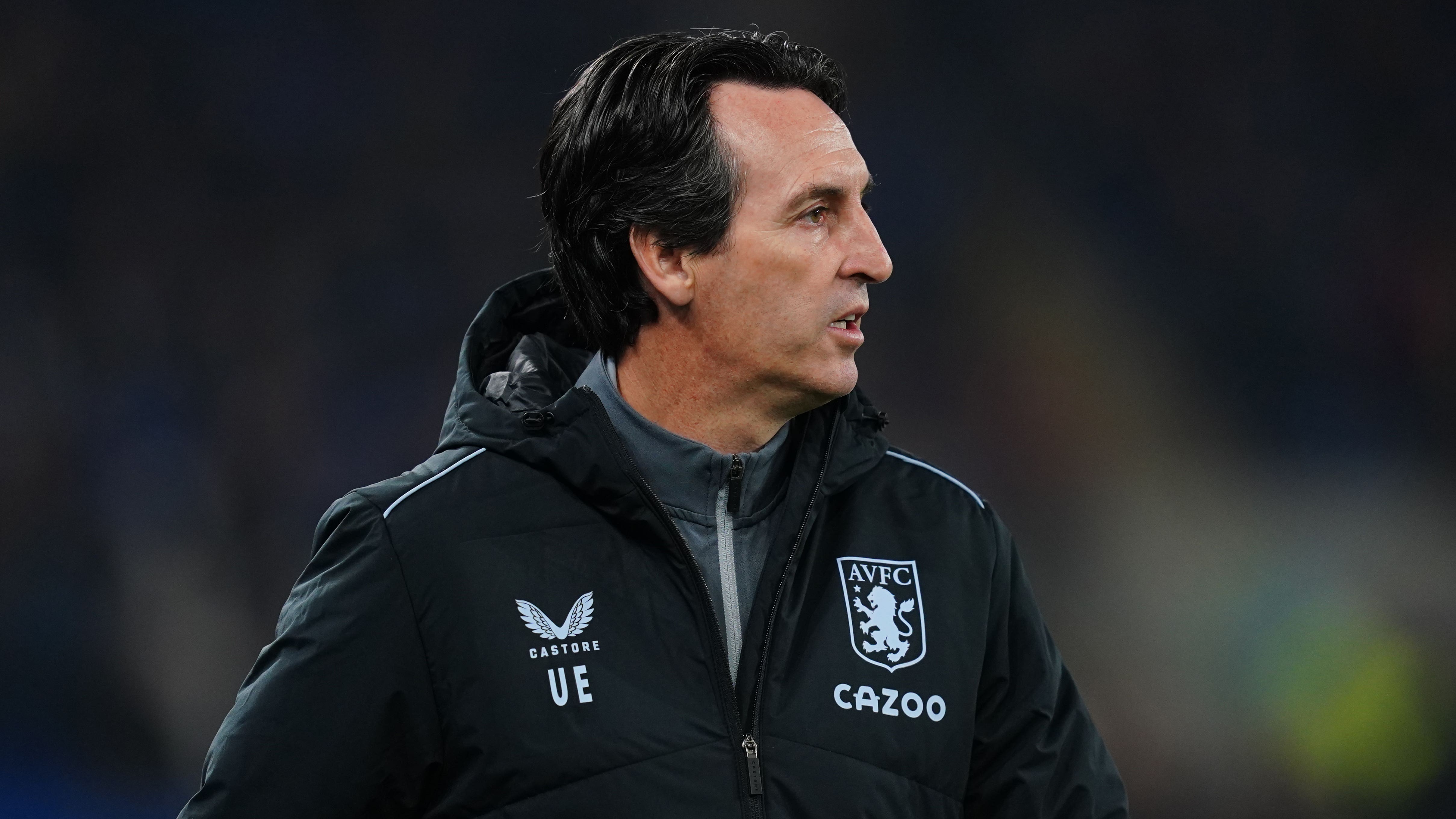 Martinez saved a penalty from Kingsley Coman in the shoot-out showdown with France in the final, and pulled off a last-gasp save to keep out Randal Kolo Muani in extra time, but the 30-year-old has come into the spotlight following some of his celebrations.

Martinez has not yet returned to training since the World Cup as he enjoys a period of rest, but despite being proud of his achievements, Emery admits he will have a word with him when he gets back.

Emery told a press conference: “When you have big emotion, sometimes it is difficult to control it.

“I will speak to him next week about some celebrations but I respect that he is now under the national team and when he will be with us, he is our responsibility then we can speak about it.

“We are so proud of him. He won the World Cup with his national team and it’s amazing.

“He’s coming back next week. I want him to rest now because after big emotion and hard work, he has to have some days off to rest then he’ll come back to work with us.”

Emery’s relatively new team take on Liverpool on Boxing Day and will be looking to continue their upturn in form against the Reds after winning two successive league games heading into the World Cup break.

The Villa boss has acknowledged Liverpool’s unusually below-par start and remains buoyant about his side’s chances of getting a positive result.

He continued: “They have started the league with some doubt as they are on 22 points, we are on 18.

“But we think we can win against them and it will be very close.

“We are very close to them and we have to get the positivity to beat them and if we have our best performance, I think we can do it in our stadium with our supporters at Villa Park. It will be a special, special match.”

Martinez will not be present for the game but Villa will welcome back trio Matty Cash, Jan Bednarek and Leander Dendoncker following their World Cup exploits.

Emery also confirmed that midfielder Jacob Ramsey has returned to training following a hamstring issue but is unavailable to face Liverpool.

He said: “His injury came before we went to Dubai, he didn’t play the friendly matches but now he is starting to train on the pitch.

“But for the match on Monday, he’s not available. It’s a pity for us because he was a very, very good performer before the World Cup and is an important player.”