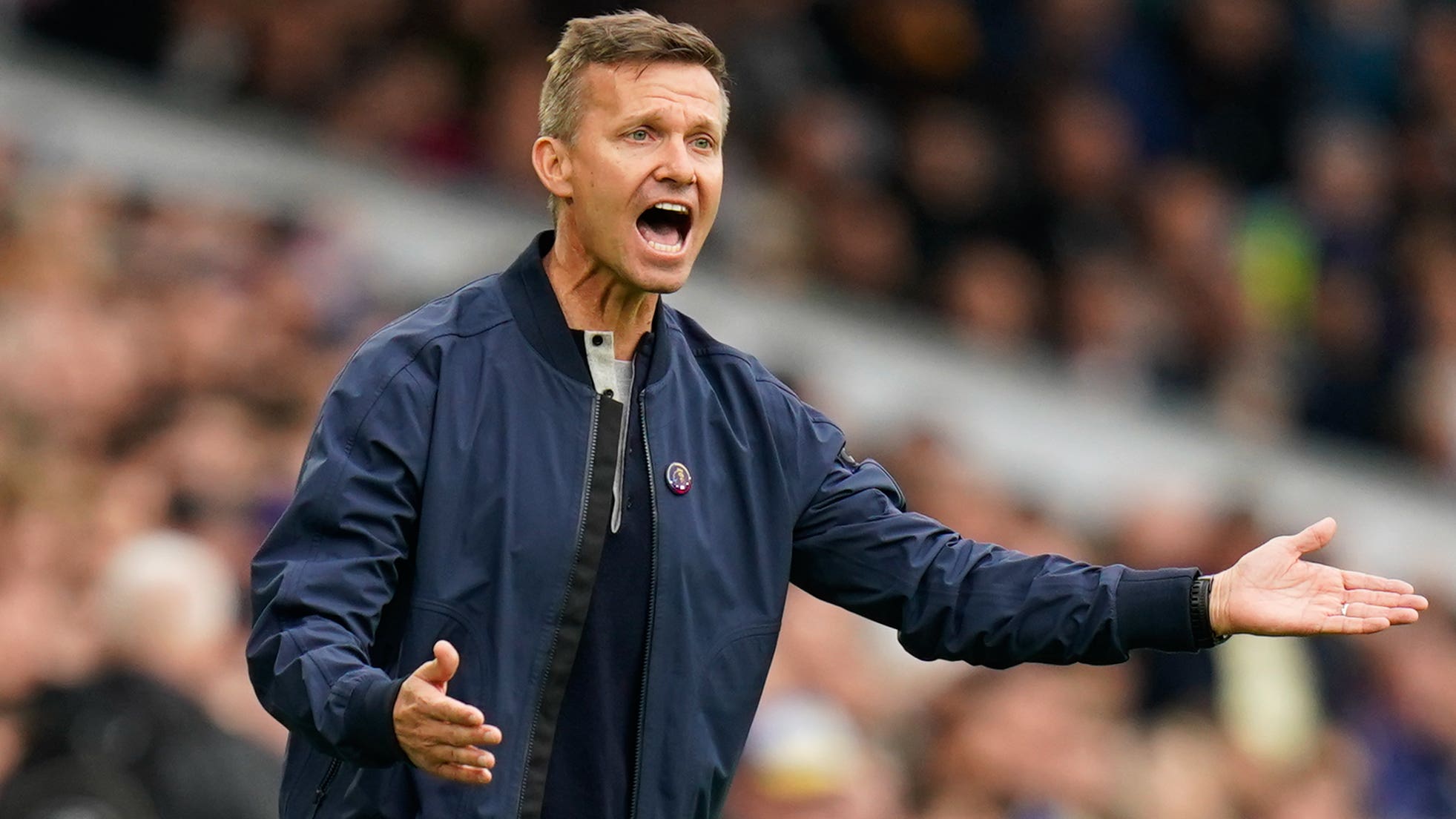 Head coach Jesse Marsch admitted it was “difficult to explain” Leeds’ poor form after Sunday’s home defeat to Fulham cranked up the pressure on him.

Marsch faced another barrage of questions over his future after his side’s winless run was extended to eight matches and they slipped into the Premier League’s bottom three.

The 48-year-old American, who said he still had the board’s backing, insisted he would not “throw anyone under the bus” and that the buck stopped with him.

Marsch said: “It’s difficult to explain why we can’t capitalise and we give certain things away, but I’m not finger-pointing, I’m looking directly at myself.

“I’m taking responsibility. I’m trying to push them to understand how to get better and we have to demand that now for the next game.

“We have to do everything we can again to try to figure out how to get the win.”

Leeds opted not to invest £30million-plus on a proven striker in the summer, while Marsch highlighted his side’s defensive frailty and chronic inability to convert their chances.

“We worked hard together to put together a good transfer window and in a lot of ways we did great on it,” he said.

“I’m not going to start playing hindsight and I’m certainly not going to throw anyone under the bus. I’m looking directly at myself.”

A section of Leeds fans turned on Marsch during Thursday night’s defeat at Leicester and they called for him to go again in increasing numbers on Sunday as Fulham exposed their shortcomings.

Chants of “sack the board” were also heard, but defender Luke Ayling made clear Marsch still had the players’ support.

Ayling told LUTV: “All the boys in that changing room are right behind him. He came in last year in a tricky position and kept us in the Premier League and we’re all behind him this year.

“We’re going to try and pick ourselves up and go again for Saturday. Stay calm. I know it’s hard to say that, but we’re only 11 games into the season.”

Fulham made it back-to-back Premier League wins for the first time since 2019 by following up Thursday’s 3-0 win over Aston Villa with another impressive display.

Head coach Marco Silva picked out Aleksandar Mitrovic and summer signing Andreas Pereira as key to his side’s climb up to seventh in the table.

Silva said: “Mitro is a top player and has been great for us over the past few years and also his national team.

“He’s a really important player and he’s more than just a goalscorer.”

The Cottagers signed Pereira from Manchester United for a reported £10million in July after he had spent last season on loan at Brazilian side Flamengo.

Silva added: “He’s been outstanding. I know a lot of people had doubts when I decided to sign him, but I knew his qualities and his character.

“He’s a key player on and off the ball and with set-pieces. Two assists (against Leeds). A top professional, who is enjoying himself at the moment.”