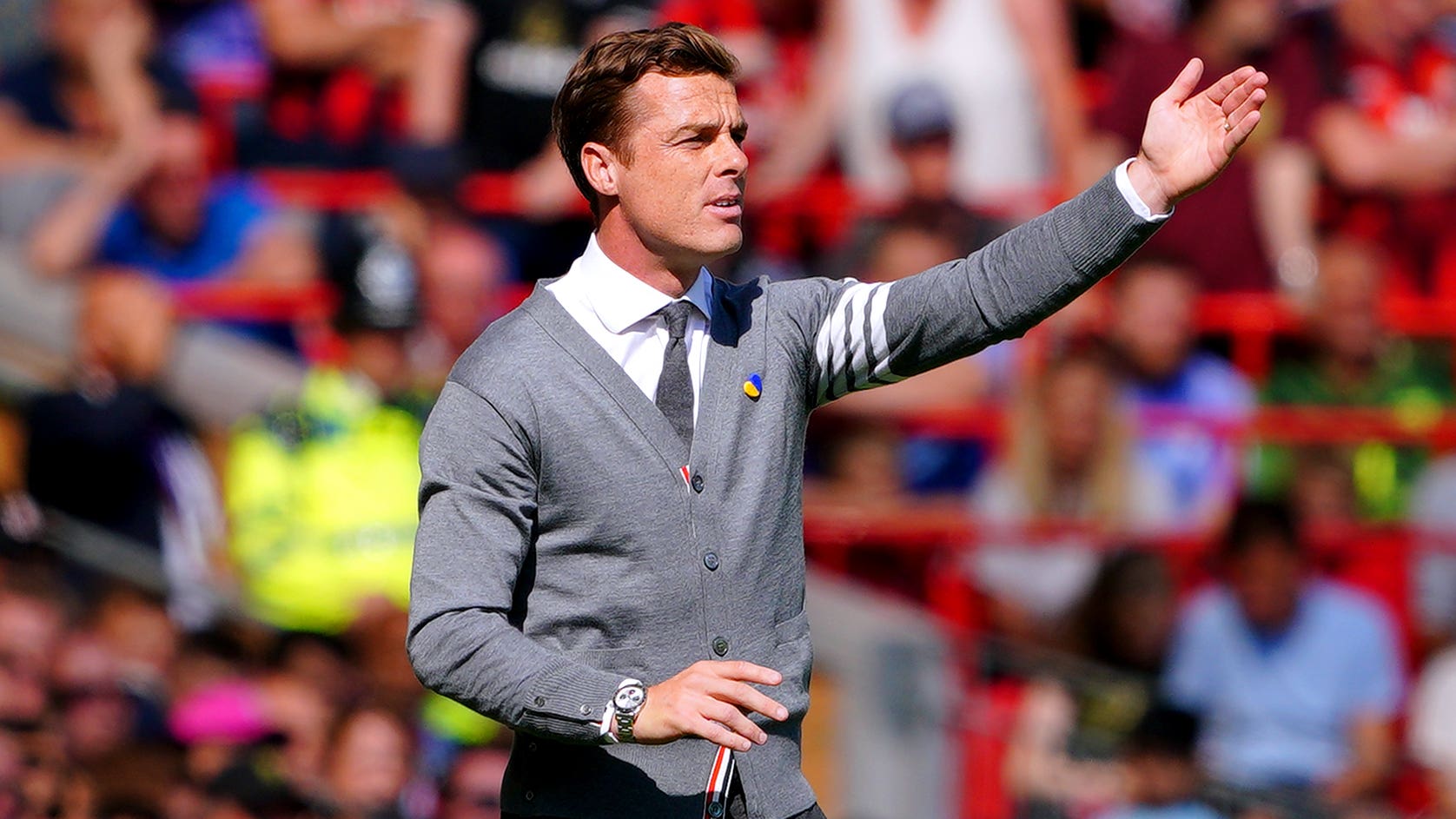 We must show respect for one another – Bournemouth sack Scott Parker

Bournemouth have sacked head coach Scott Parker just four games into the new season as owner Maxim Demin called for “respect for one another” at the club.

The Cherries were thrashed 9-0 at Liverpool on Saturday, equalling the record Premier League defeat.

Former England international Parker had led Bournemouth back to the top-flight having been appointed at the Vitality Stadium in June 2021 and they opened the current campaign with a 2-0 home win over Aston Villa.

A 4-0 loss at champions Manchester City was followed by a 3-0 reverse to Arsenal before they were hammered at Anfield, with Parker offering a downbeat prediction for the remainder of the season in the aftermath of such a humbling defeat.

“I can see some more (heavy losses),” he said during his post-match press conference.

“We need to make a decision. I have been clear how this season could look for us and I stick by that.

“We need to make a decision and try and help this young group who at times are struggling for air. Every one of us needs to make that decision. We have been trying to get more quality in and there are a million reasons why (they have not).

The wording of the short Bournemouth statement announcing his departure seemingly alludes to Parker’s beliefs being behind the sacking, as opposed to three successive defeats.

“AFC Bournemouth can announce that the club has parted company with head coach Scott Parker,” it read, followed by a statement from Demin.

“I would like to place on record my gratitude to Scott and his team for their efforts during their time with us,” he said.

“Our promotion back to the Premier League last season under his tenure will always be remembered as one of the most successful seasons in our history.

“However, in order for us to keep progressing as a team and a club as a whole, it is unconditional that we are aligned in our strategy to run the club sustainably. We must also show belief in and respect for one another.

“That is the approach that has brought this club so much success in recent history, and one that we will not veer from now. Our search for a new head coach will begin immediately.”

The club also said Gary O’Neil, a first-team coach under Parker and his predecessor Jonathan Woodgate, will take temporary charge, starting with the visit of Wolves on Wednesday night.

So far this summer, Bournemouth have signed Marcus Tavernier from Middlesbrough and Marcos Senesi from Feyenoord alongside the free transfers of Ryan Fredericks, Joe Rothwell and Neto.