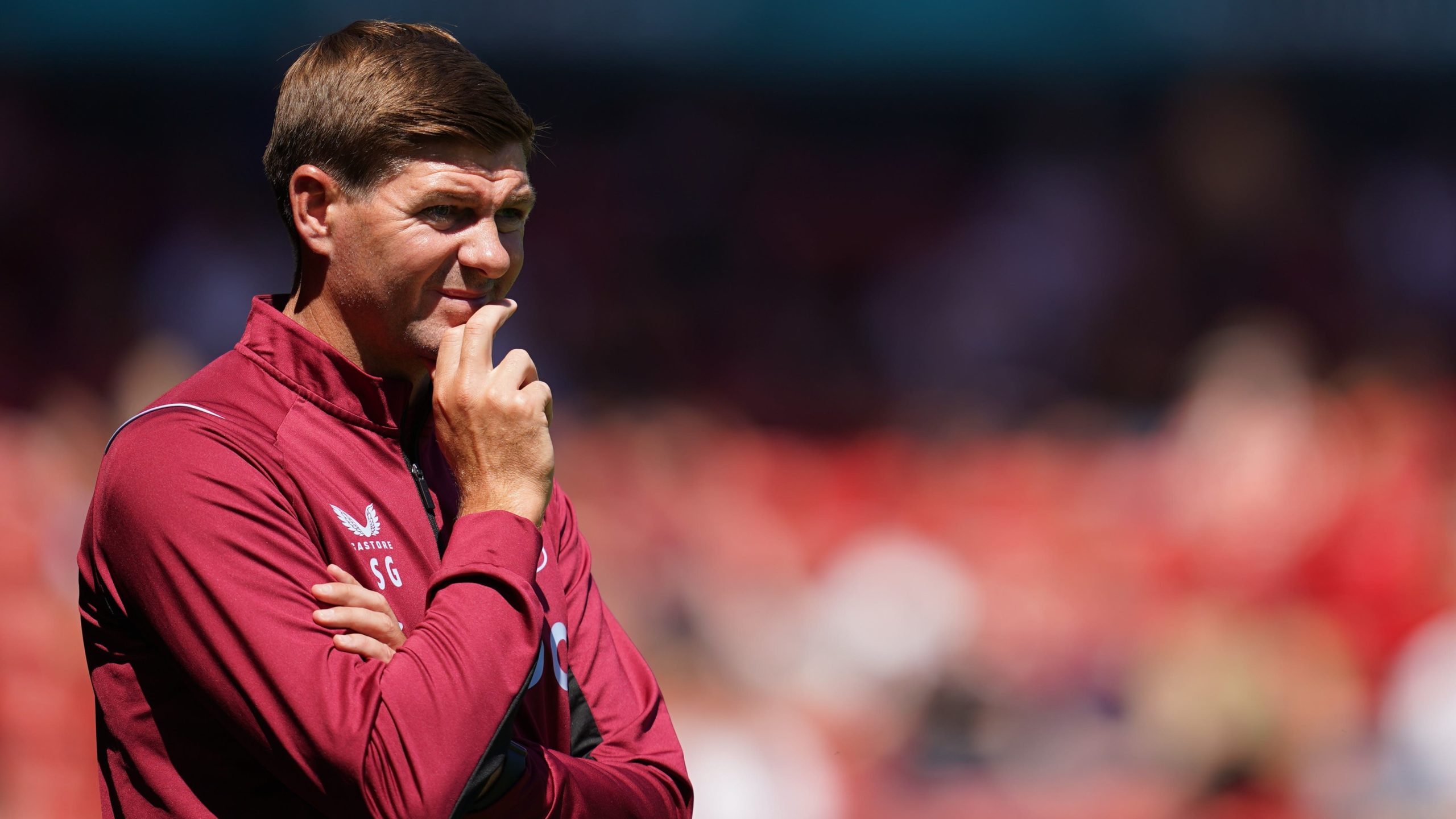 What next for Steven Gerrard after sacking from Aston Villa?

Steven Gerrard’s sacking at Aston Villa leaves the former England and Liverpool midfielder having to consider what comes next in his immediate future.

Here the PA news agency looks at what his options are.

Considering the route Gerrard has taken – from Liverpool’s Under-18s coach, via Rangers to Aston Villa – it is evident he is no drop-in celebrity manager. He takes the job seriously, lives and breathes football and is likely to want another shot at management. Where that ends up being, however, may not be where he actually feels he should be as his Premier League record is hardly a glowing endorsement and he may have to consider a drop into the Championship.

When Gerrard retired in 2014 the assumption was he would move straight into television work, with his good friend Jamie Carragher considered to be a better bet for coaching due to his encyclopaedic knowledge of football. The reverse proved to be true but that has not stopped Gerrard making guest appearances on occasion. There will be a clamour to get him in a studio in front of a camera fairly quickly but whether the 42-year-old sees it as a long-term venture is open to debate.

Gerrard, a father of three daughters and a five-year-old son, may decide to take time out from the game and enjoy family life for a while. He has been involved in the professional football set-up more or less continually since the age of nine – within two months of retiring as a player he had taken a coaching role at Liverpool – and may decide now is the time for a sabbatical.

Ever since Gerrard moved into coaching he has been touted as a Liverpool manager-in-waiting. His success at Rangers, breaking Celtic’s dominance of the Scottish Premiership in 2021, enhanced his reputation and the move to Villa was seen as the next obvious step on his path towards the Anfield hotseat.

That progress has hit its first bump in the road and, at the very least, is a setback in the perceived timescale of achieving what would be his dream job. Current Reds manager Jurgen Klopp’s contract runs until 2026 – and it is highly unlikely he will be sacked before it ends – so there is plenty of time for Gerrard to repair the damage to his managerial reputation.