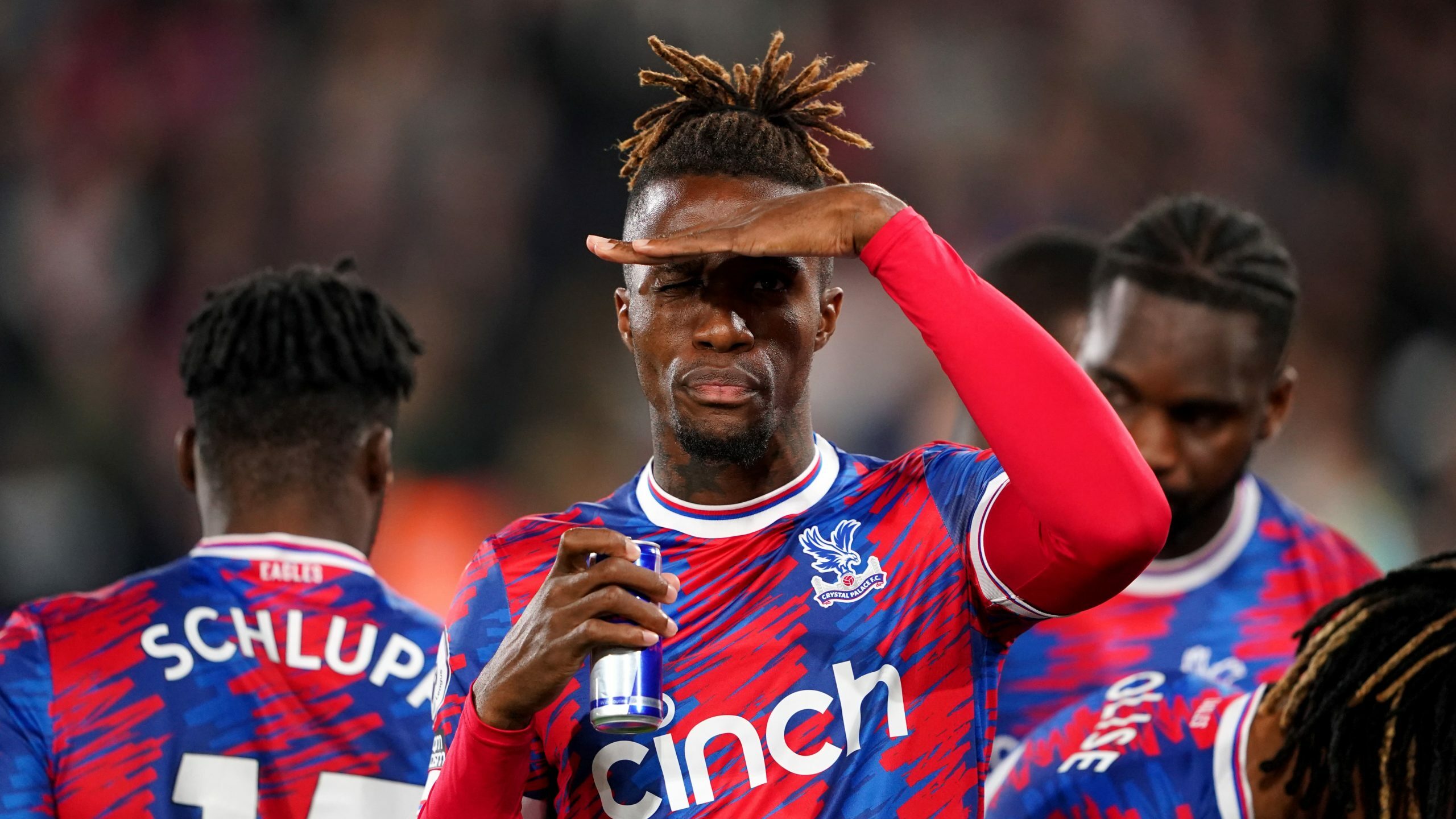 David Moyes believes Wilfried Zaha “could play for a number of top teams” ahead of West Ham’s Premier League clash with Crystal Palace on Sunday.

Zaha was briefly a part of Moyes’ Manchester United squad in the 2013-14 season, but that only lasted half a campaign before he was sent out on loan to Cardiff.

The current Palace forward joined United from the south London club in January 2013, but made just four appearances before being loaned back to Selhurst Park in August 2014, with a permanent transfer following in February the following year.

Since then he has been prolific for Palace and has scored five times this season in the top flight, earning the praises of his former boss.

“Wilf looks as though he has matured greatly and he could play for a number of top teams, if he chose to do so,” the Hammers boss said.

“Sometimes, when you feel like you’re at home and you are enjoying your surroundings… he is a big player for them and a key ingredient to Palace.

“From that point of view, the grass isn’t always greener. I have no doubt Wilf could play for many other teams if he chose to do so.”

Palace have not won away from Selhurst Park since April in the Premier League, but on Sunday travel to the London Stadium where West Ham have won their last four matches.

Despite the Eagles’ struggles on the road this season, Moyes believes they are a strong opponent.

“We have had really difficult games against them in the last couple of years. There has been a big improvement in them generally,” he said.

“I think they are a good side and some really, really talented individuals.

“They are an all-round side and I never look at them as a side that could ever be in trouble. They are a strong, steady side.”