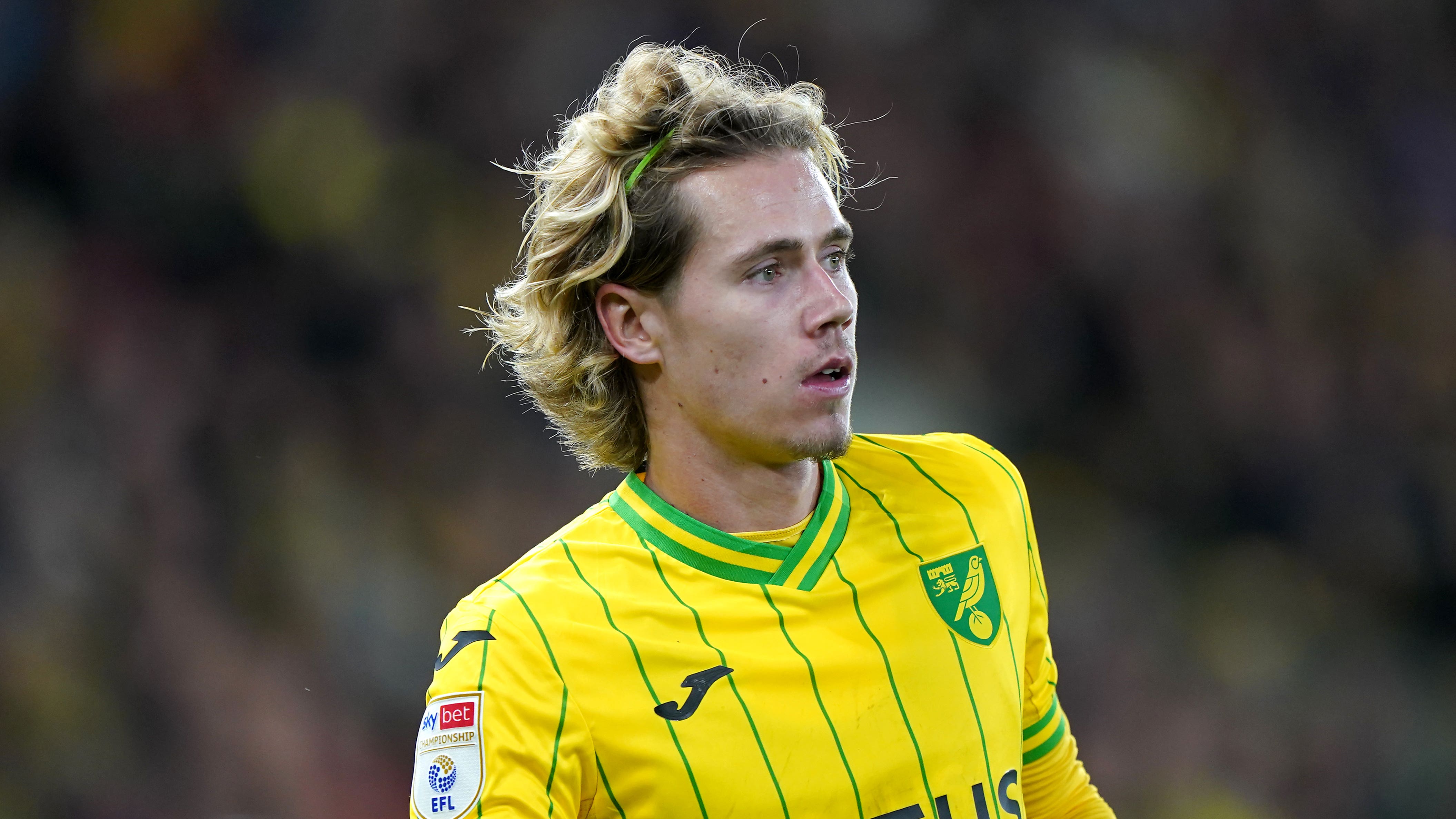 By By Ronnie Esplin PAJanuary 23, 2023No Comments

Todd Cantwell embraced the “massive responsibility” of being a Rangers player after becoming Michael Beale’s first signing at Ibrox.

The Govan club announced the 24-year-old attacker had signed from Norwich on a “long-term deal”.

The versatile Cantwell made 129 appearances for Norwich, winning two Championship titles and playing in the Premier League, and he recognises and accepts the demands required in a Light Blue jersey.

He said: “I am delighted. I feel very proud. Obviously it is a massive football club. I am delighted to get started.

“There is a massive responsibility when you sign for Rangers to be the player that the fans want to see. They want to see a player that works hard and that can win them games which is very important and it is something I hope I can bring.

“The manager was very clear with me, he laid out exactly what it is they like about me and what they want from me and that’s all you can really ask for as a player, clarity.

“The chance to play in Europe and to win trophies, that’s why I am here.

“My career hasn’t necessarily gone the way I had planned in the last couple of years.

“The manager wants to make me a better player and that is really important.”

He also helped Bournemouth win promotion to the Premier League during a loan spell last season and had a temporary stint at Fortuna Sittard in the Netherlands earlier in his career.

He told Gers fans what he is looking to bring to Ibrox.

He said: “I am the type of player who likes to be on the ball. I like to think I can see passes that some people can’t and I have the ability to unlock a defence.

“I would say I am a good ball carrier, but we will have to wait and see – you can gauge that for yourself.

“I like to dribble, I like to be exciting, I am an attacking player, I like to bring that creative spark and maybe bring something that other players can’t do.”

Beale said: “I am extremely happy to welcome Todd to Rangers. He is a player that is fully aligned to our playing style and we believe he will be a key player for the club in the coming seasons.

“I am looking forward to working with him on the pitch this week and integrating him into our fantastic football club.”