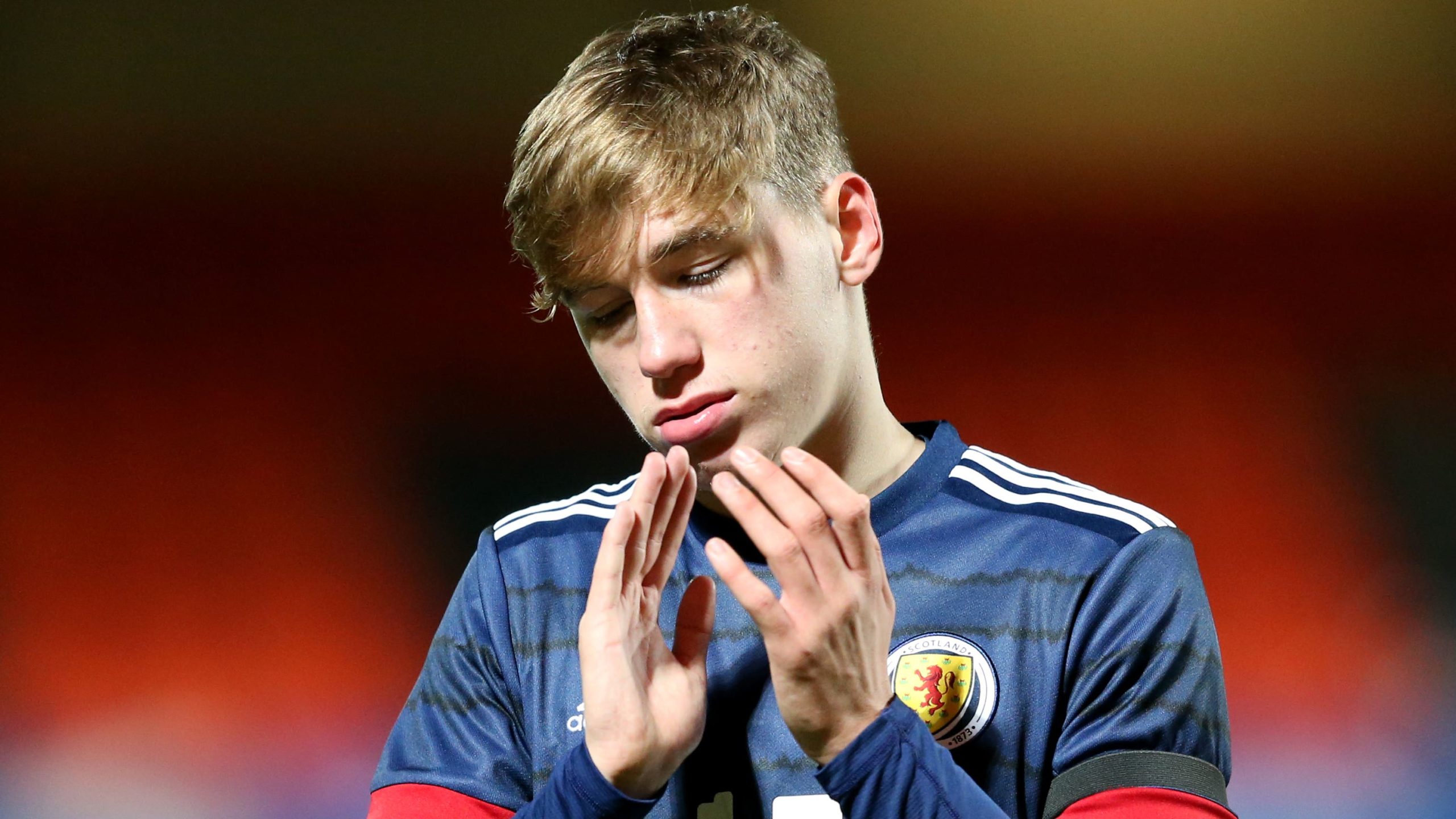 St Johnstone will be without Adam Montgomery for the cinch Premiership game against Celtic at McDiarmid Park on Saturday lunchtime.

The on-loan defender cannot play against his parent club but he also has a broken toe.

Connor McLennan was on the bench against Kilmarnock in midweek only due to lack of numbers but he is available to play after an improvement of his shoulder problem while Dan Phillips is back in contention following an injury.

Celtic will be without captain Callum McGregor after the midfielder sustained a serious knee injury in the midweek Champions League defeat by RB Leipzig.

Liel Abada returns after missing out on Wednesday due to religious reasons while Cameron Carter-Vickers and Aaron Mooy have a chance of being back following their recent injury absences.

David Turnbull is out with tonsilitis while Carl Starfelt is still a few weeks away from returning from a knee injury.