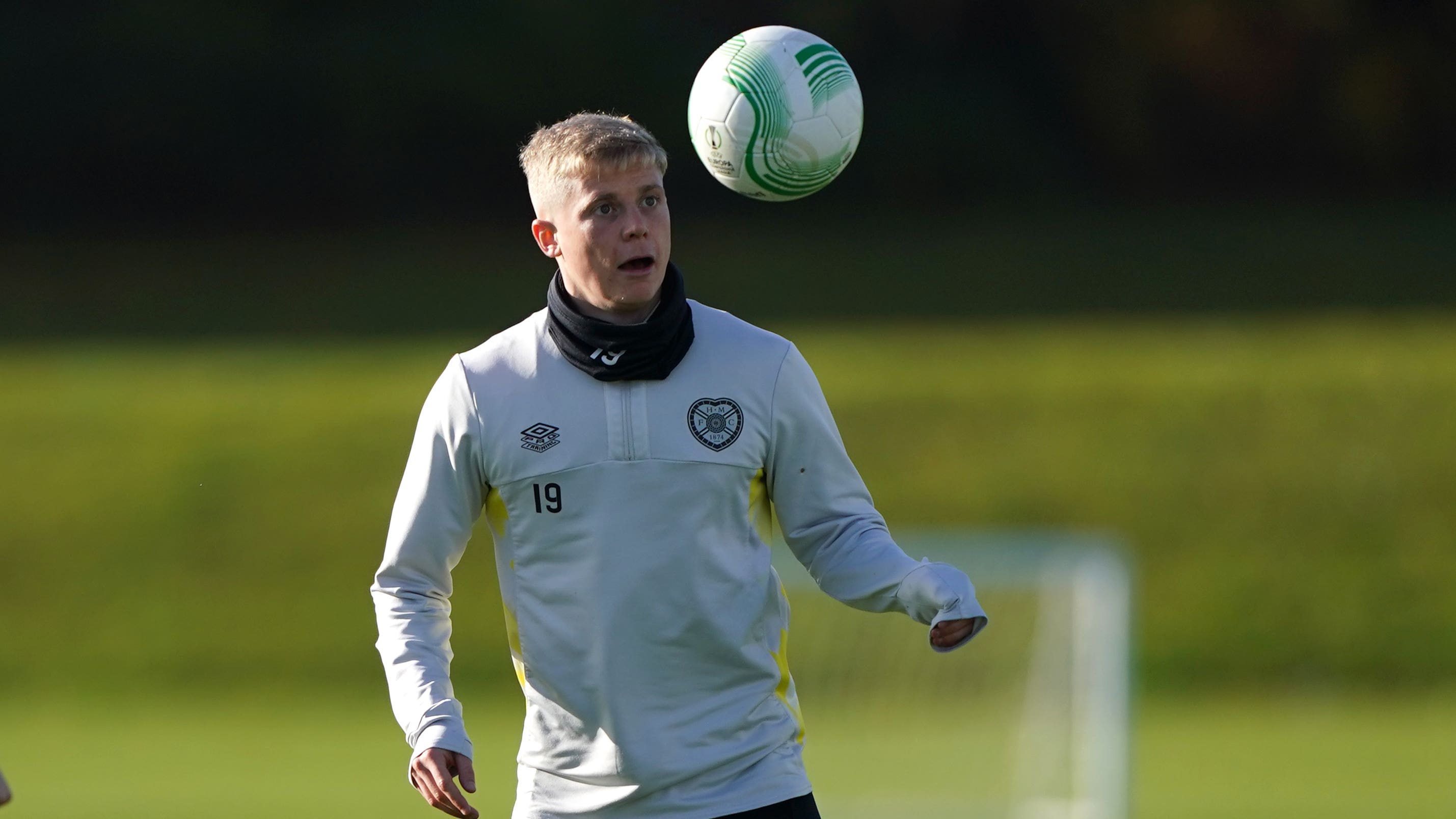 By By Anthony Brown PADecember 23, 2022No Comments

Alex Cochrane is welcoming the return of Hearts’ senior centre-backs as it is likely to allow him to go back to his favoured wing-back role.

The 22-year-old has been used regularly in central defence this term, with Craig Halkett, Stephen Kingsley and Kye Rowles all missing large chunks of the campaign through injury.

Cochrane has shone in their absence but is looking forward to getting back to his more attacking role on the left flank now that the key trio are all back in contention.

“Before the break I was playing left centre-back so often, I got used to it,” he said. “Now it looks like I’ll be moved forward to left wing-back. I want to be high up the pitch, I want to be creating chances. Wing-back is my preferred position but if I need to drop back to centre-back I’m happy to do that.”

Cochrane is the only outfield player to have started all 24 of Hearts’ competitive matches this term and he feels it has benefitted him.

“The season’s going well for me,” he said. “I’ve played a lot of games which is what I wanted to do.

“I’ve had to fill in positions and I’ve had to learn whilst doing it, which has been different, but it’s all about getting experience. It’s definitely been a challenging year with the amount of games we’ve had but I’ve enjoyed it a lot.

“It’s helped me a lot playing different positions because I can understand those positions more and use that knowledge to help if I’m playing another position. If Stephen Kingsley’s playing left centre-back and for some reason we have to switch, it means I have the knowledge to play there.”

“The centre-backs are important players for us,” he said. “You could see how well Kye did in the World Cup, then you’ve got Craig Halkett and Stephen Kingsley who know this league so well.

“They’ve got quality in defensive areas with the ball and they’re both leaders. It’s good for us to have them back, it definitely lifts the team.

“We’re looking forward to getting a good run together as a back five maybe because we haven’t had that since the start of the season.”

Hearts visit Dundee United on Saturday and Cochrane admits he did not expect United to be languishing at the bottom of the table.

“It’s a bit of a surprise for me seeing them down there,” he said. “I think they’ve got a very talented squad.

“They’re fighting for points so we know they’re going to be right at it. We’ve had some good games against them since I’ve been here. We know we’re going to have to be at it if we’re to get a positive result.”