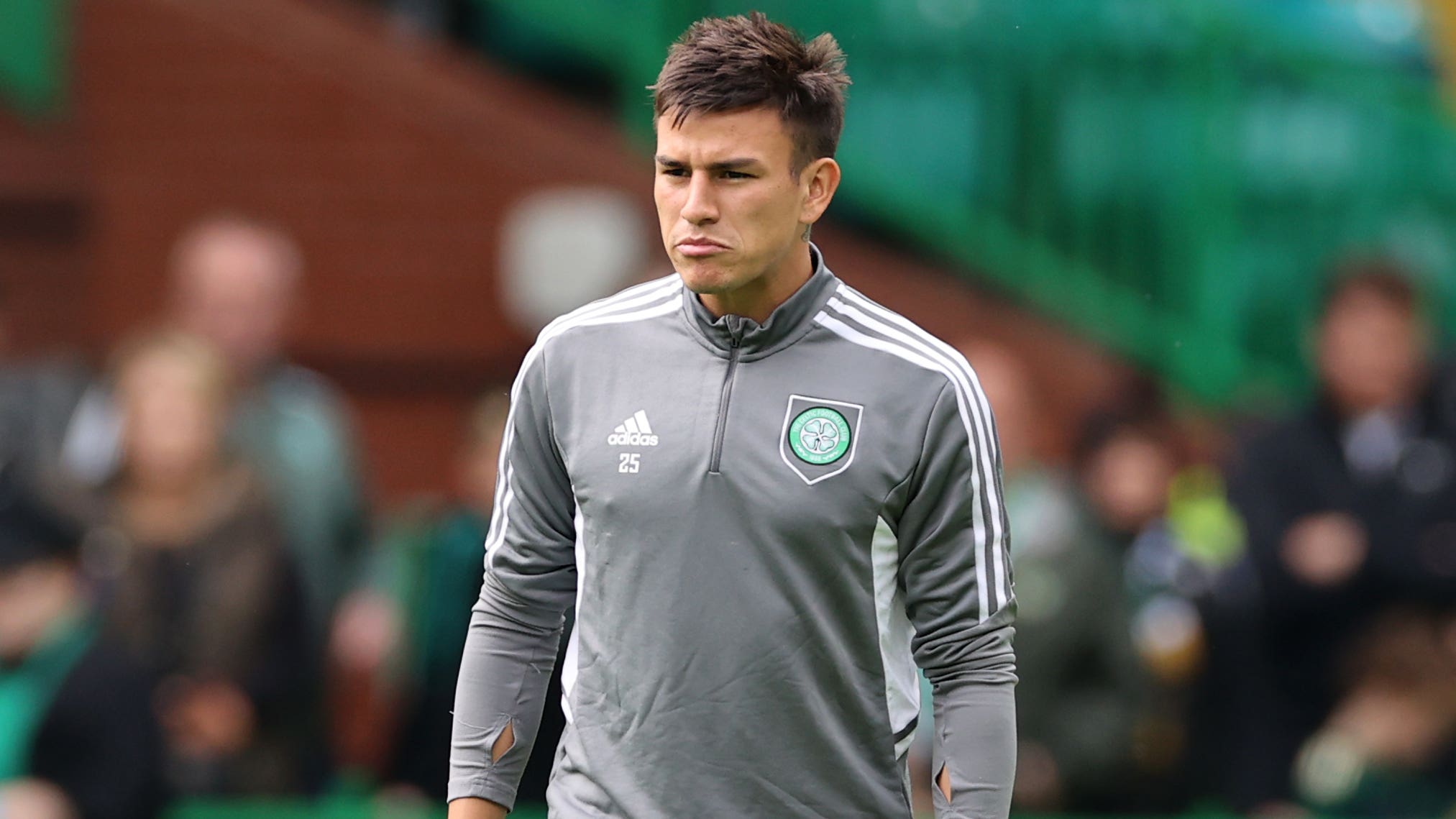 Title-chasing pair Celtic and Rangers both bounced back from their Champions League defeats in midweek with victories.

There were also wins for Hibernian, Ross County and Dundee United, while Kilmarnock and Hearts played out a dramatic 2-2 draw at Rugby Park.

Here, the PA news agency looks at five things we learned from the weekend’s fixtures.

Greg Taylor had started all but one game for Celtic this season until Alexandro Bernabei was handed his first Premiership start in Perth. The Argentinian left-back delivered a positive display, getting forward well in the opening stages especially and pleasing his manager with his conviction on the ball. Ange Postecoglou noted that the 22-year-old naturally tired in the latter stages but he still found the energy to burst forward and deliver the cross for Giorgos Giakoumakis to net a last-gasp winner.

For the third cinch Premiership game in a row, Antonio Colak helped himself to a double which went a long way to giving Rangers three points. The Croatia forward started the 4-0 win over St Mirren at Ibrox on Saturday with a poacher’s goal in the fourth minute and his second-half finish was exquisite. Colak has 13 goals in his last 14 appearances and is doing more than most to keep the Light Blues in touch with Celtic at the top.

Fox and United off and running

After a dire start to the season, Dundee United and their recently-appointed manager Liam Fox finally got to savour their first league victory. And what a victory it was as they destroyed north-east rivals Aberdeen 4-0 at Tannadice. United’s fans will be hoping Saturday’s triumph serves as a platform for them to start climbing off the bottom of the league following a chastening opening to the campaign which saw previous boss Jack Ross sacked after just seven games in charge.

After a mixed start, Hibs are starting to catch fire under Lee Johnson. On Saturday, they made it four wins on the spin with a gritty 1-0 victory over Motherwell, who had Connor Shields sent off in the 57th minute. In a curious quirk, four of Hibs’ five Premiership wins this term have come against teams reduced to 10 men while Johnson’s men also came from behind to claim a point against nine-man Rangers earlier this season.

Robbie Neilson only ever seems to be a couple of bad results away from incurring the wrath of a significant section of Hearts supporters. Despite presiding over fairly sustained progress in the league during his second spell in charge, he had come under fresh scrutiny following a run of five defeats in seven games, which included heavy home reverses against Istanbul Basaksehir, Rangers and Fiorentina. With an hour gone at Kilmarnock on Sunday, they were 2-0 down and staring at yet another loss, but goals in the closing half hour from Stephen Humphrys and Nathaniel Atkinson ensured some much-needed respite for the Jambos boss ahead of Thursday’s daunting Europa Conference League clash with Fiorentina in Italy.