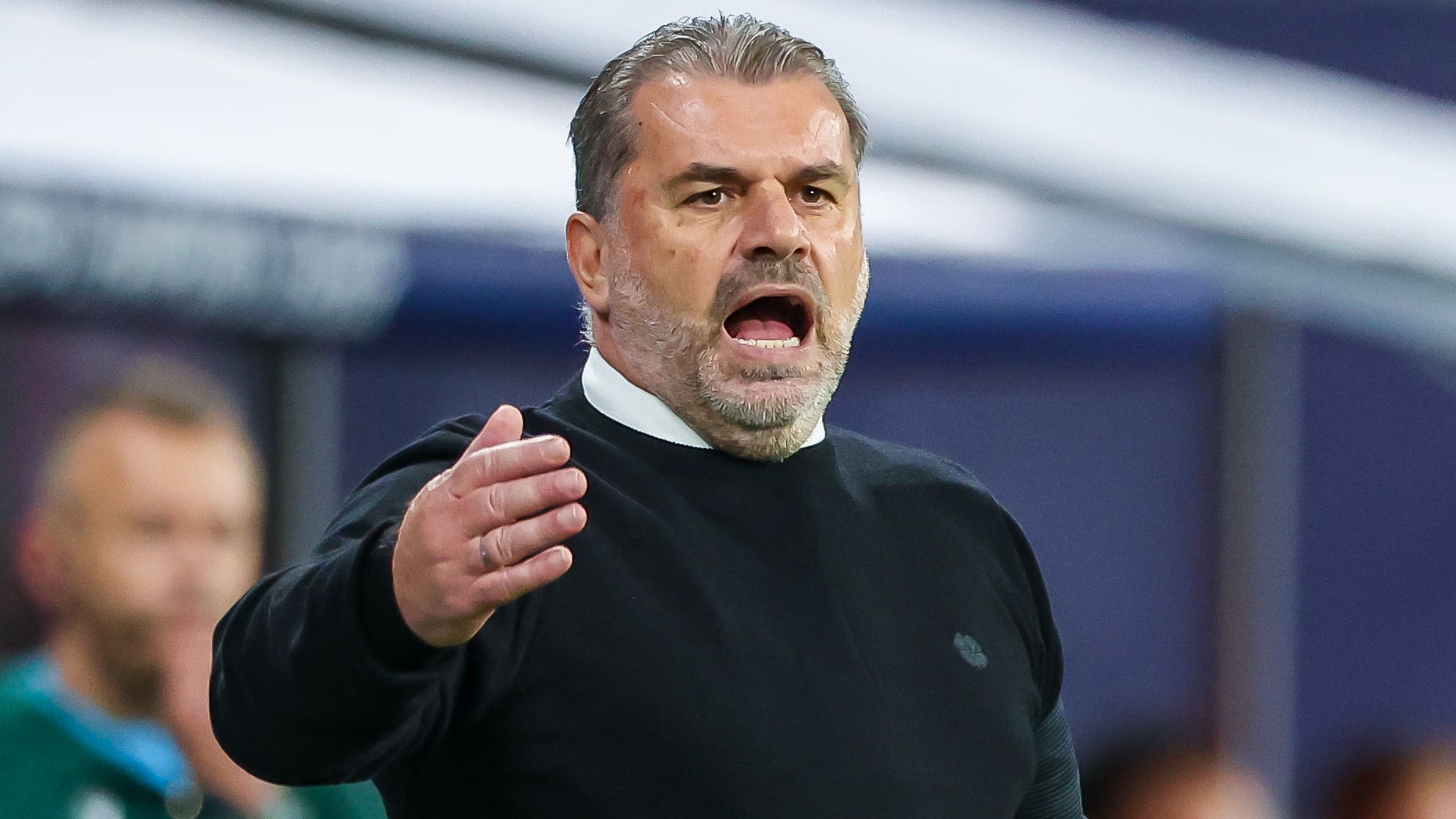 Ange Postecoglou adamant Celtic deserve to be in the Champions League

Celtic manager Ange Postecoglou has bristled at suggestions that his team do not belong in the Champions League.

The Scottish champions have taken one point from four games and have no chance of progression from their group but have had dominant spells of varying lengths in each encounter.

Celtic are competing in the group stage for the first time in five years after Scotland’s co-efficient rose to the level where the champions gained automatic entry; however, the cinch Premiership clubs have struggled to get results this season.

Europa League runners-up Rangers have fared badly in the Champions League, with their 7-1 home defeat by Liverpool leaving them with a minus-15 goal difference. Hearts have suffered some heavy defeats in the Europa Conference League after Dundee United conceded seven in Alkmaar and Motherwell lost 3-0 on aggregate against Sligo Rovers.

Postecoglou was asked about the Scottish clubs’ performances in general and specifically the benefits of competing at the highest level, but he had clearly been irked by other assessments elsewhere.

“Living here for 18 months, I have seen the Scottish national team going from heroes to no-hopers to heroes again, so I understand the boom-bust cycle everyone loves to get into here, and the whole ‘woe is me’,” he said.

“We are not the only country that struggles to get results at Champions League level and I can only talk for my club, but if anyone can tell me in the four games we’ve played that we don’t deserve to be there, or that we’ve been outplayed, I reckon they’re talking from an agenda or from some sort of bias.

Postecoglou was also asked whether the performances of Club Brugge, who lead their group ahead of the likes of Atletico Madrid, and Maccabi Haifa, who beat Juventus, offer encouragement for clubs without the spending power of the top sides.

“Look at those clubs historically,” he said. “Have they always had those results? They haven’t, I’ll tell you.

“So what it means is the longer you’re in this competition, the more opportunities you have to grow and make an impact.

“But you’re not going to go in there for the first time and expect you’re going to dominate the most prestigious club competition in the world.

Postecoglou has consistently stated that his players will begin taking more chances once they have more experience of, and exposure to, the demands of the competition.

“It’s about being at that level and having the chance to play at that level on a consistent basis,” he said. “That means having to qualify for it, this is the first time we have been in it for five years, and every year you want to grow.

“That’s what our objective needs to be, like most clubs our size. If you take away the big five leagues, the clubs that have made an impact at Champions League level are the ones that are consistent qualifiers for it.

“If this was our fifth or sixth year of being in the competition, then I’d be having a different discussion with people.

“It’s all about perspective, it’s all about what you’re trying to achieve. This is our first year back in for five years. I haven’t faced a press conference yet where people said ‘Ange, your guys were totally out of your depth today, how do you explain that?’