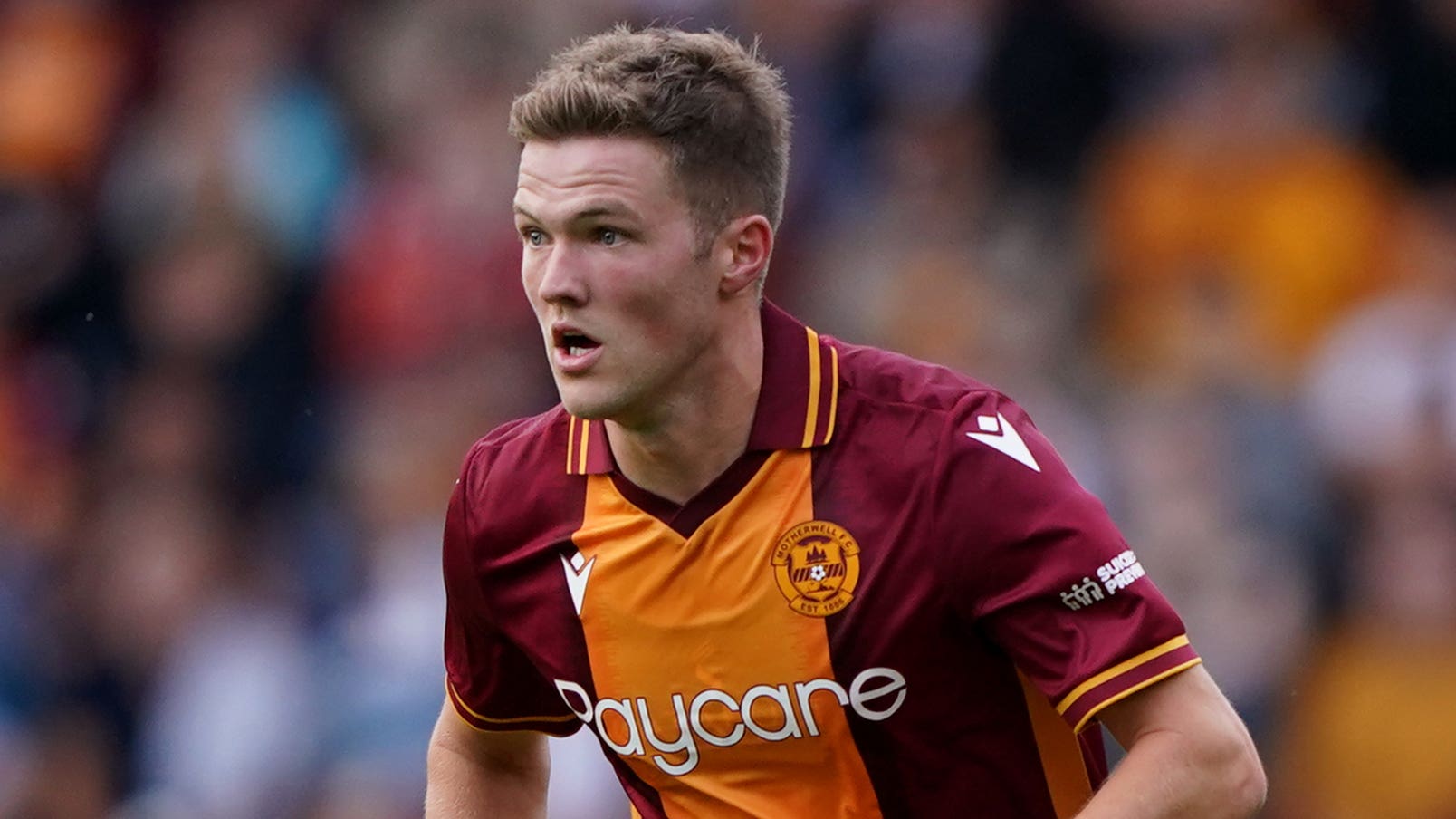 Blair Spittal among injury concerns for Motherwell before Rangers clash

Motherwell manager Steven Hammell will make some late decisions on his team to face Rangers in the cinch Premiership.

Blair Spittal went off with a knock against Hibernian last weekend while Callum Slattery’s involvement is also unclear.

Connor Shields is suspended following his red card at Easter Road while Rolando Aarons (hamstring) remains on the sidelines along with long-term absentees Jake Carroll and Nathan McGinley.

Defender Connor Goldson and midfielder Ryan Jack have been added to Rangers’ injury list ahead of the trip to Lanarkshire.

Both players had to come off in the 7-1 Champions League defeat by Liverpool at Ibrox on Wednesday night.

Ben Davies is reportedly struggling while fellow centre-backs and Filip Helander and John Souttar are still out, along with Tom Lawrence and Ianis Hagi.