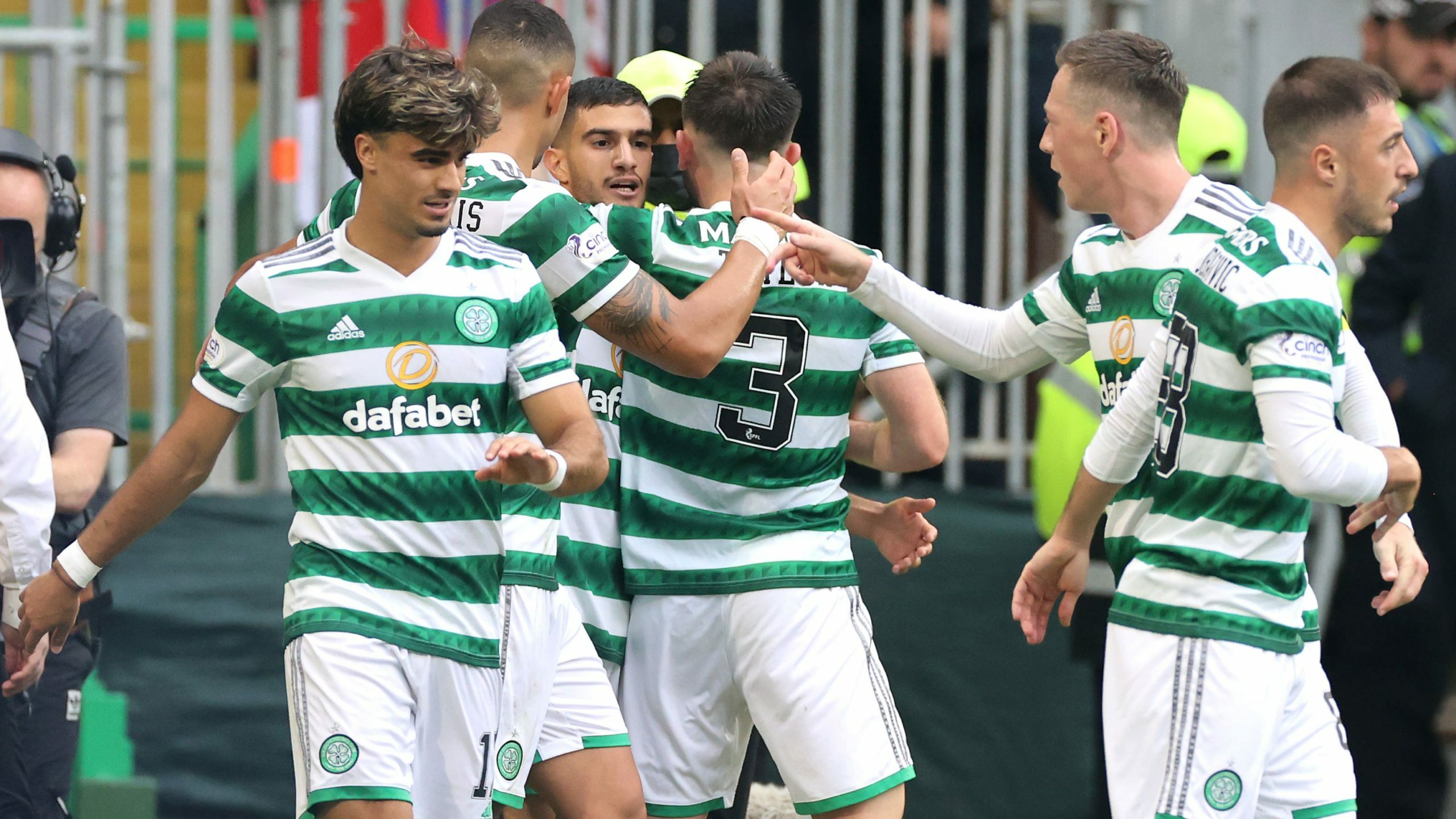 Captain Callum McGregor hailed the resolve and spirit of the Celtic squad following the 4-0 thumping of Rangers as he looked forward to the challenge of Real Madrid on Tuesday night.

The Hoops faithful are still celebrating Saturday’s demolition of the Ibrox men in the cinch Premiership at Celtic Park.

Israel winger Liel Abada scored twice with Portuguese attacker Jota and substitute David Turnbull also on the scoresheet as the home side opened up a five-point gap over the Light Blues at the top of the table after six fixtures.

The match started on a negative note for the hosts when Japan forward Kyogo Furuhashi was forced off through injury, but Greece striker Giorgos Giakoumakis came on and gave the Gers defence a difficult afternoon.

McGregor told Celtic’s official website: “It just shows the mentality in the group.

“I spoke about that to Giakoumakis after the game, to come on after a minute in this fixture and play like that shows the mentality of the group.

“Everyone is together and knows their part, and when you get that structure it’s difficult to live with.”

Next up is Celtic’s Champions League opener against holders Real Madrid at Parkhead.

And following an impressive display against their Old Firm rivals, McGregor is relishing the prospect of taking on one of the most famous names in world football.

“The place is buzzing, supporters went home happy, the group are happy and what a fixture on Tuesday night to look forward to,” the Scotland midfielder said.

“We need to rest up well, recover and go again on Tuesday.”

Gers boss Giovanni van Bronckhorst watched his side being ran over in the same manner as they had been in February when they lost three first-half goals in a 3-0 defeat by Celtic at Parkhead.

The disappointed Dutchman told RangersTV that his side this time “gave away” three goals against their city rivals, who had the game won by the interval when they again led 3-0.

Already the chances of wresting the title back from Celtic Park this season are questionable, but Rangers must get the dismal performance out of their system for their Champions League opener against Ajax in Amsterdam on Wednesday.

Van Bronckhorst said: “You never feel good when you lose, especially in big games like this.

“Of course we have a big game on Wednesday but you should feel the way you are feeling now.

“It is a big loss for us, you should feel the disappointment and you have to take it on the chin and learn from it and move on and we are looking forward to Wednesday.”