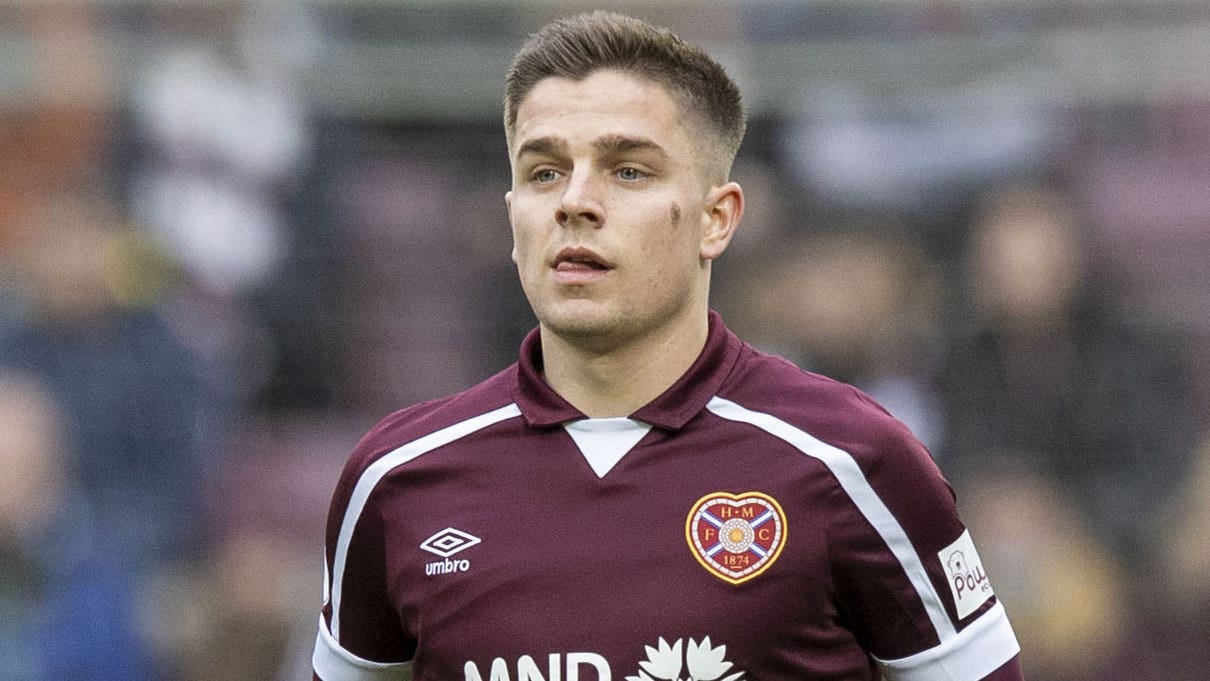 By By Anthony Brown PANovember 8, 2022No Comments

Jubilant Hearts midfielder Cammy Devlin is relieved that the “stress” of fighting for a World Cup place is over after he was named in the Australia squad for the upcoming finals.

The 24-year-old has had his heart set on going to Qatar since making his Socceroos debut in September and he admitted he has had sleepless nights worrying about whether he would beat off strong competition for a place in Graham Arnold’s pool.

Devlin revealed he burst into tears when he finally got the news on Monday that he had been selected.

“Graham texted me and asked if he could give me a call in 15 minutes and it was probably the longest 15 minutes of my life,” said the midfielder. “It was a nervous wait for the phone call but when he told me it was one of the best moments of my life.

“I don’t cry that often but if there’s ever a time when it’s probably acceptable, it’s when you get told you’re going to a World Cup for the first time. As soon as he said, ‘congratulations, you’re coming to the World Cup’, I broke down in tears.

“It’s a dream come true, I’m so happy. It’s so surreal, an unreal feeling. We play France in two weeks and that’s a pinch-yourself moment.”

Devlin is in buoyant mood ahead of Hearts’ cinch Premiership trip to Rangers on Wednesday after getting the news he has been craving.

“It was the most stressful time of my life, I was beside myself,” he said, reflecting on his bid to secure a place in the squad. “All you could do was focus on what you could do when you were playing games and then the rest of it you’re just biding your time.

“It was super hard. I lost many nights of sleep but it’s a special feeling now. Knowing that stress of ‘will I be going?’ is over, it’s good for the headspace.”

Devlin will have two Hearts team-mates for company in Qatar after Nathaniel Atkinson and Kye Rowles were also named in the squad.

“It’s massive to be going with Kye and Natty,” said Devlin. “I was the first one to arrive at Hearts and them coming to Hearts was big, it’s so cool to have two of my Aussie boys over here.

“We spend so much time together on the field and at training and also away from football as well in Edinburgh, which is so cool for us. But now to be going to a World Cup together is unreal.

“We’re all so excited. It would have been such a shame if one or two of us missed out so for all three of us to be going is unreal. I think it’s credit to Hearts as well because they’ve put us on a stage to be seen.

“Me, Natty and Kye are so grateful and lucky to be at Hearts where we’ve been put on a platform to play in the Scottish league and on the European stage. I think that’s only helped our chances.

“There are a lot of other Scottish-based boys and boys who have played in Scotland before in the squad so it just shows what a competitive league it is and how respected the league is back home.”