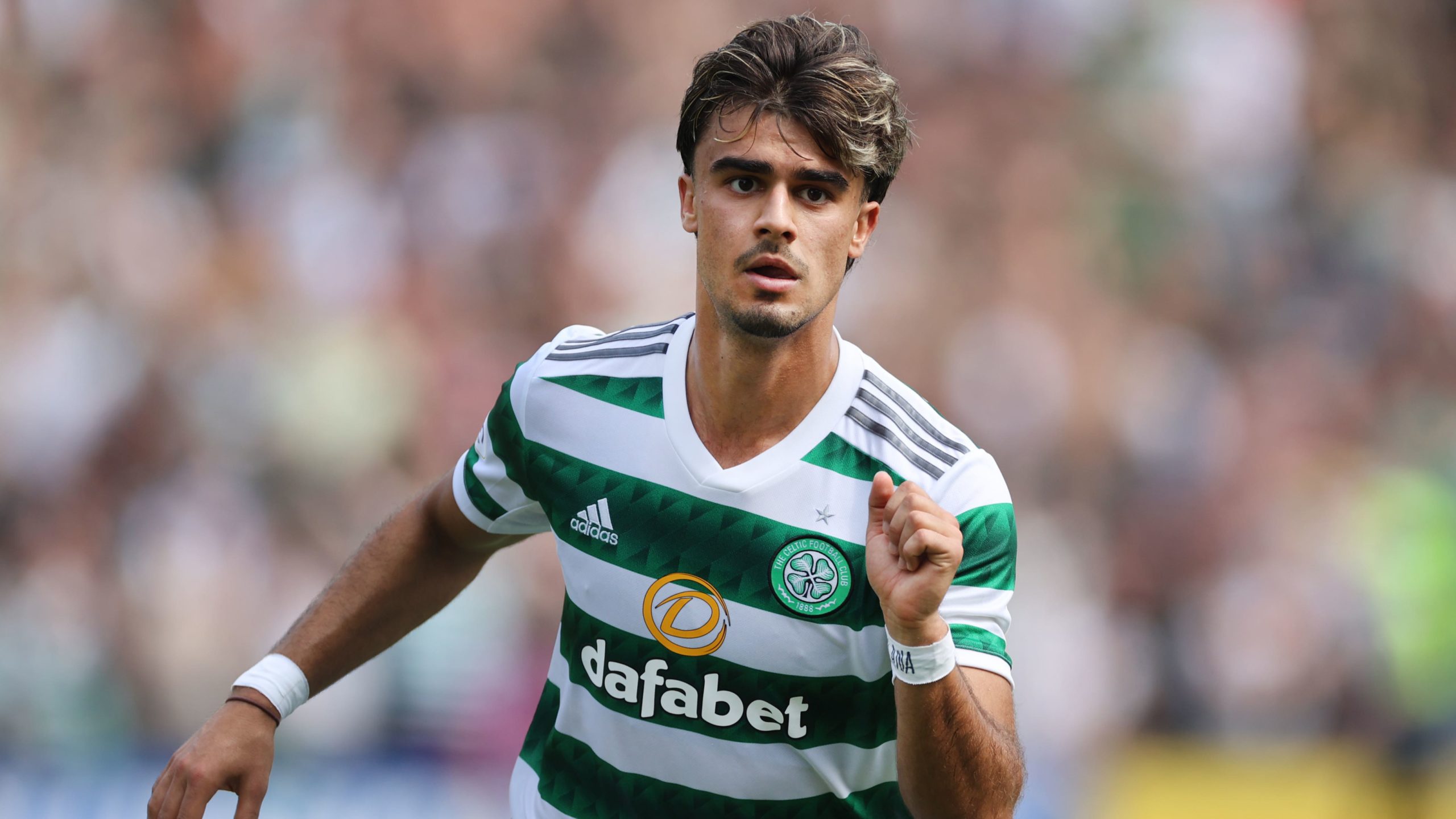 Celtic manager Ange Postecoglou will make a late decision on the fitness of Jota for Tuesday’s Champions League clash with RB Leipzig.

The Portuguese winger came off at half-time against St Johnstone on Saturday and sat out training on Monday because of a minor muscle issue.

Postecoglou said: “At the weekend (David) Turnbull and (Moritz) Jenz missed out through illness but they look like they will be OK.

“And Jota, we will just wait and see. He is still a bit sore from the weekend so we will make a decision (on Tuesday). He pulled up sore at the weekend and we just have to assess it. It’s a quick turnaround in games, so second day usually we have a couple missing anyway.”

Celtic will still be without Carl Starfelt and Callum McGregor, who have knee injuries.

McGregor began his lay-off from the starting line-up during Celtic’s late 2-1 weekend win, with Matt O’Riley dropping back into a deep midfield role and Reo Hatate and Sead Haksabanovic ahead of him.

Postecoglou has several more defensive options such as Aaron Mooy, James McCarthy and Oliver Abildgaard, who all came off the bench in Perth, but O’Riley could maintain his new role.

“He is an option there for sure, I thought he did well at the weekend,” Postecoglou said. “We have obviously got two or three options that can play there. It’s more about just seeing how the guys pull up.

“I guess with Callum, he is one that has that experience at this level and he knows what’s required to win a game even at Champions League level and international level.

“He is used to that environment, he thrives in it, and you can’t replace that because that you can only learn by experiencing it.

“That’s where we are going to have to get other guys to take a leg forward and show that experience that maybe doesn’t exist right now in that kind of environment.

“In terms of our style of play, I still think we have players within the group that can compensate for missing Callum.”