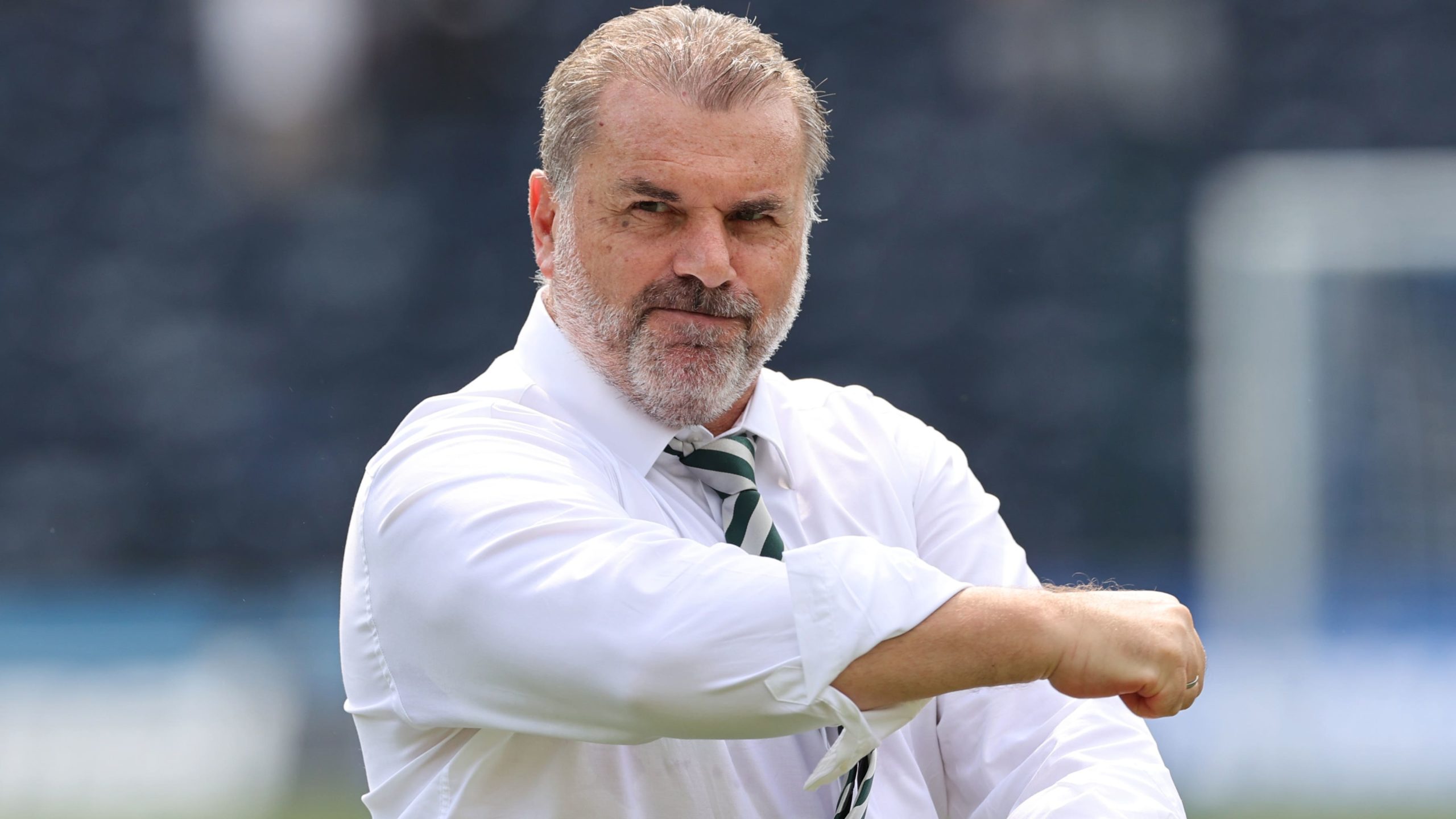 Excitement levels are high in the Celtic camp as Ange Postecoglou’s side prepare to learn their Champions League group-stage opponents on Thursday.

The draw in Istanbul takes place from 5pm BST, with the Hoops set to be in pot four and guaranteed a formidable section alongside Europe’s elite clubs.

The Scottish champions are back in the group phase for the first time since 2017, when they picked up just three points from their six matches against Anderlecht, Paris Saint-Germain and Bayern Munich, while under the charge of Brendan Rodgers.

Postecoglou’s side are likely to face a similarly demanding but glamorous set of fixtures this time, with the top three pots loaded with high-calibre sides.

Pot one includes defending champions Real Madrid, whom Celtic captain Callum McGregor said last week he would like to be drawn against, as well as Eintracht Frankfurt, who defeated the Hoops’ city rivals Rangers in the Europa League final three months ago.

Manchester City, PSG, Ajax, AC Milan and Bayern – all clubs Celtic have met in the past seven years – are also among the top seeds, alongside Porto, who defeated the Parkhead outfit in the 2003 UEFA Cup final.

The potential options from pot two are English trio Chelsea, Liverpool and Tottenham, Spanish clubs Barcelona, Atletico Madrid and Sevilla, plus German outfit RB Leipzig and Serie A giants Juventus.Pot three is set to include Italian pair Napoli and Inter Milan, German sides Borussia Dortmund and Bayer Leverkusen, Portuguese duo Benfica and Sporting as well as Austria’s FC Salzburg and Ukraine’s sole remaining contestants, Shakhtar Donetsk.The Hoops, who were eliminated in the qualifying rounds in each of the previous four years, went straight into this season’s group stage as a result of Scotland’s improved UEFA coefficient ranking.

The first round of fixtures take place on 6/7 September.