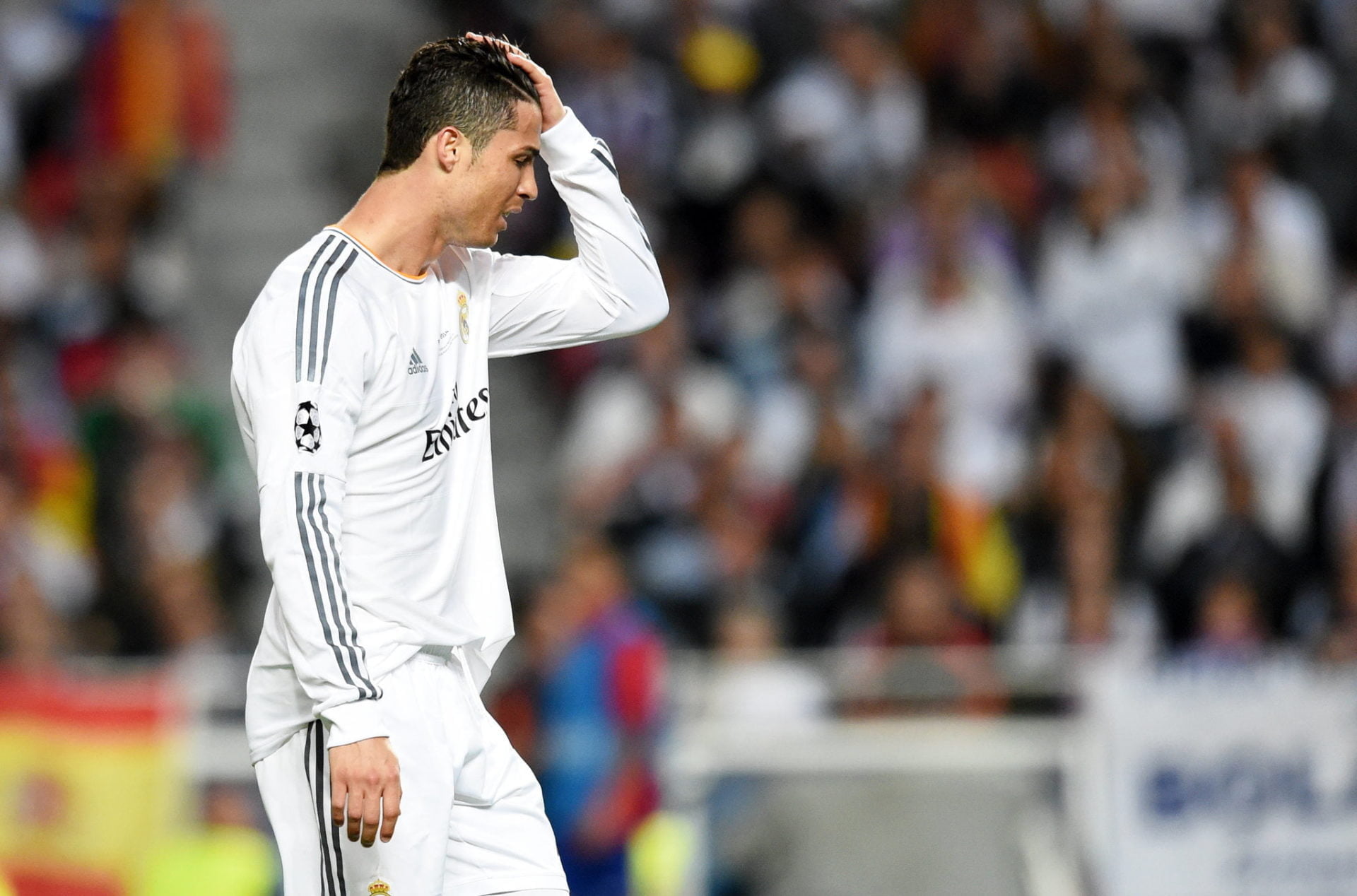 Celtic will be kicking themselves after they missed out on a glamour tie against Real Madrid and Paris Saint-Germain after the draw for the Champions League was made.

Malmo, Celtic’s conquerors, have been drawn in Group A alongside Madrid, PSG and Shakhtar Donetsk.

It means the Hoops won’t have the likes of Cristiano Ronaldo and Zlatan Ibrahimovic coming to strut their stuff at Celtic Park. Ronny Deila’s men find out their Europa League opponents on Friday.

Elsewhere, Chelsea have been given a relatively straightforward draw in Group G and will see the return of Blues boss Jose Mourinho to his former side Porto, while Dynamo Kiev and Maccabi Tel-Aviv complete the group.

Manchester City, on the other hand, face another tricky test if they are navigate their way into the last-16. Manuel Pellegrini’s men are in Group D alongside last season’s finalist Juventus, Europa League winners Sevilla and Borussia Monchengladbach.

Arsenal must be getting somewhat tired of Bayern Munich having drawn them for the third year out of the last four. But they will be pleased at the other group opposition in the form of Olympiakos and Dinamo Zagreb.

This year also sees the return of Manchester United to the group stages. They’ll have to circumnavigate the likes of PSV, CSKA Moscow and Wolfsburg to seal their passage into the next round.