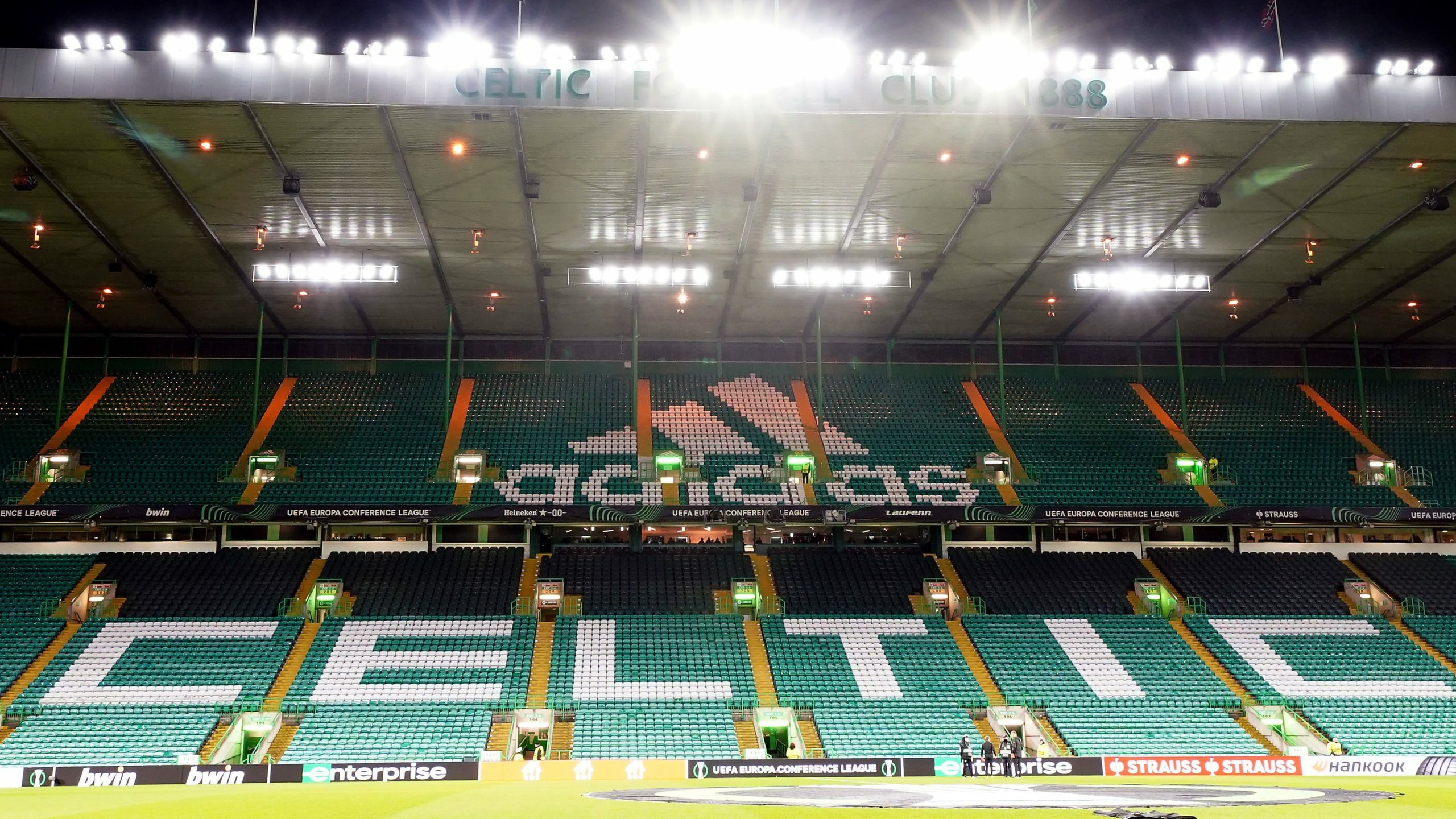 Celtic have reported a post-tax profit of £5.9million last season despite spending almost £40million on players.

The club reported a return to profit for the 12 months to the end of June 2022 following the alleviation of much of the disruption to trade brought about by the pandemic.

Revenue increased by 45 per cent to £88.2million while operating expenses rose to £91.7million.

Celtic brought in £29million in transfer fees following the departures of the likes of Odsonne Edouard, Kristoffer Ajer and Ryan Christie, although they spent more money as Ange Postecoglou transformed his squad.

Outgoing chairman Ian Bankier wrote: “The benefit of automatic qualification (for the Champions League) has delivered certainty over the season ahead, allowing us to back our manager and build greater strength into the playing squad.

“Having signed Jota, Cameron Carter-Vickers, Alexandro Bernabei and Benjamin Siegrist in June 2022, we report a total investment in the player registrations of £38.4m for the financial year.

“Post year end, we completed the permanent signings of Sead Haksabanovic and Aaron Mooy alongside the temporary transfers of Moritz Jenz and Oliver Abildgaard.

“We continue to balance the benefits of investing in experienced players alongside younger talent with a view to developing all players’ performances on the pitch and trading when conditions are right.

“The successful execution of this model is a challenge but is vitally important for clubs such as Celtic.”