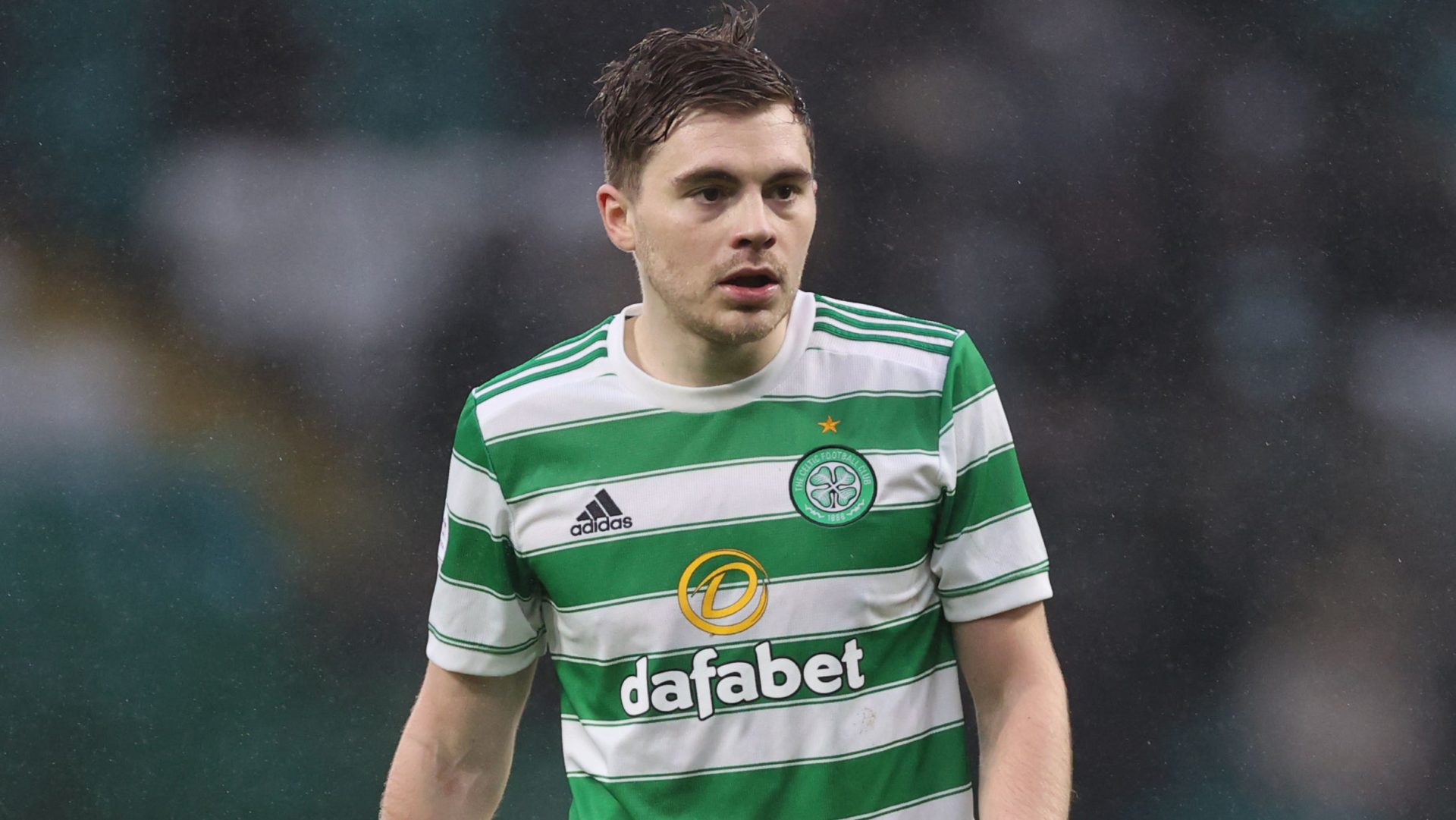 James Forrest expects the standard of Champions League opponent to be “really high” again this season but he is excited about Celtic’s return to European football’s premier club competition.

Celtic will play in the tournament for the first time since 2017-2018 when they were beaten 5-0 at home by Paris St Germain – their heaviest ever home European defeat – before a 7-1 defeat in Paris, while also losing home and away to Bayern Munich.

Celtic won one match in the section and the 3-0 victory against Anderlecht in Belgium was enough to take them into the last 32 of the Europa League where they were knocked out by Zenit St Petersburg.

Forrest, who signed a new three-year-deal the day after the title was clinched last season, is as enthusiastic as ever about Champions League football.

The 31-year-old winger said: “If you ask any players who played in the games, obviously, it is not nice sometimes when you have had big deficits in results.

“But everyone wants to challenge themselves and play in those games and the fans want to see those teams and us playing against them.

“Everyone will be looking forward to it. Every home game is really good and the fans will look forward to travelling to the away games.

“Whoever we get, everyone will be buzzing.

“The standard in Europe is going to be really high but everyone will be excited for that challenge.

“It is going to be class once it comes around.

“Everyone will be buzzing for the draw, it is good for the fans, the players and the manager as well.

The Celtic squad took part in an open training session at Parkhead where several thousand fans, many of them youngsters, enjoyed watching their heroes going through their paces in the sunshine.

Forrest believes Postecoglou’s men are in fine fettle ahead of the upcoming season which starts with a home game against Aberdeen on July 31.

The Scotland winger said: “It was amazing the way last season finished but, the way the manager is, he will be saying that is all finished now.

“He wants everyone at 100 per cent straight away, from the very first pre-season game.

“That’s good because the standard is always high in every training session and every pre-season game.

“From last year the squad seems more settled and, apart from one or two new faces, everyone knows each other and that shows you how well the manager, staff and players did last year, and it will be beneficial for this season as well.”