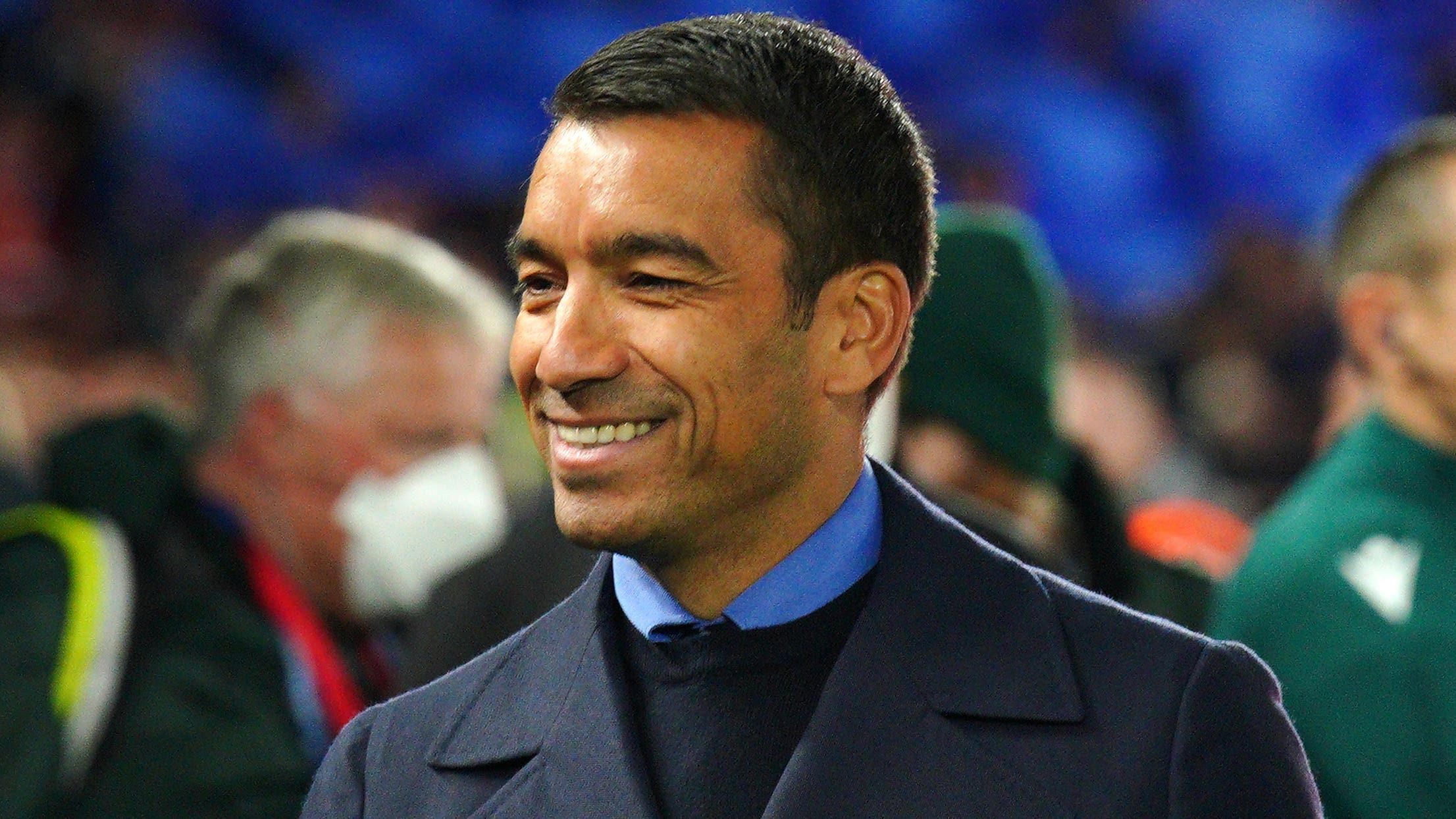 Giovanni van Bronckhorst is adamant Rangers’ gruelling Champions League experience this season will be making them a stronger team on the domestic front.

The Ibrox men have struggled with the demands of Europe’s elite competition so far, losing all three of their group matches against Ajax, Napoli and Liverpool by a combined score of 9-0.

However, Van Bronckhorst believes the formidable tests they are facing against the continent’s top sides are having a positive effect on his own team’s overall development.

“It’s a huge learning process for my players to play at Champions League level,” the Gers boss said on Friday. “Although it’s very hard and we haven’t won any points, this is the level we want to compete in.

“We don’t want to switch it for another competition. Everyone wants to be involved in the Champions League but it’s really tough. We sense that and feel that at the moment but just look at the other groups and the teams that are struggling to get into the top two, some really good European teams.

“I think we keep improving in the Champions League level if you look at our games from our first game against Ajax (4-0) until the game against Liverpool (2-0). As a team we will become stronger and that is really good to take back to the league and domestic cup competitions.”

Rangers will be aiming to bounce back from their midweek defeat at Liverpool when they host St Mirren in the cinch Premiership. The Buddies have been the surprise package of the season so far, with Stephen Robinson’s side sitting third after winning five of their last six matches.

“I think they’ve had a great start to the season,” said Van Bronckhorst. “They’re on a very good run and have had great results lately.

“They’re a very recognisable team in the way they play, very aggressive, they have a lot of runners from midfield and are really strong in the transition moments.

“Defensively they are really compact. If you are third in the league, it means you have started the season well, so credit to St Mirren.”

Van Bronckhorst has challenged winger Ryan Kent to be more consistent and more potent. The 25-year-old, who hit 13 goals two seasons ago, has notched only four times since the start of last term and just once this calendar year.

“Ryan has to bring more,” said the manager. “He’s an exceptional player with a lot of qualities. The performance he had against Hearts last weekend was a really good one with a lot of threat going forward.

“I think his qualities haven’t been there every game, he just needs to be consistent and get into the best positions on the pitch to be dangerous, to either have an assist or score from a chance he creates himself.

“The goal he scored against Hearts is a great example when he comes in and makes sure he hits the target. He is definitely a player who can give us more goals and assists.”