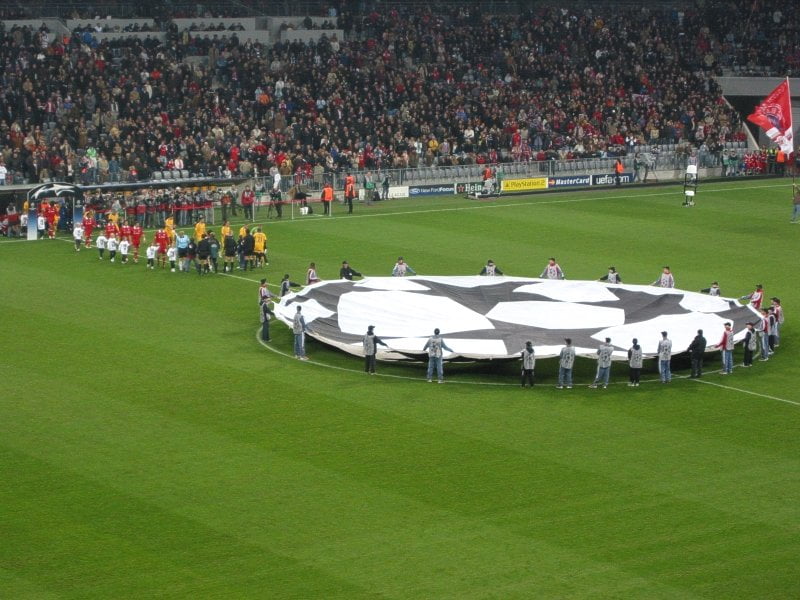 The Champions league draw took place in Nyon at 11am on the 14th December 2015 for the first round of knock-out games. Chelsea, Manchester City and Arsenal all qualified for the tournament, while Manchester United dropped to the Europa league after finishing third in their group.

Liverpool, Man United and Spurs represent the British contingent for the Europa competition which was drawn at 12pm.

UEFA started by paying tribute to Cristiano Ronaldo who scored 11 goals in the group stages, a new record for the competition. Javier Zanetti was welcomed to the stage to help draw the teams for the next stage of the competition.

AS Roma vs Real Madrid

The draw for the Europa league took place at 12pm. Alexander Frei assisted with the draw, which was

The final will be played in Basel.