Collins: Qarabag can be ‘spooked’ 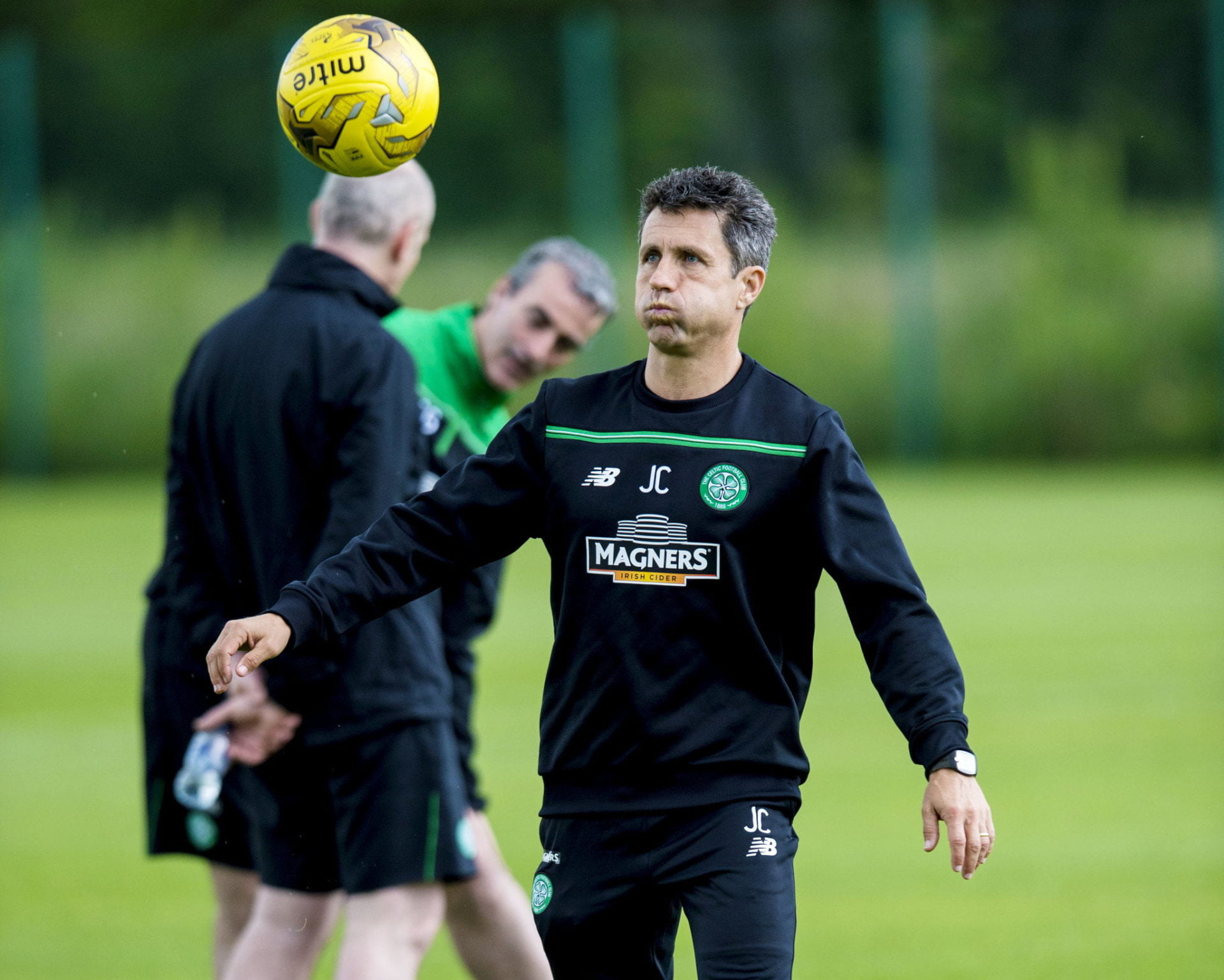 The Scottish champions have shown in recent years that they can mix it with the best in Europe at home roared on by partisan crowd in Glasgow’s East End.

Early indications suggest it won’t be a sell-out with 35,000 tickets sold but nonetheless Celtic’s No.2 Collins expects it an intimidating atmosphere at Celtic Park on Wednesday.

“When you walk out at Celtic Park, down that tunnel on a European night you hear the roar and then you hear the singing throughout the game it drives players on.

“It gives you that momentum even when the game goes against you and sometimes it can spook the opponents. “

Celtic sealed their place in third qualifying round with 6-1 aggregate victory over Icelandic outfit Stjarnan and Collins says they’ll be facing Champions League quality against the Azerbaijani champions Qarabag.

“They’re a good all-round team. I would say definitely a Champions League standard team. It’s a step up from our last opponents, a massive step up. We’ll have to play well if we’re to get through but we’re capable of playing well that’s for sure.

“We know how important the Champions League is – for the whole country – but especially for us.
“We’ve had success in it before and that’s where we want to be. All the teams want to be in the group stages, we’re no different.

The Celtic assistant boss was speaking ahead of the game

“I would say Qarabag are a Champions League standard team and it is a massive step up. They like to pass the ball and they have with good movement.

“We’re in good shape. I’m happy to play the first game at Celtic Park as the players love playing in front of our fans.

“The atmosphere drives players on. Sometimes it can spook the opponents and it is up to us to get the fans excited.”