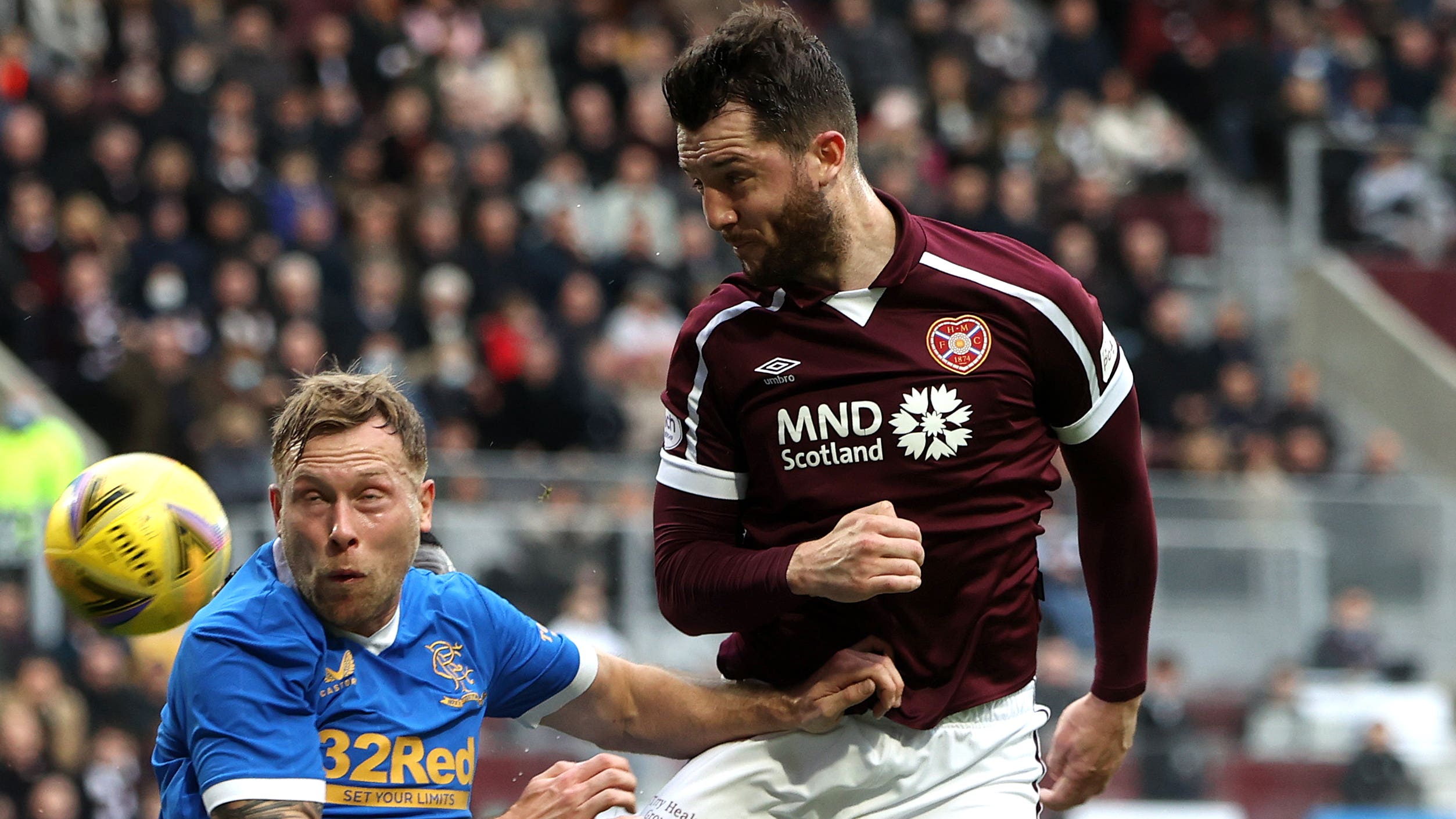 By By Anthony Brown PASeptember 14, 2022No Comments

Robbie Neilson believes the return of Craig Halkett from injury can help Hearts regain some stability as they bid to earn their first points in the Europa Conference League against RFS in Riga on Thursday.

The Tynecastle side have lost six of their last seven games in all competitions during a period in which they have been without several key men.

Halkett is one of those whose presence has been missed most and the influential centre-back is set to be back in the heart of the Jambos defence in the Latvian capital after being sidelined for four weeks with a hamstring issue.

“We went through a period two weeks ago where we had eight of our first-team players out,” said Neilson, speaking at his team’s pre-match media briefing in the Skonto Stadium.

“We’ve managed to get most of them back now, which gives you stability and also some options if we need to change things.

“Last season we played 3-4-3, but we had to alter that (due to injuries) and hopefully we can get back to it with players coming back. That allows us to have stability and continuity through the season.

“I keep going back to it, but the stability of the selection is important for us. Craig Halkett coming back in will help us, and other than that it will be about getting back to what we are good at.

“That is passing the ball, getting into good areas and getting our creative players on the ball high up the pitch. If we can do that then I’m confident we can get the win.”

Hearts lost 4-0 at home to Istanbul Basaksehir in their first group match last weekend, while RFS pulled off a surprise 1-1 draw away to Fiorentina.

Neilson played down any suggestion that Thursday’s match in Riga is a must-win fixture for his team.

“We are still very early in the group stage,” he said. “Yes, we were beaten last week and we were very disappointed with the result but we are only one game into a six-game group section.

“It’s important that we just focus on this game and if we get a result it would be fantastic. That would put us into a good position before we face Fiorentina home and away.