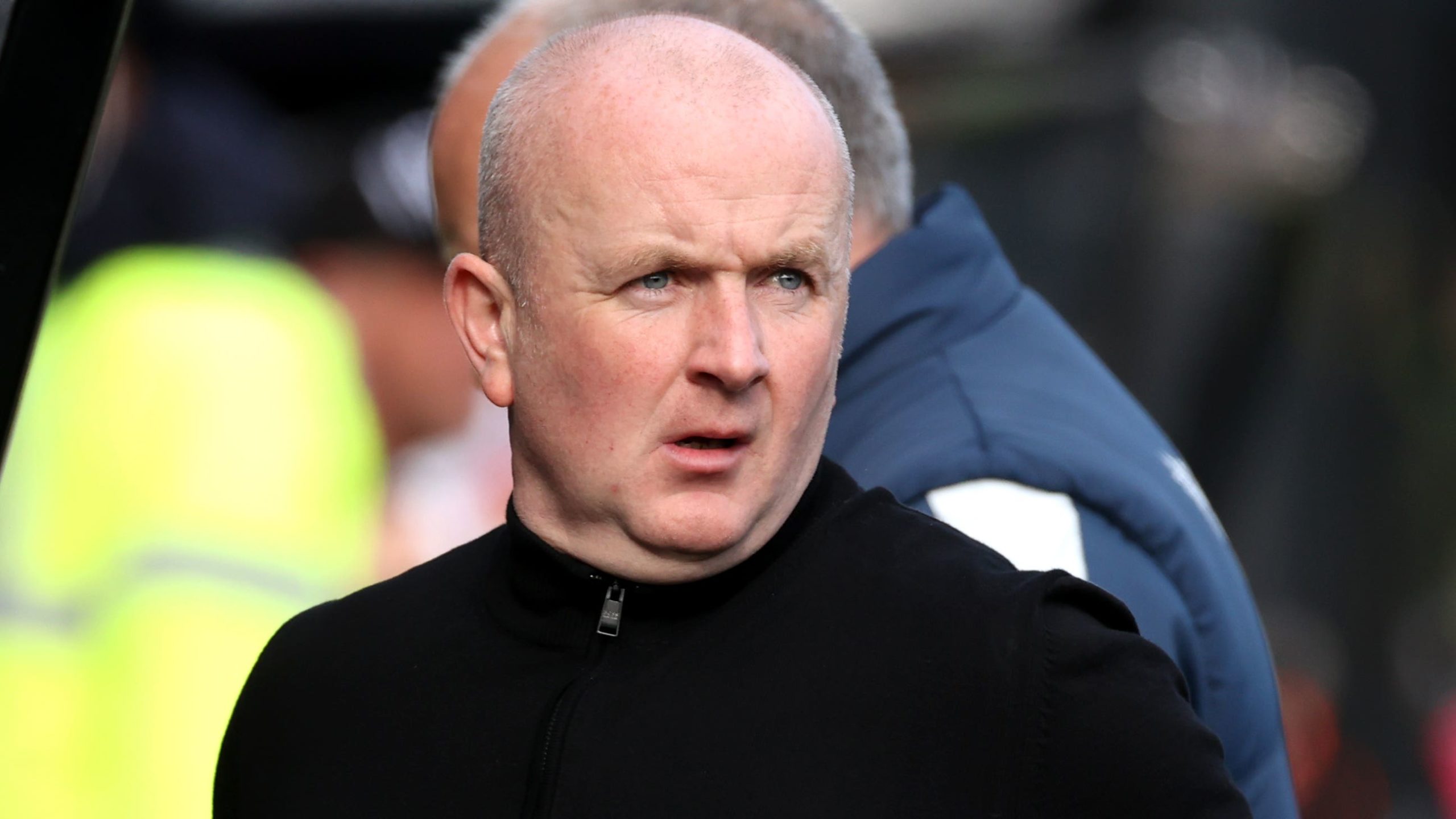 David Martindale believes Livingston’s haul of 15 points from their opening 10 games is enough to have them on course for a top-six finish in the cinch Premiership.

The Lions manager saw his side climb back into the top half of the table on Saturday with a 1-0 win at home to St Johnstone.

Martindale is encouraged by the way things have gone so far and is confident they will finish in a good position if they can maintain their current points-accumulation rate.

“I break the league down into thirds,” he said. “There are 33 games (before the split). If you can get 12 points from each (section of) 11 games, I think you’ve got a chance of being in the top six.

“We’ve already got 15 points from our first 10 games. We’ve still got Celtic to play in this third but I’m happy with the points we’ve accumulated. If we match that consistently, that takes us to 45 points before the split and we’ll be in the top six.

“We finished the season with 49 points last year (including the five post-split fixtures). If we get nearer 18 points per third, we’re probably targeting European football.”

Cristian Montano went off injured at half-time on Saturday but Martindale is confident Livingston’s in-form left-back is not facing any lengthy lay-off.

“I don’t think it was a bad one,” he said. “He’s had a couple of wee knocks and he wasn’t really himself.

“He had spasms as well. I need to look after Cristian because he’s a big player for us this year. It was more of a precaution than anything else.”

St Johnstone manager Callum Davidson was disappointed with his team’s display but delighted to see key midfielder David Wotherspoon step off the bench for his first appearance since sustaining cruciate ligament damage almost 11 months ago.

“It was good to see David back on the pitch,” said the Saints boss. “He shows that bit of composure and class.

“It’s been a long time out for him and he still has a long way in his recovery but it was good to see him back.

“For David, it’s about getting back in the team. It’s been a long time, November since he last played. He’s worked extremely hard to get back to where he is.”

Davidson also confirmed that striker Nicky Clark missed out on Saturday as his partner was in labour.