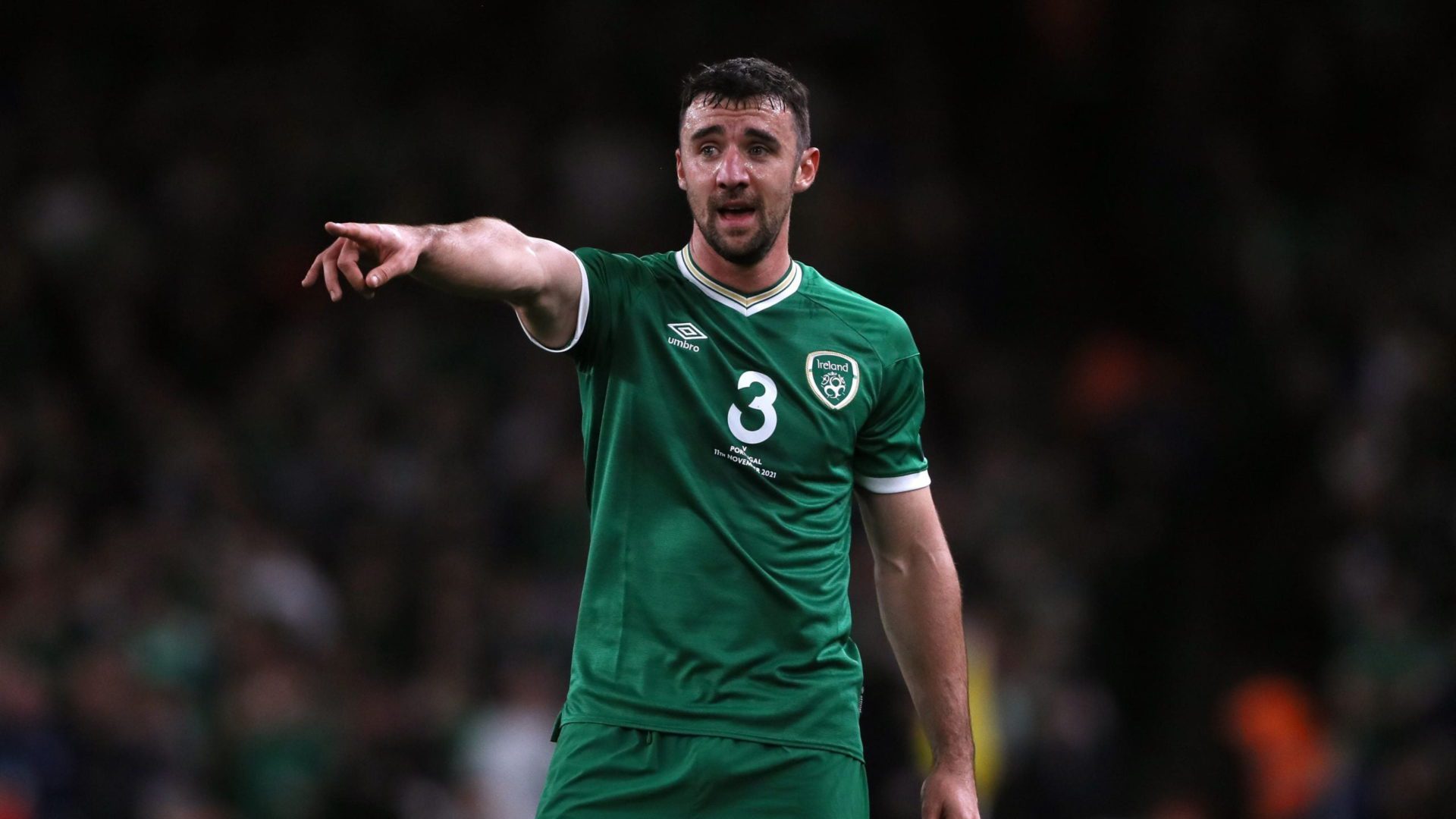 Enda Stevens will return to the international stage convinced the Republic of Ireland’s DNA has changed under manager Stephen Kenny.

Mick McCarthy’s replacement endured a difficult start to his reign as Ireland went 11 games without a win under his charge with Covid-19 and injuries blighting the early days of his tenure.

However, Kenny’s efforts to overhaul the squad with an influx of younger players and the introduction of a more progressive brand of football have started to pay dividends since and Stevens, whose involvement at international level has been limited by fitness problems in the last year, has seen a marked difference.

The Sheffield United defender said: “He has obviously come in and wanted to stamp his authority on and it’s taken time, but you can really see the progression in how we have played over the last few games.

“You look at the Belgium game and we were really competitive in the way that we are playing. The proof is starting to come through.

“We are scoring goals, we’ve scored a lot of goals in recent games and we’re unbeaten in a good few games, so it’s all positive.

“When he started, there were a lot of young lads integrated to it and they don’t seem to be the young lads any more, if you get me.

“They are adding a lot of quality and it’s going to be a really strong squad over the summer.”

The statistics tend to support Stevens’ view with the Republic unbeaten in the eight games they have played since they were unfortunate to lose 2-1 in Portugal in September last year as Cristiano Ronaldo staged a remarkable late show to deny them three World Cup qualification points.

That represents their only reverse in 12 attempts and although not all the opposition they have faced has been as illustrious as Ronaldo and his compatriots or the Belgium side with which they drew 2-2 in March, the prevailing trend is upwards.

As a result, Ireland will launch their Nations League B campaign in Armenia on Saturday in positive mood as they target first place in a group which also includes Ukraine and Scotland and the benefits that would bring ahead of October’s draw for the Euro 2024 qualifiers.

Stevens said: “It’s huge because we just want to take that momentum and carry it forward. There is an opportunity here to go in as a second seed if we win the group.

“That’s our aim and that’s what we have got to be looking forward to.”

For 31-year-old Stevens, who has made only two appearances for his country since March last year as a result of his struggles with injury, the initial challenge is to make sure his name is on the teamsheet when Kenny names his side in Yerevan.

He said: “There’s always someone younger, quicker, stronger, better than you coming up, so it keeps you on your toes.

“It’s competition for places. It brings the best out of you and that’s what the manager wants, he wants those headaches.”