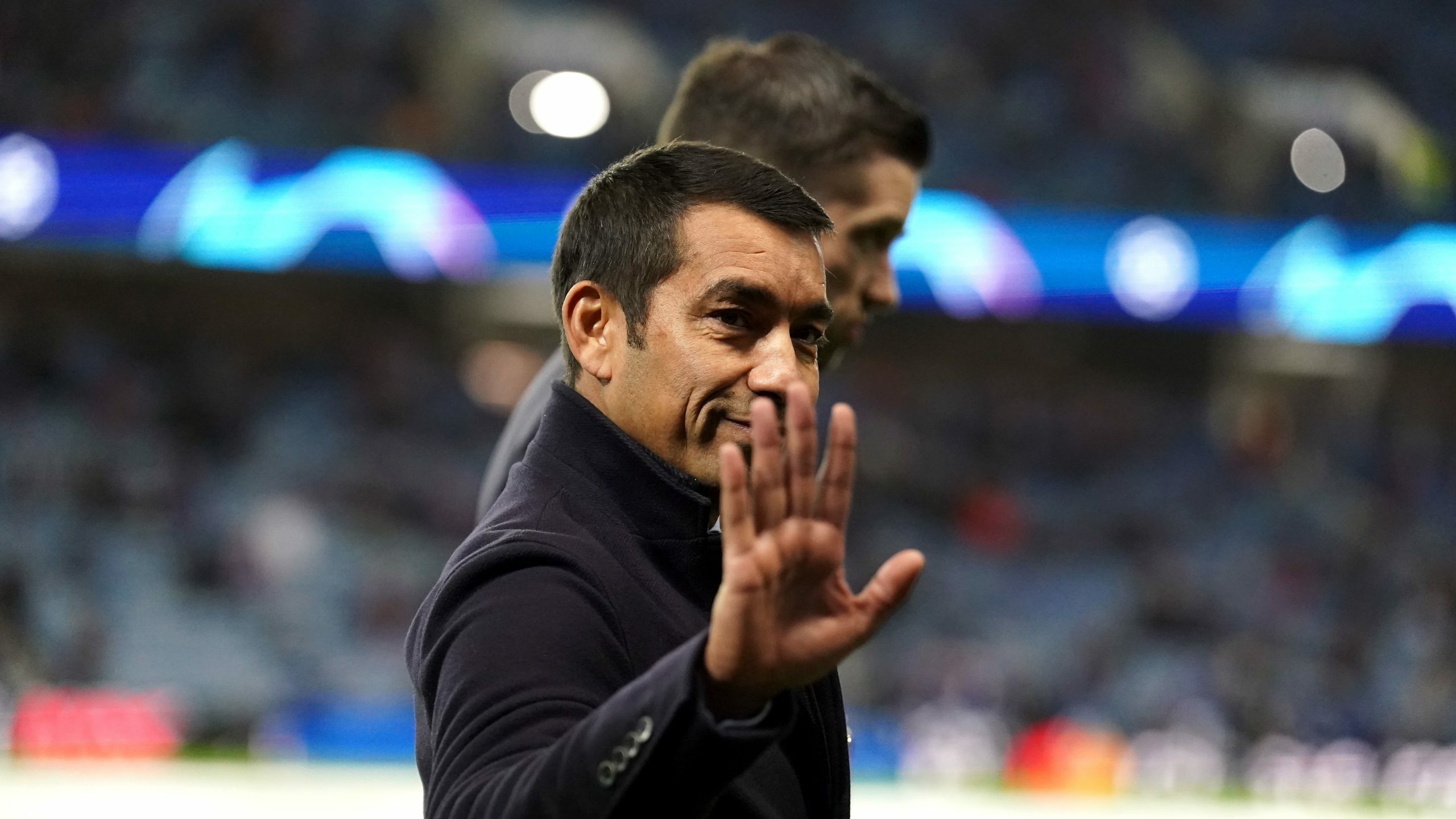 Giovanni van Bronckhorst and Rangers ready to ‘put Europe behind us’

Giovanni van Bronckhorst insists Rangers have to consign their calamitous Champions League campaign to memory and focus on their cinch Premiership title bid.

After reaching European football’s elite club competition for the first time in 12 years the Govan club officially became the worst Champions League participants ever after their defeat by Ajax at Ibrox on Tuesday night.

The 3-1 loss left them bottom of Group A – which also included Napoli and Liverpool – with six straight defeats and a goal difference of -20, having scored two and conceded 22.

Ahead of the trip to St Johnstone on Sunday, with games against Hearts and St Mirren to come before the break for the World Cup, the Gers boss said: “As I said after the game it was a disappointing result.

“We don’t play any more in Europe so we will need to wait until next season.

“It has been an experience for all of us in the Champions League and we need to learn the hard lessons of the last six games.

“We have to focus now on the league so we put Europe behind us, we go forward and into the next big game which is St Johnstone on Sunday.

“It is important, we have the last three games, we need to have nine points, that is the clear goal we have for the next week.”

Rangers were at their best last Saturday in their 4-1 win over Aberdeen at Ibrox and Van Bronckhorst is looking for more of the same, albeit he expects a more defensive display by the Perth side who lost 4-0 in Govan in August.

He said: “Two things, I think we started really well last week. We had the right positions on the pitch with the right passing, accuracy and speed.

“I think also the way Aberdeen played, they gave us a lot of space to play, more than usual at home.

“It was very positive for us to play the way we did last week but I think we made the right decisions with Aberdeen coming to press us really high so we used the space we had in that game very wisely. That is why we had a very convincing win.

“St Johnstone played quite defensively (at Ibrox) but we had a comfortable win in that game.

“It is about the decisions you make when you have the ball against a deep block, defending as a tight unit.

“That will probably be the case on Sunday so we have to make the right decisions and make sure we attack the right spaces.

“It will be different to a home game, like against Aberdeen, but we know how the opposition is going to play and which system, so we just have to make the right decisions and have a positive approach to the game like last week.”