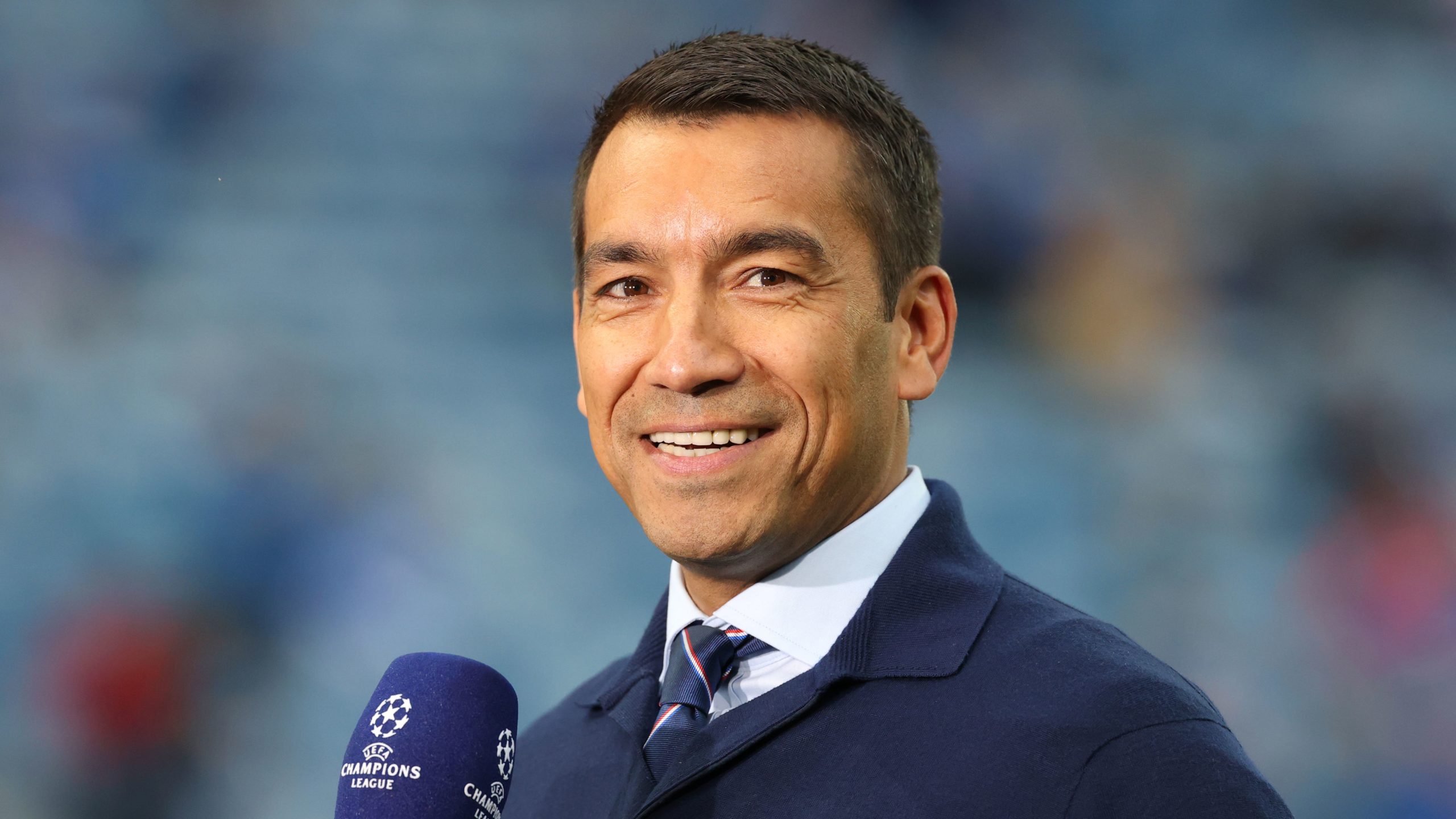 Croatia international Colak scored for a fourth successive game in the 2-2 Champions League play-off first-leg draw with the talented Dutch side at Ibrox.

Ruud van Nistelrooy’s side took the lead in the 37th minute through defender Ibrahim Sangare before Colak, signed from PAOK this summer, cleverly finished off a slick Gers move to level the tie three minutes later.

A horror mistake in the 69th minute from PSV keeper Walter Benitez saw him fumble Tom Lawrence’s free-kick over the line but visiting defender Armando Obispo headed in from a corner with 12 minutes remaining and despite the popular Colombia striker Morelos being among the substitutes, Colak stayed on until the end.

Van Bronckhorst said: “He (Colak) is important because again he scores a goal. It was an excellent goal, a great finish, a great touch and the work he does when we don’t have the ball – his energy gives us a lot of times when we can press them at the right times.

“So happy with his performances and also with his goals.

“Antonio played really well so I didn’t want to change it to bring him (Morelos) on.

“Antonio was in the game, he was fighting, he was putting on pressure, he was dangerous, he was strong.

“I know we have five substitutes but sometimes you have to sub when you want to change something or get some freshness in and for me, Antonio didn’t need that.”

Van Bronckhorst was also pleased with the performance of United States international James Sands who, after a bout of illness, came into the defence for the injured Ben Davies and faced up against PSV striker and captain Luuk de Jong.

He said: “James is doing really well, he is a very clever player, his football intelligence is there.

“It is not easy to play against a striker with his height and physicality so, yeah, I am really happy with him.

“We have some centre-backs who are still injured so that is why it is good to see that he puts in good performances for the team.”

Van Bronckhorst listed the qualities he believes his Rangers side will need to display in the return game in Eindhoven next Wednesday.

“I think we can have a performance next week to go to the next round.

“I have confidence in my team with the desire we have and the passion. It is still 90 minutes against a good team but we will be there next week.”