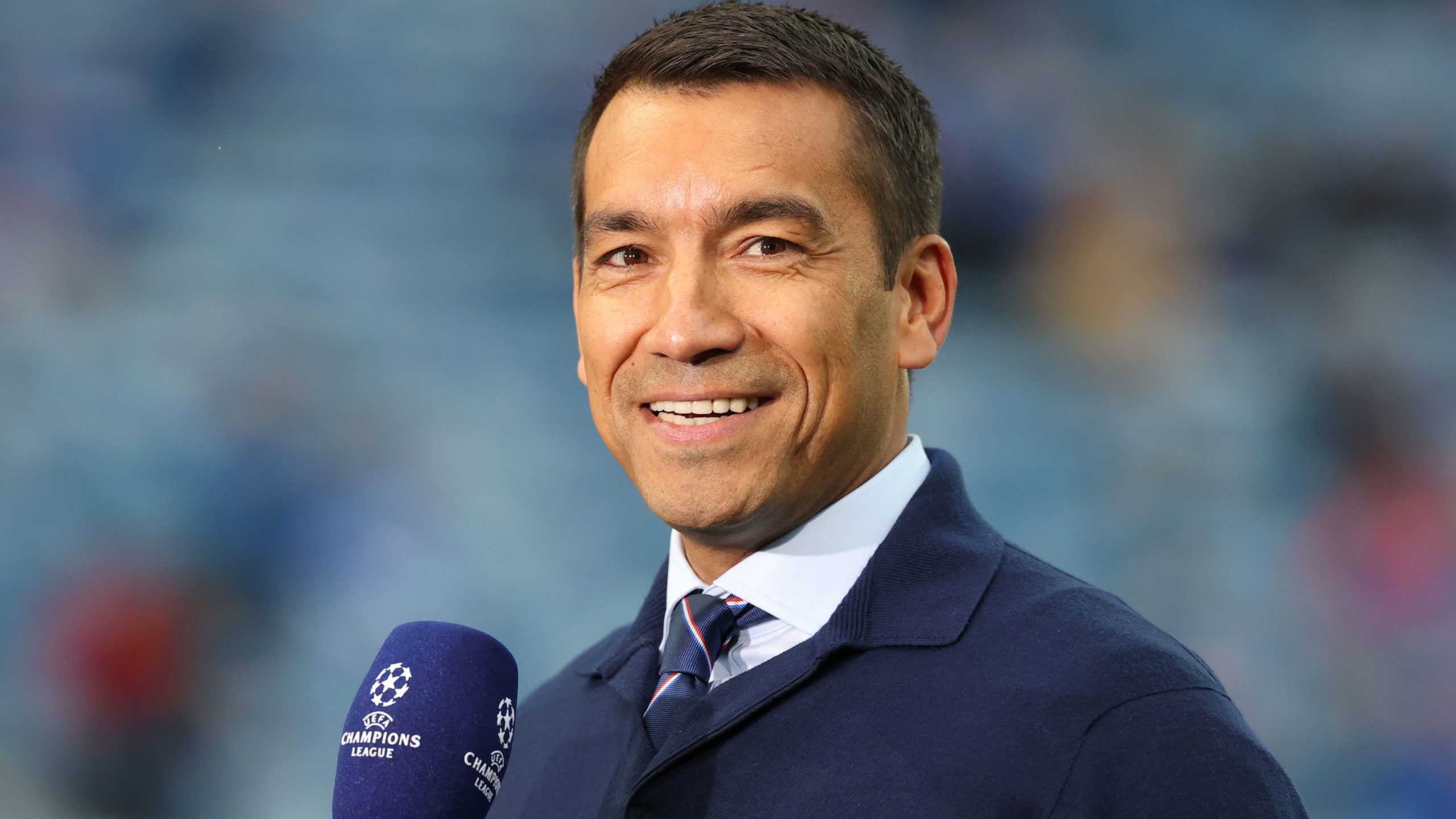 Rangers boss Giovanni van Bronckhorst is bracing himself for “crazy things” to happen before the transfer window closes.

The Dutchman has added seven players to his squad this summer while departures have included  midfielder Joe Aribo and defender Calvin Bassey.

Ahead of the cinch Premiership game against Hibernian at Easter Road on Saturday, Van Bronckhorst considered the possibility of more players coming in or going out the door.

He told Sky Sports Scotland: “It’s the transfer window and you’re never sure but you have to be prepared.

“Especially when you get to the latter stages of the window, crazy things will happen, we’ve seen that everywhere and in the last windows as well.

“It’s important to be prepared, but so far nothing is happening with ins or outs.”

Van Bronckhorst is “very pleased” with the form of one of his new signings, Antonio Colak, who signed from PAOK.

The Croatia striker has scored in each of his last four games and is currently keeping Colombia striker Alfredo Morelos on the bench.

The former Feyenoord boss said: “It’s obviously a good start for him and I think he’s settling in really quickly. He’s giving us important goals.

“You always want that from your strikers and he’s doing that so I’m really happy with his performances.

“I think all the new players have settled in really well and fit into our style of play so we just need to continue developing them and make sure performances become stronger and stronger.

“We can pick so many players that can start games and that’s the kind of competition you want.

“We have a lot of different strengths and qualities up front and when the competition is high I think the level goes up as well.

“That’s what you want when you play for big clubs. I think we’ve achieved that with the squad we have this season.”

Rangers have won all three league games so far and are inbetween Champions League play-off games.

The Gers drew 2-2 with PSV Eindhoven at Ibrox on Tuesday and play the return game in Holland next Wednesday.

Van Bronckhorst is expecting a tough test in the league against a new-look Hibs side under the tutelage of new boss Lee Johnson.

He said: “They have new players coming in, a new coach and a new style of play.

“We’ve seen the first games they’ve played in the league. We have quite a good view on their style so we’re going to prepare as normal and make sure we’re ready for everything they throw at us.

“I think it’s a very exciting game for us against a team who makes it very hard for us to play and I’m looking forward to it.

“It’s a period we are used to with big games in the league in between European games.

“I think we have a good squad to cope with these games so we will be ready for tomorrow.

“You always have to make sure you see how the players are doing physically and mentally and take the XI from that position.”