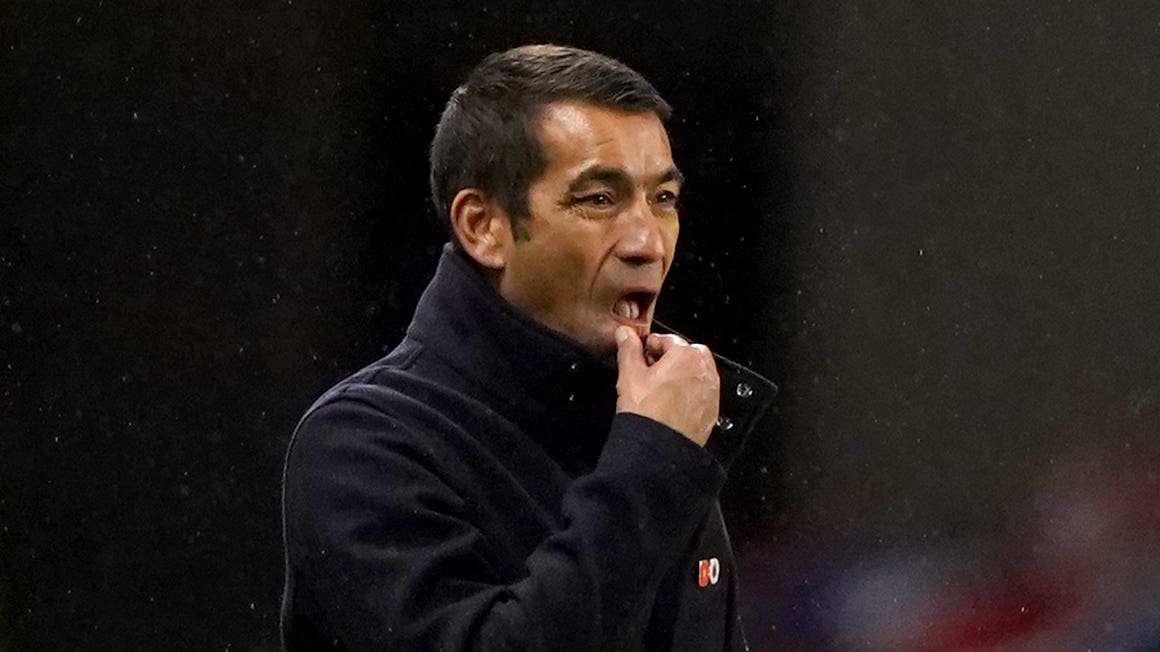 By By Anthony Brown PANovember 18, 2022No Comments

The Ibrox side ended up as the worst-performing team in the history of the group stage of Europe’s elite competition, losing all six of their matches against Napoli, Liverpool and Ajax.

Their form in the cinch Premiership also dipped, with just two wins in their last five league games before the World Cup leaving them nine points behind leaders Celtic and placing Van Bronckhorst under pressure.

Asked if the European campaign had proved damaging, the Ibrox boss told Sky Sports: “Of course, it is there for everyone to see. Physically we had to play at a much higher level than we are used to.

“When you play against Napoli, Liverpool and Ajax and you lose games, your mental energy is also affected, which is normal because we are all human beings.

“Whenever you have a setback or a disappointing moment, it will affect your wellbeing. That has been hard.

“It has been harder for us in comparison to what we had last season, and we also had to do it in a shorter period because of the World Cup, so it has been very demanding.”

Van Bronckhorst also believes a raft of injuries in recent months has undermined attempts to strengthen the team following the sales of Joe Aribo and Calvin Bassey in the summer.

“We lost some players, some out of contract, some out of loan, and Aribo and Bassey both took really good next steps in their careers with Southampton in the Premier League and Ajax, so we had to get new players,” he said.

“We had seven new players in. Some started really well, some took more time. Every time you recruit new players, they come from different backgrounds, different countries.

“In the end, what we wanted to do was reach the Champions League, which we did. Of course, we didn’t foresee the many problems we had with injuries.”

Several players Van Bronckhorst has found himself relying on heavily this season were at the club before he took over from Steven Gerrard a year ago, but the manager dismissed any suggestion that it is not his own team.

“Every player in this squad is my player,” he said. “I don’t have to get new players for it to be my team.

“That’s not my job or any manager’s job. Whenever you take a job, from the moment I stepped into that door, these are my players and I work with the players.

“Sometimes you have changes in the squad because you sell players or you need to refresh the squad, but every player in my squad is my player. I don’t like when you say, ‘this is not my squad’. This is my squad.”

Van Bronckhorst explained that Rangers’ plans for the January transfer window will become clearer when they know exactly how their lengthy injury list is shaping up.

“I speak every day with (sporting director) Ross Wilson,” he said. “We need to see how the squad is when the window comes closer.

“We miss a lot of players at the moment. Every window you have to make sure you end it stronger than you started the window. We can see and discuss what’s possible but we have to see.”

Reflecting on his first year as Rangers manager, the under-fire Van Bronckhorst – who led the team to the Europa League final and Scottish Cup glory last term – said: “Of course I enjoyed year one. Overall I’ve enjoyed every minute I’m here.

“Just as in life, you have bad moments and good moments. The whole year is up and down. I’m very blessed and grateful to be manager of this club.”