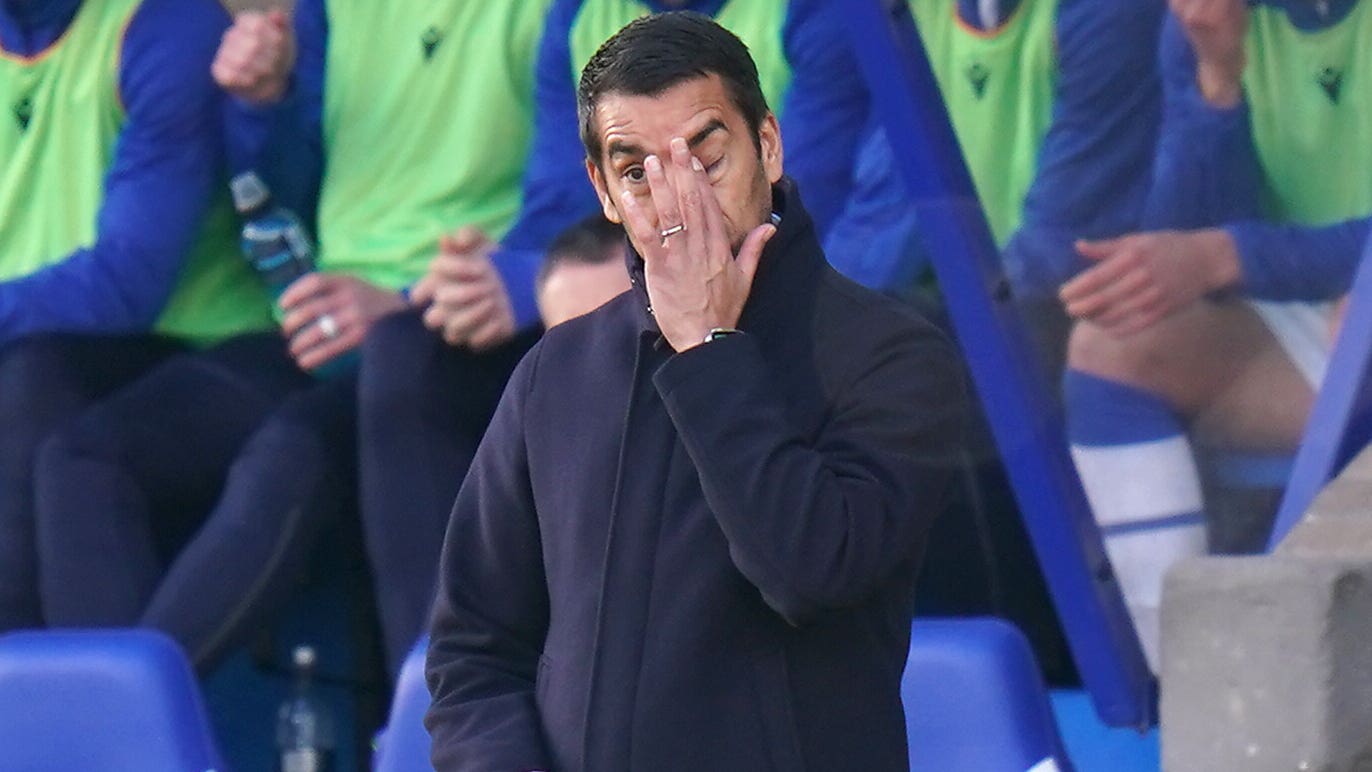 Even by cinch Premiership standards, there was a plethora of drama in the latest weekend of action in Scotland’s top flight.

There were a glut of goals and significant results at either end of the table, and the controversy appears to have been ramped up by the early use of VAR rather than diminished.

After action-packed wins for Aberdeen, Livingston, Celtic, Ross County, St Johnstone and Hearts, here are five things we learned from the weekend’s fixtures.

A big weekend in the title race?

Time will tell but it felt that way after Celtic extended their lead to seven points. The mood among Hoops fans felt very different when Dundee United equalised with three minutes left at Parkhead on Saturday, but goals from Kyogo Furuhashi and Liel Abada earned the champions a 4-2 win. The jubilation continued into Sunday when Rangers went down 2-1 against St Johnstone. A late Abada goal against United in late January proved a significant moment in last season’s title race. Celtic moved two points behind Rangers, who had drawn in Dingwall earlier in the day, and then went top with a 3-0 derby win days later. They never lost their place at the summit and look unlikely to relinquish it this time around.

The six games produced 29 goals with every team contributing to the tally. Only Rangers and Hibernian failed to get more than one goal. Ross County had not managed multiple goals in the league all season before beating St Mirren 3-2 while Livingston had only done so on one occasion before recording the same scoreline in their favour at Kilmarnock. It is the first fixture card that all 12 teams have scored in since August 2017, and there were a mere 22 goals on that weekend.

Andy Halliday is a goal machine

Halliday struck twice in Hearts’ 3-2 win over Motherwell to take his recent tally to four in four matches. Playing at left-back, the former Rangers player headed home the opener seven days after scoring with the same part of the body against Ross County and remarking on the rarity of such an event. The 31-year-old has now scored 11 times for Hearts and they have all been in victories.

Celtic boss Ange Postecoglou was especially frustrated with the disruptive nature of how the new technology is being used and claimed it was changing the laws of the game and being used to re-referee incidents despite being promised the opposite. Both he and Hibs boss Lee Johnson likened the system to a new toy that was being over-used. Hearts manager Robbie Neilson felt a red card and a penalty against his team should have been overturned while Motherwell boss Steven Hammell could not understand the difference between handball appeals at either end that both went against his team.

Pressure piled on the already under-fire Rangers boss following the defeat to Saints. The latest setback came on top of Rangers finishing with the worst record in Champions League history when a 3-1 Ibrox win for Ajax left them with six straight defeats and a minus-20 goal difference. A lamentable second-half performance in Perth will turn more fans against the former Rangers player and anything less than maximum points from upcoming games against Hearts and St Mirren would leave him vulnerable going into a five-week interval between games.