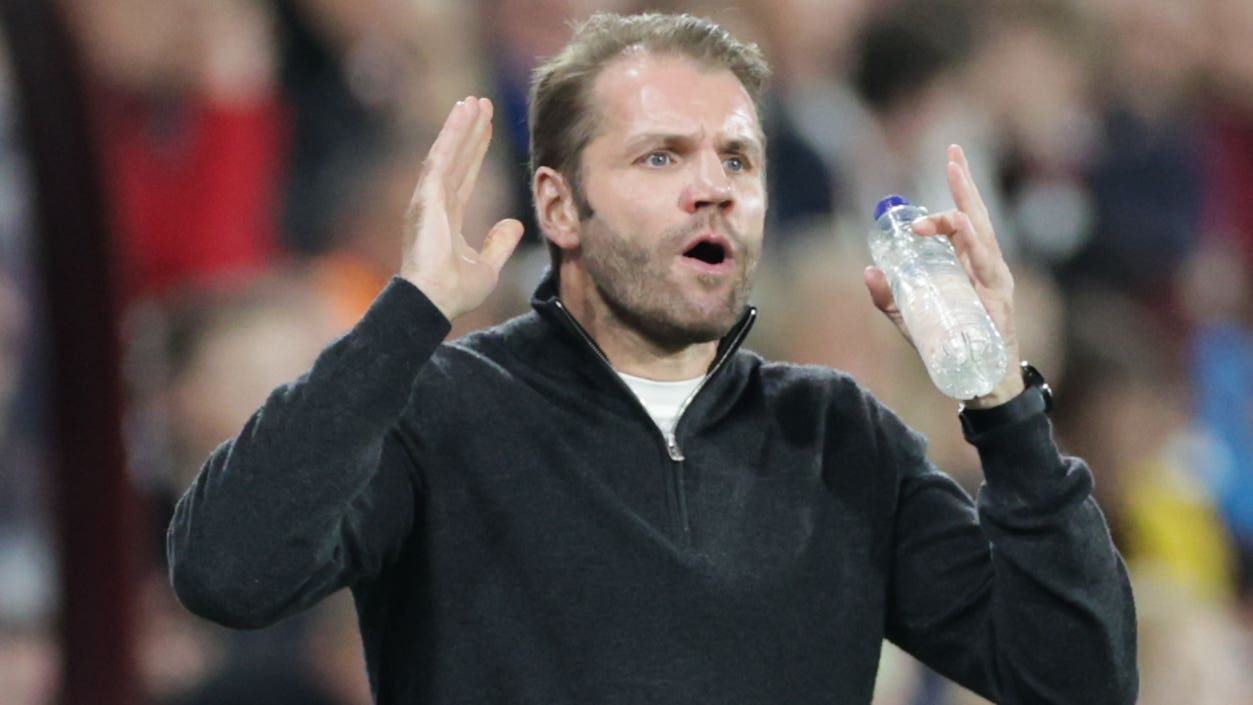 Robbie Neilson immediately turned his focus back to domestic duties after Hearts’ Europa Conference League campaign ended with a 3-1 defeat by Istanbul Basaksehir in Turkey on Thursday night.

In their final Group A fixture in the Basaksehir Fatih Terim Stadium, and with no chances of progression, the Jambos found themselves 2-0 down at the break to goals from Youssouf Ndayishimiye and Serdar Gurler.

Substitute Berkay Ozcan drove in a third in the 64th minute with Nathaniel Atkinson scoring a late consolation for the visitors, who finished third in the group with six points from their two games against Latvian side RFS.

Hearts returned to Edinburgh in sixth place in the Premiership table to prepare for the visit of Motherwell on Sunday before matches against Rangers and Livingston take them up to the break for the World Cup.

Neilson told HeartsTV that his attention is now “100 per cent” on the league.

He said: “We have three big games coming up now. We have a game Sunday, Wednesday, Saturday before we go in to the break.

“So we would like to take maximum points and get ourselves back up the league. So it is all eyes on that now.”

Despite another defeat in Europe, Neilson took positives from the game including the substitute appearance of 18-year-old Finlay Pollock who was involved in the move which led to Atkinson’s goal.

Neilson said: “I was delighted with Pollock coming on. I thought he did really well. Young kid, a first European experience for him.

“Great energy, great work-rate and he is going to be a big player for us in the future.

“He still has a lot to learn but it was a good experience and I thought he did well.”