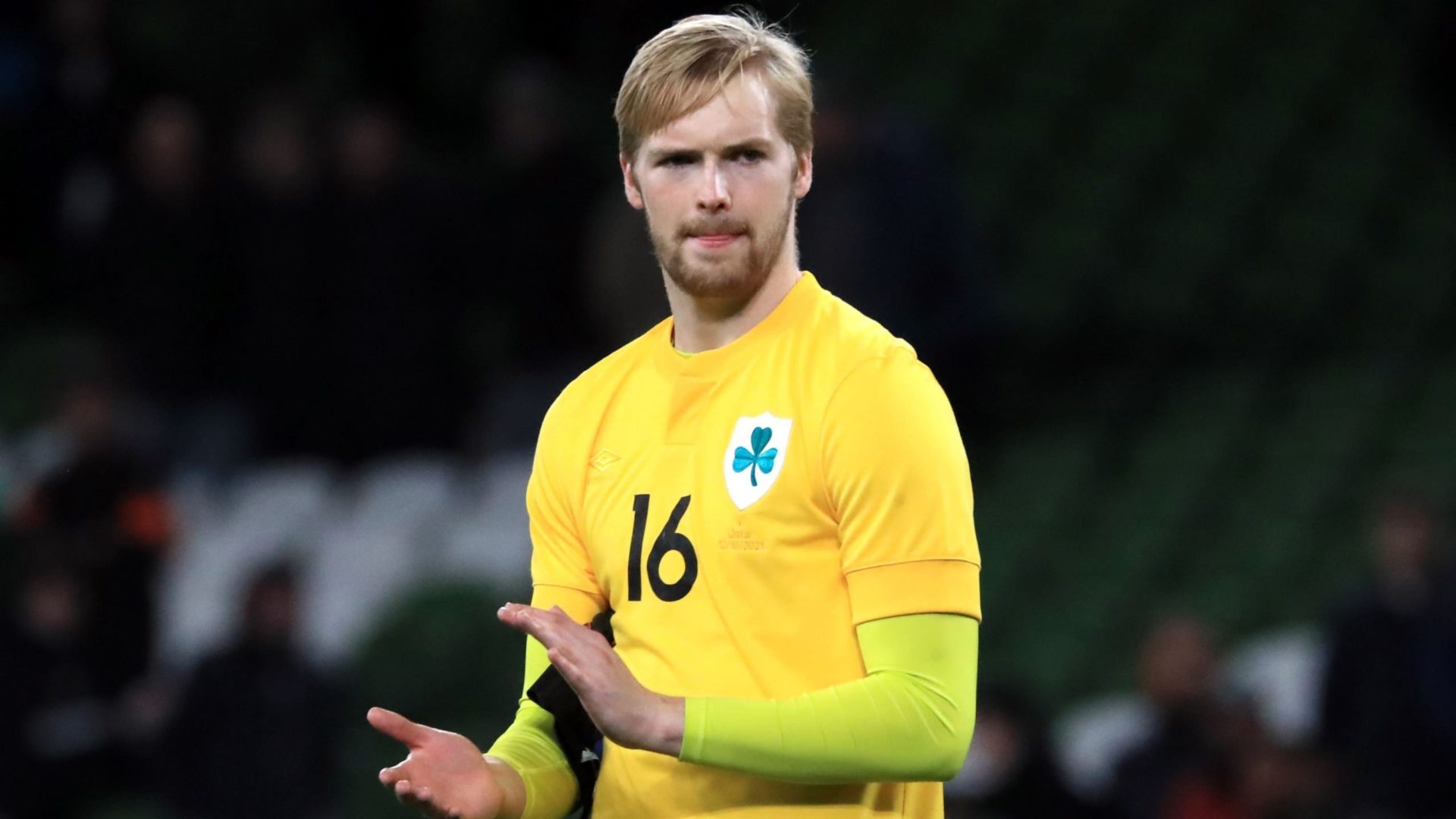 Caoimhin Kelleher will deal with the disappointment of the Republic of Ireland’s Nations League defeat in Armenia just as he did with the rollercoaster emotions of Liverpool’s remarkable season.

The 23-year-old was beaten by Eduard Spertsyan’s long-range thunderbolt in Yerevan’s Republican Stadium on Saturday afternoon as Ireland’s campaign got off to the worst possible start.

But Kelleher, who starred in his club’s dramatic Carabao Cup final victory over Chelsea and was on the bench for their FA Cup triumph against the same opposition, will not overreact, having also suffered the despair of missing out on the Premier League title and Champions League glory.

Asked what the season just ended has taught him about the vagaries of professional football, he said: “At club level, we won two trophies earlier on and then at the end of the season it wasn’t ideal.

“It taught me not to get too high on the highs and not too low on the lows, and stay on an even keel. It has given me good experiences to deal with situations like winning and coming down from a high and being on a low.”

Kelleher was the Reds’ hero at Wembley in February when he not only kept a clean sheet but also converted the decisive penalty in a nail-biting shoot-out.

He said: “Obviously it was a special moment for me. To win a cup with such a big club like Liverpool was obviously a great moment.

For Kelleher, who revealed he is yet to make a decision on whether he stays at Anfield as a number two next season or seeks regular football elsewhere, the next focus is Ireland’s clash with Ukraine, themselves smarting from their World Cup exit at the hands of Wales.

He is in line to start once again at the Aviva Stadium on Wednesday evening, with Gavin Bazunu, who missed out in Yerevan because of a back injury and has since been replaced by Bohemians’ James Talbot, having been ruled out of the game and the return in Lodz, as well as Scotland’s visit to Dublin in the meantime.

Ireland are yet to win a Nations League fixture in 11 attempts, but Kelleher is convinced manager Stephen Kenny’s target of topping League B group remains achievable.

He said: “Yeah, absolutely. It was a setback on Saturday with the result, but we still know we’re good enough as a squad. We’ve got some good results recently, so we’re good enough to win every game remaining and top the group.”

Bazunu’s latest misfortune – he was also ill for March’s friendly double-header – has given Kelleher another chance to cement his place in Kenny’s team, and he is relishing that opportunity.

He said: “It’s great to get games in at international level. It’s a very high level and it’s really good for my development.

“I don’t know what is going to happen at club level, obviously, but if you keep performing when you get the chance, hopefully I can stay in and keep hold of the jersey.”