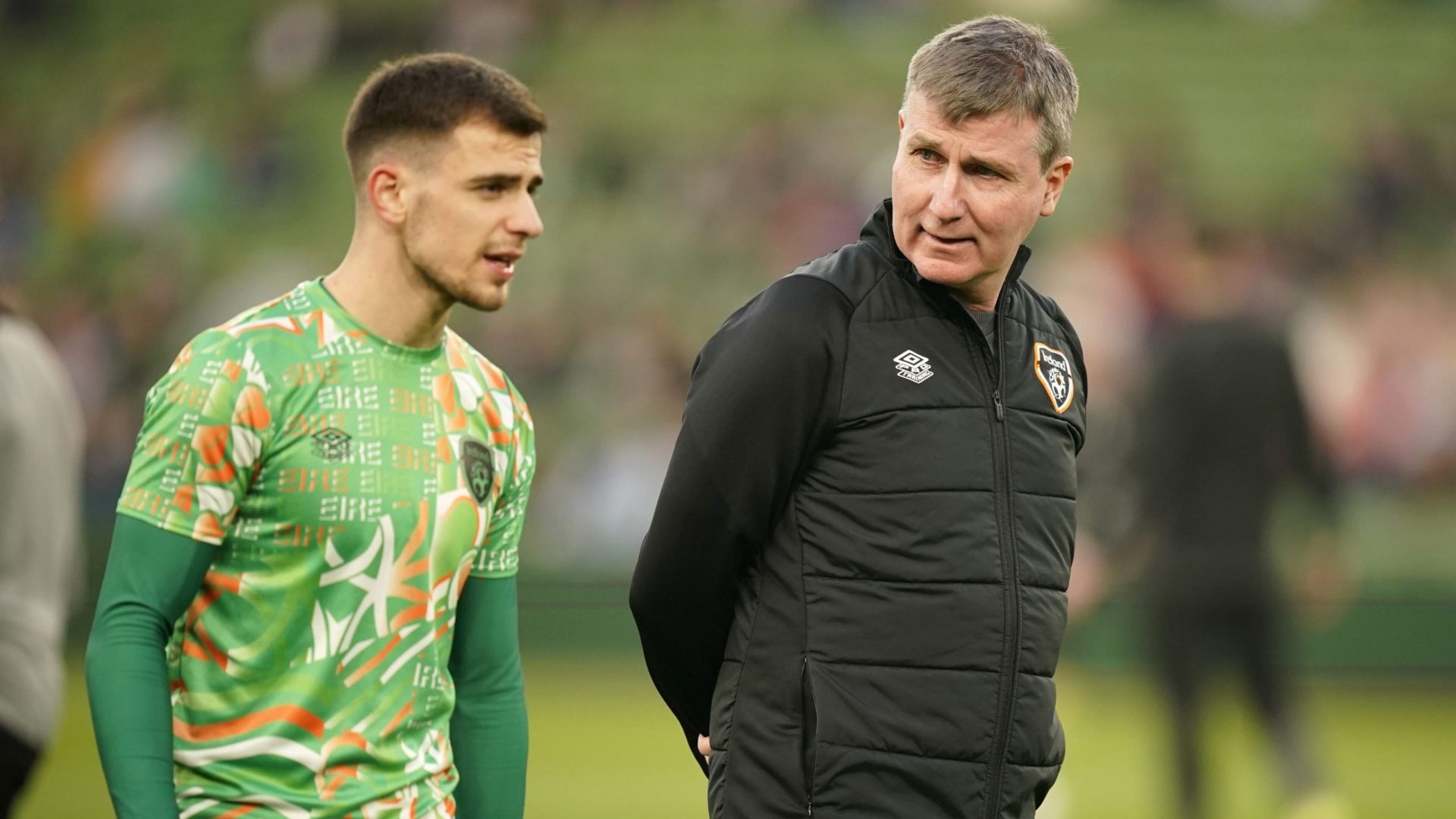 By Press AssociationJune 12, 2022No Comments

Jayson Molumby has admitted the Republic of Ireland were simply not good enough in their opening two Nations League fixtures after helping them burst into life in their third.

The 22-year-old West Brom midfielder was a frustrated by-stander as Ireland slipped to 1-0 defeats in Armenia and then at home to Ukraine last week.

However, he was at the centre of their rousing 3-0 victory over Scotland at the Aviva Stadium on Saturday evening when they turned in arguably their best performance of the Stephen Kenny era to date to cruise past Steve Clarke’s men.

“But (against Scotland) it just clicked, to a man we gave 100 per cent. I thought we deserved a win, maybe by more.”

Ireland went into the game with Kenny facing stern criticism after his first 17 competitive games had yielded only two wins, and those against Azerbaijan and Luxembourg.

That record, coupled with the fact that they had won none of their previous 12 Nations League fixtures – a failing dating back to Martin O’Neill’s reign – and had scored just two goals in the process, had left him in a difficult position just three months after signing a contract extension.

However, just when they needed it most, his players performed with a confidence and cohesion which belied their recent troubles and were rewarded handsomely by goals from Alan Browne, Troy Parrott and Michael Obafemi.

Molumby said: “I think it was just the intensity, the passion, the commitment was there from everyone. The staff work tirelessly behind the scenes.

“It’s been a bit doom and gloom around the camp, but the staff, there are some amazing people behind the scenes, picking everyone up and making sure there are smiles on the lads’ faces, so it is a credit to them as well.”

Molumby was one of the flag-bearers of Kenny’s revolution as he promoted from the under-21 ranks in an effort to revitalise his squad.

However, he has had to remain patient in recent times – he did not make it off the bench during March’s camp and did not feature against either Armenia or Ukraine.

As he looked ahead to Tuesday’s return fixture with Ukraine in Lodz, He said: “Look, the gaffer has been amazing for me. I’ve got a lot of respect for him, with the 21s and calling me up and giving me an international debut.

“And then obviously I was coming in and the midfielders were playing well, we got good results against Belgium and Portugal and stuff, so that obviously impacts that.

“You have to be patient. Everyone in the team will get their chance, there are four games in such a short space of time, so you have to ready.”