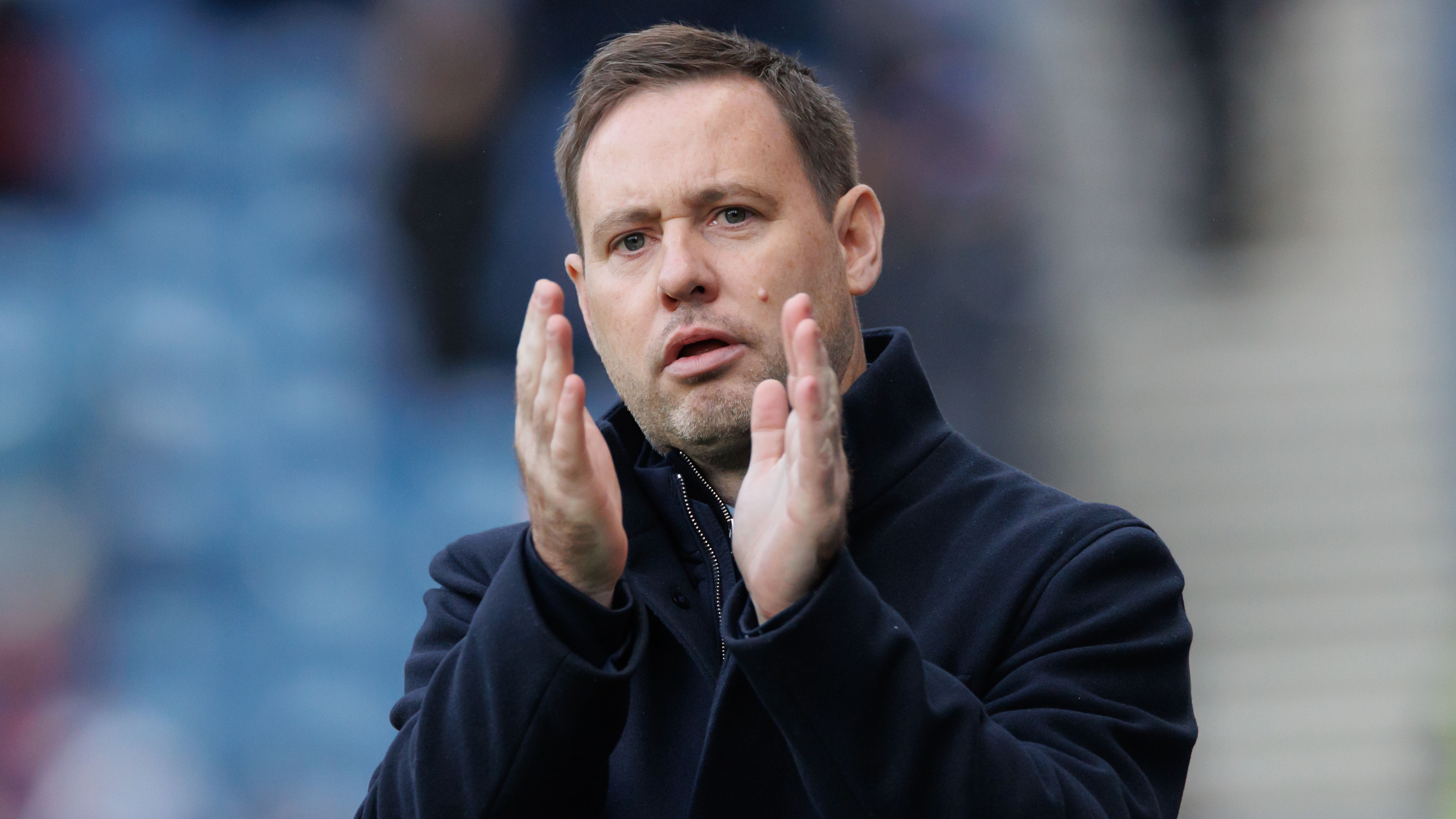 The Old Firm have for the most part dominated the domestic scene for decades and Beale won the cinch Premiership title in 2021 when he was assistant manager at Rangers under Steven Gerrard.

The former QPR boss is looking to add more honours to his collection since returning in November to take over in the Ibrox hotseat following Giovanni van Bronckhorst’s departure.

He said: “There are very few teams around the world who, generally at the start of the season, think that they can win.

“Maybe two or three teams in every country who think we have a chance of winning in the cup competitions or league.

“We’re very fortunate in that we are a team in this country that believes when the season starts that we can win.

“While you’re here you have to take every opportunity to win in games like this at the weekend and get to finals and the chance to move towards trophies.

“If you look in the Premier League and even the Championship and around Europe, how many managers at the start of each season actually believe they can win?

“For some teams in the Premier League winning might be getting into Europe. Here, you have to go on and win trophies. I’m aware of that and that’s what I’m here to try and do.

“It’s not pressure, it’s expectation. And if you don’t have any expectations then you’re probably not working at the level you’d like to.”

While the focus is on Sunday, Beale is keen for Rangers to emerge from January in a stronger overall position.

The Light Blues are nine points behind Celtic at the top of the table and face St Johnstone in the Scottish Cup at McDiarmid Park next Saturday, following a midweek trip to Kilmarnock in the league.

Beale said: “In this month we don’t want to be any further behind in the league.

“I’ve come back and there are some new players in the building like Malik (Tillman), Antonio (Colak), Ridvan (Yilmaz), John Souttar and Tom Lawrence.

“I’ve not been able to work with all those guys just yet, only Malik regularly. I want to bring in some exciting new players.

“It’s important I have players in the building who want to be here and are excited. It is important that they come in and re-energise the group and create a bit of heat for positions.”