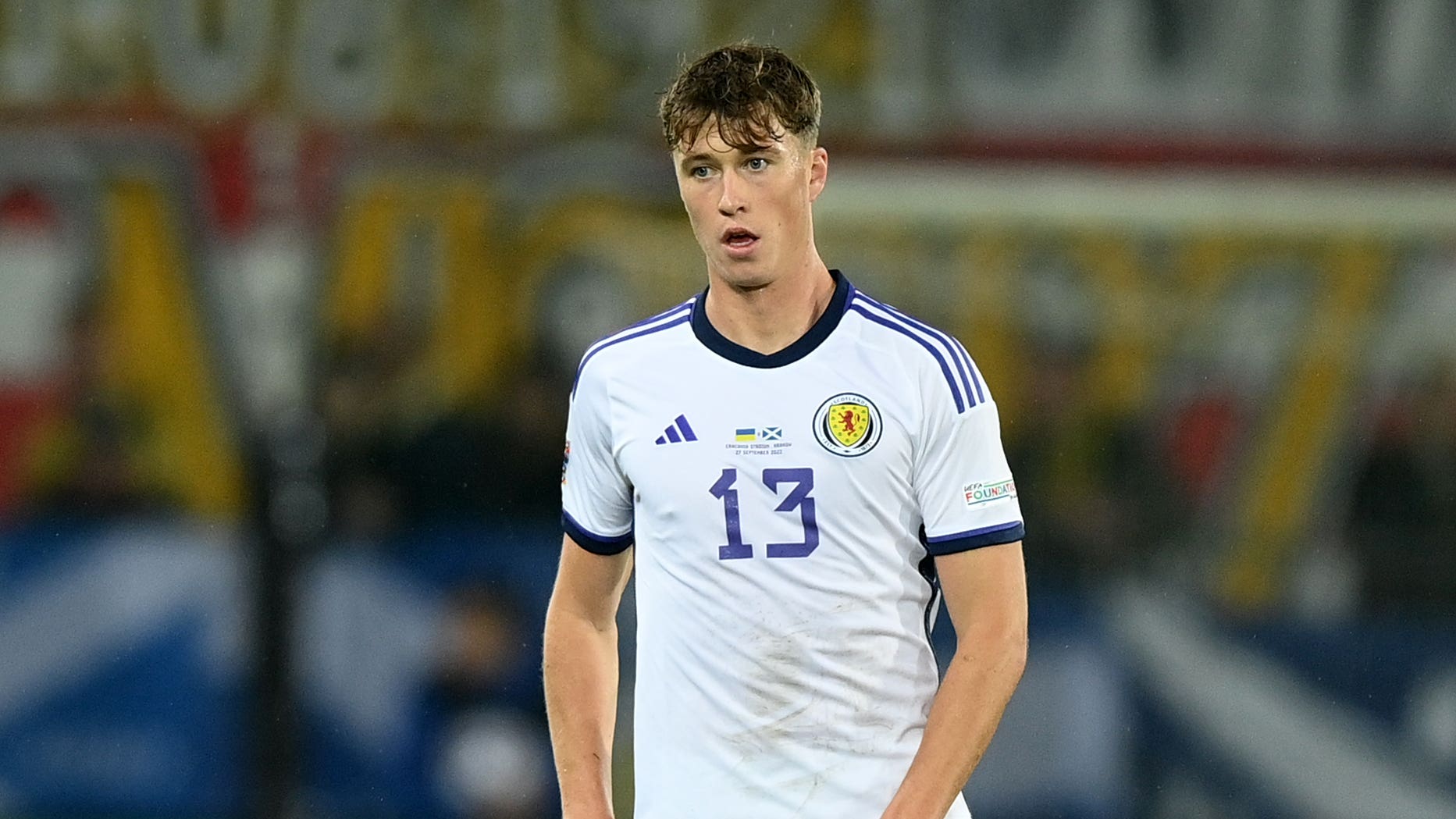 By By Ronnie Esplin PASeptember 28, 2022No Comments

Jack Hendry believes he is made for international football and is grateful that Scotland boss Steve Clarke is in agreement.

The 27-year-old defender has struggled for domestic game time this season, playing just seven minutes for Serie A side Cremonese, on loan from Belgian outfit Club Brugge, where he started once.

Clarke praised him for playing every minute of Scotland’s Nations League triple header which, after home wins over Ukraine and Republic of Ireland, ended with a hard-fought goalless draw against The Blue and Yellow in Krakow on Tuesday night.

The point meant Scotland finished top of Group B1 which brought promotion to the elite level of the next Nations League, a place among the second seeds for the Euro 2024 qualifiers, and a guaranteed play-off spot to qualify for that tournament should they need it.

Hendry said: “Unfortunately the game time this season for different reasons has not been there so it was a big ask to come in and I am really thankful for the manager for putting the trust in me to play me and hopefully I repaid him.

“It was three big performances from the team and it’s brilliant that we managed to make him proud and the nation proud.

“I believe in my ability and it is about having the backing of the manager. I feel that I have that with the gaffer and I am extremely thankful for it.

“He is a top-class manager and when someone like that puts trust in me it gives me a lot of confidence.

“I know that I can play at this level and compete, this is kind of where I belong, on this stage and for him to know that gives me great confidence.

“My fitness was fine. I have been working on that aspect.

“Even though I have not been getting the minutes I have been working away in the background making sure that if this moment came up I was ready to take it because I am representing my country and I don’t want to let them down.

“When you grow up you want to play for your national team and I am extremely proud when I go out there and play.

“I wasn’t feeling great, there was a virus going about the camp so me and a few boys weren’t feeling the best but I think it shows the grit and determination of the group to go out there and get a result.”

Hendry believes his move to Serie A will in time prove to be beneficial to his development.

The former Dundee, Celtic and KV Oostende player said: “I have a new challenge in Serie A, it is a really exciting chapter in my career and it will be amazing for me.

“It is a league that really improves defenders and that is one of the reasons I have gone to play there.

“It is a different test for a team that is maybe in the bottom half of the table and hopefully I can add a lot of value to that team.”