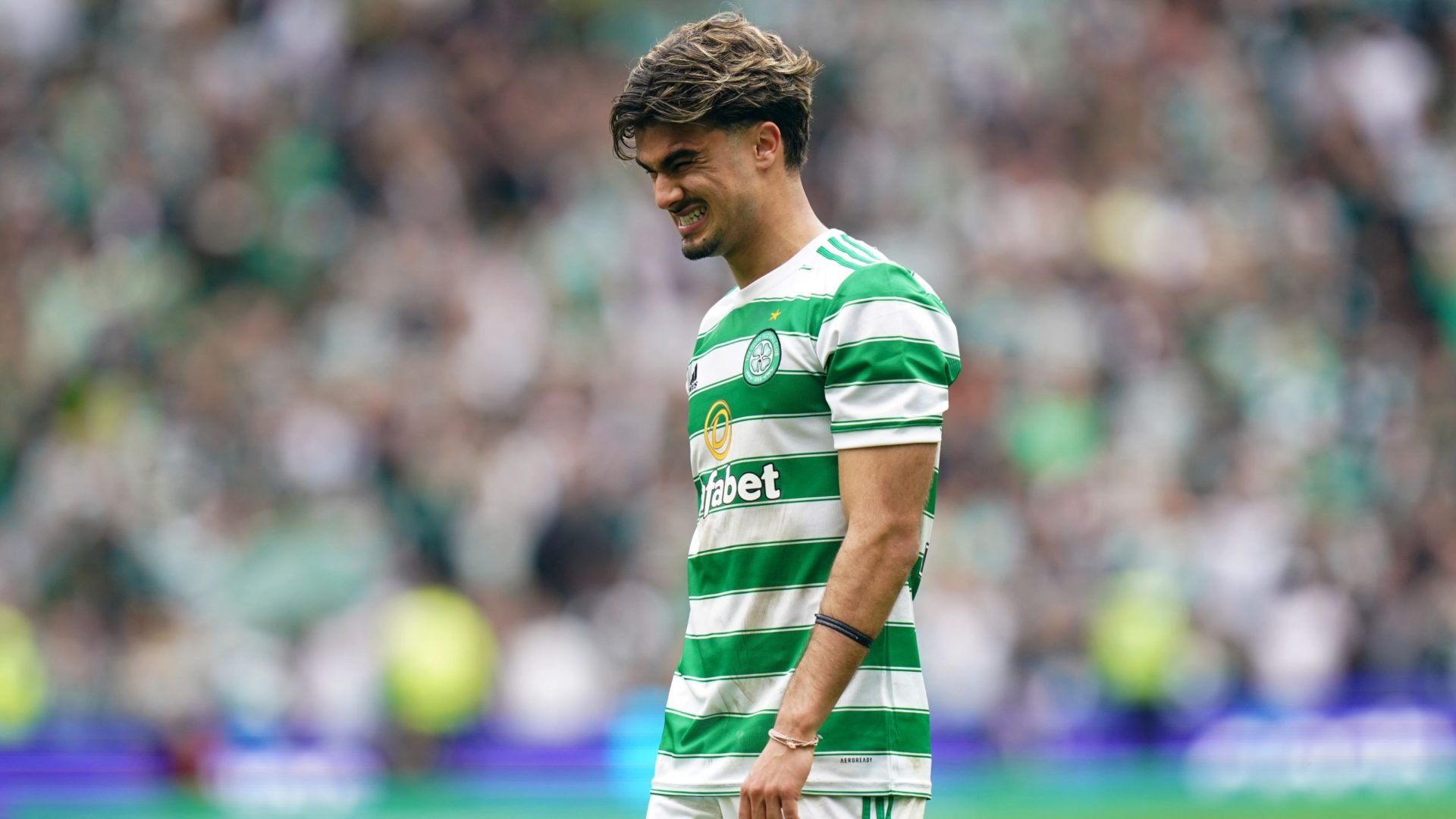 Jota has told Benfica he wants to join Celtic on a permanent basis, according to reports in Portugal.

The 23-year-old is currently flourishing on a season-long loan at Parkhead, where he has scored 12 goals and been a key player in a team heading towards the cinch Premiership title.

Celtic have a purchase option of around £6.5million in Jota’s loan agreement, and it has been reported by Portuguese publication Jornal de Noticias that the winger has told Benfica his future lies elsewhere and that his parent club are already planning for his departure.

A permanent deal would be seen as a coup for Celtic ahead of their impending involvement in next season’s Champions League group stage.

Meanwhile, Celtic manager Ange Postecoglou has welcomed the appointment of Mark Lawwell as head of first-team scouting and recruitment.

The son of former Hoops chief executive Peter Lawwell, he will join the Parkhead club “in readiness for the summer transfer window” after 10 years as head of scouting and recruitment at City Football Group, which includes Manchester City, Postecoglou’s former club Yokohama F Marinos, and New York City FC.

Postecoglou told Celtic’s website: “I was very keen for Mark to join the club and clearly I am delighted that he has accepted this important role and that we have been able to bring him to Celtic.

“Mark is someone who I worked closely with throughout my four years at Marinos, through which time we developed great trust and an excellent working relationship. He knows the way I like to work, the way my teams play and the particular player profile which this requires.

“I know he will be a great addition to our team, leading our first-team scouting and recruitment function and delivering on our key objective of identifying and bringing exciting, talented players to the club.

“We have a great team of people at the club and since joining Celtic I have been hugely impressed by the staff around me who have all worked so hard to deliver success.

“I have said before that I didn’t want to make changes just for the sake of it, but we always aim to build and develop everything we do and in bringing Mark in I know we have made an appointment which will be hugely beneficial for us moving forward.”