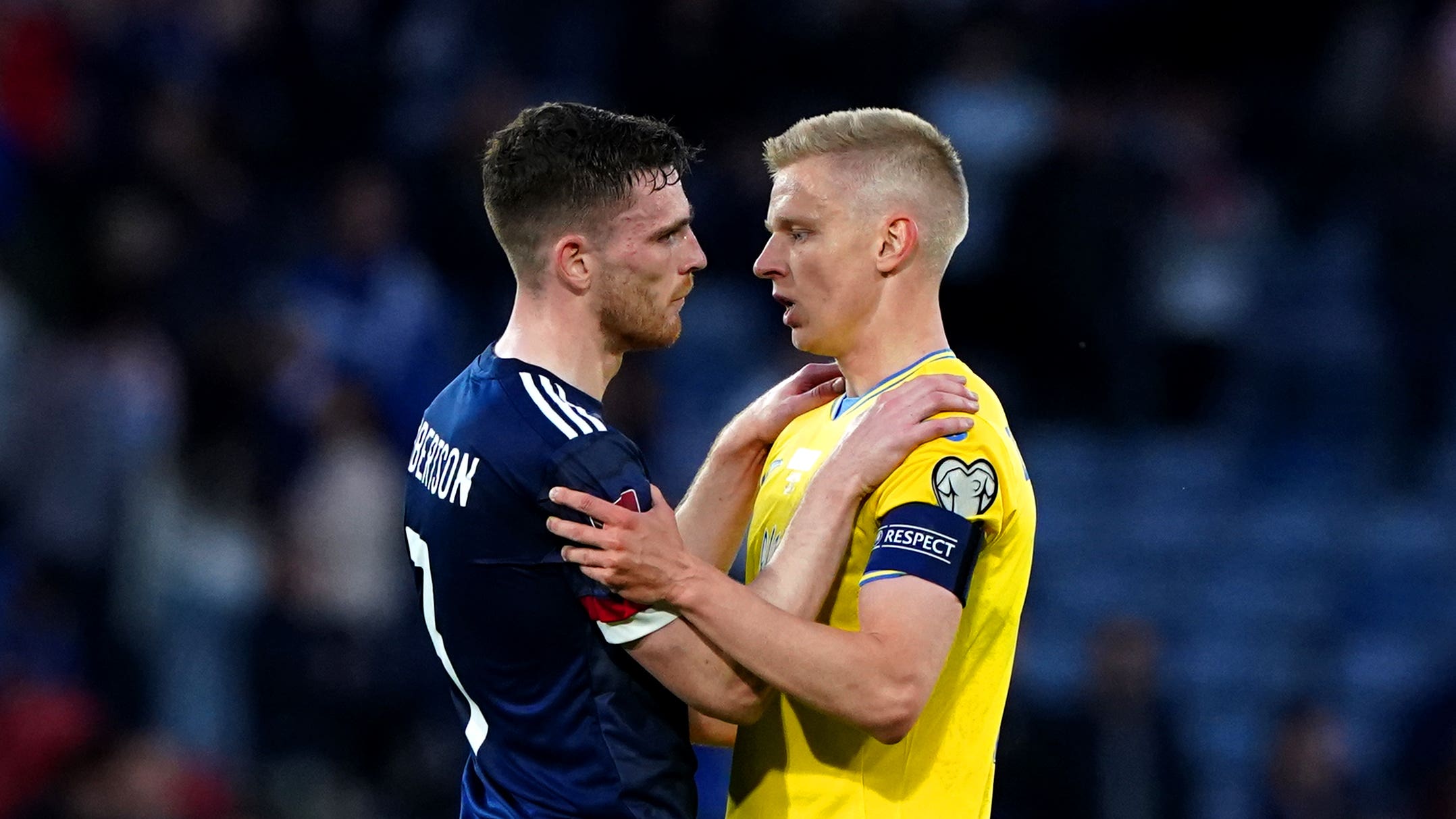 The game, on September 27, will take place at the Marshal Jozef Pilsudski Stadium, the home of Cracovia.

The ground has a 15,000 capacity, meaning tickets could be hard to come by for Scotland fans.

The ground is not the biggest in the city – Wisla Krakow’s Henryk Reyman’s Municipal Stadium holds more than 33,000 fans.