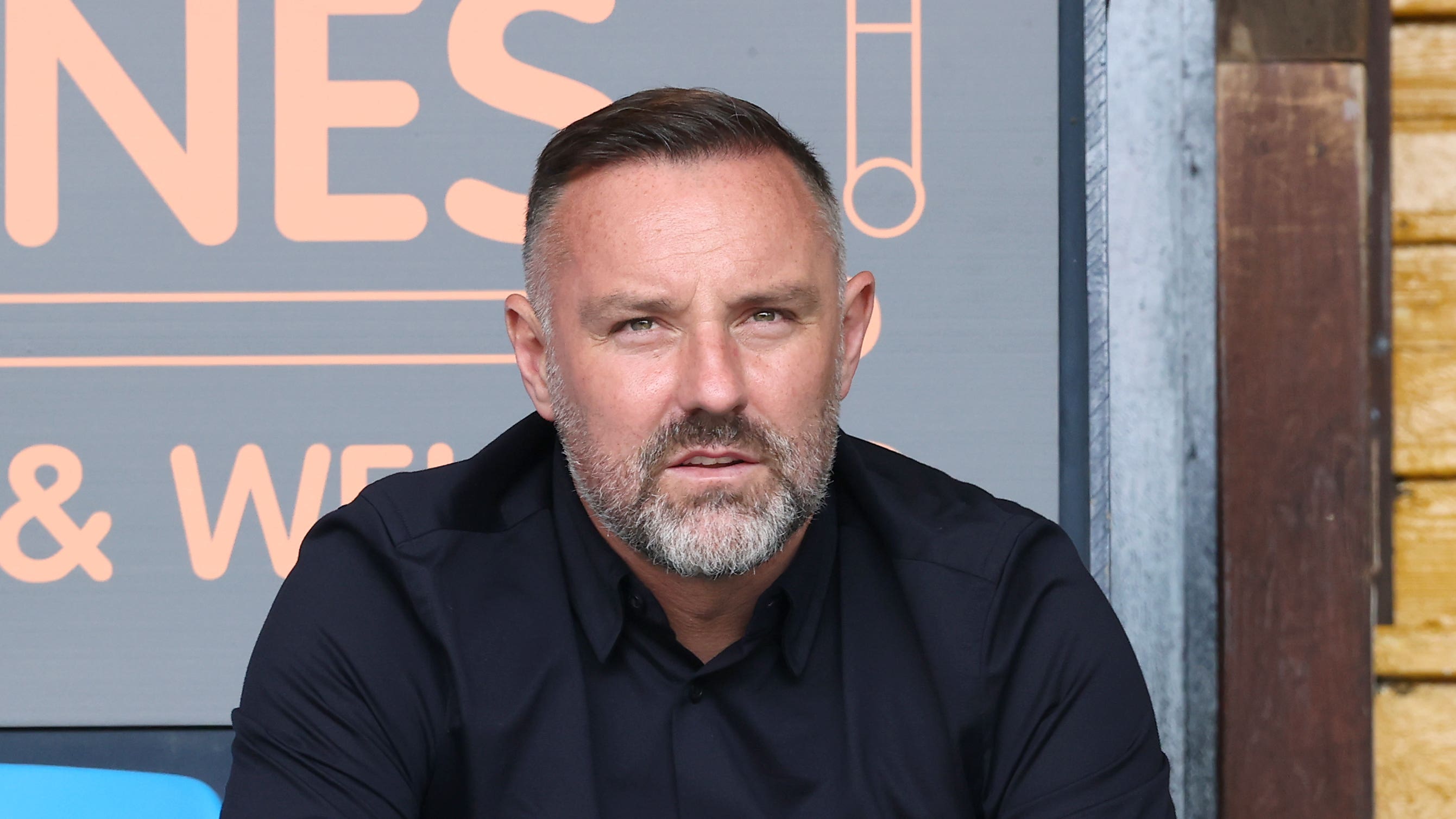 Kris Boyd believes Alfredo Morelos’ time at Rangers is up

Kris Boyd believes time is up for Alfredo Morelos at Rangers.

The 26-year-old Colombia striker, who joined the Ibrox club from HJK in 2017, is one of several Gers players out of contract at the end of the current campaign.

Morelos has scored five goals this season and missed a couple of chances in Monday’s 2-2 Old Firm draw at Ibrox which kept Celtic nine points clear of Michael Beale’s side at the top of the cinch Premiership.

Boyd, the former Gers and Scotland forward, now a pundit, raised age-old concerns about Morelos’ fitness as he told Sky Sports News: “There is no doubt for me that his time is up at Rangers.

“Alfredo Morelos is not the same player that he was for whatever reason. He might have his eyes on a move elsewhere.

“It seems to be the case every transfer window, it has not materialised and you look at it right now, the way that Michael Beale wants to play, Alfredo Morelos is nowhere near fit enough to trigger that press as such.

“It’s not anything he hasn’t done in the past.

“You are not asking someone who is not the fastest to run the 100 metres in nine seconds or whatever. Alfredo Morelos has occupied back-fours not only in Scotland but in Europe.

“I have said it before, he is a fantastic footballer when he is on it.

“He is a handful, he can score goals, he has scored over 100 goals for Rangers but at this moment in time, you feel that his time is up.

“I don’t think he is bringing anywhere near what he should be bringing to a Rangers team – although you have to say, he is not alone.”

Winger Ryan Kent, who has been rejuvenated since Beale took over from Giovanni Van Bronckhorst in November and who scored against Celtic on Monday, is also out of contract in the summer but Boyd is more positive about the Englishman.

He said: “Rangers must find a way to keep him at the club.

“I totally understand that he would want the opportunity to speak to other clubs to explore what’s there.

“But I think Ryan Kent loves it at Ibrox, he is adored by the fans.

“We have spoken about his numbers and he can improve, there is no doubt about that, but he brings so much more to the team. He is one that you really need to get tied down.”