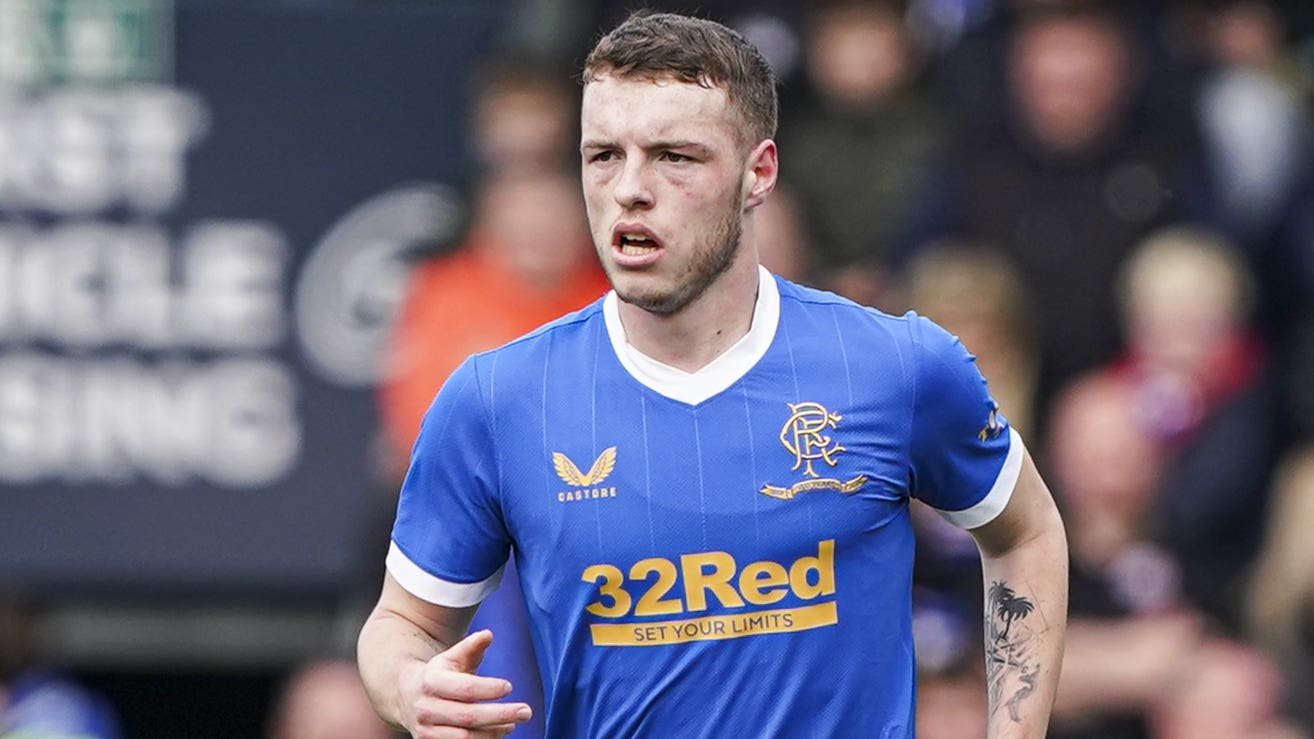 Leon King determined to grasp his Rangers opportunity with both hands

Leon King may have found himself a regular feature of the Rangers defence due to injuries but he is determined to make his mark.

The 18-year-old has made most of his appearances for Giovanni van Bronckhorst’s side this season off the bench as he learns the ropes but is set for an extended run in the side following the injury to Connor Goldson.

King replaced Goldson in the 7-1 Champions League defeat by Liverpool at Ibrox last Wednesday night and kept his place for the 2-1 cinch Premiership win at Motherwell on Sunday.

Goldson has been ruled out for several months with a thigh injury and, in the absence of long-term injured centre-backs John Souttar and Filip Helander, King hopes to show his wares on a regular basis.

Ahead of the Premier Sports Cup quarter-final clash with Dundee at Ibrox on Wednesday night, the teenager spoke of a “surreal” experience of being pitched into the deep end.

He said: “It is a massive opportunity but it is up to me to take that opportunity.

“The boss has shown he can play players in different positions as well so it is up to me to take that opportunity and grasp it with both hands.

“Obviously I wish Connor a speedy recovery – as well as Filip and John – and I will keep his (Goldson) place warm for him.

“He is still here, he is still around the training ground so it will be massive to get some pointers and tips from him every day.

“I just see this as the start. Being a young player and getting thrown into the first team at such a young age, you see Adam (Devine), Charlie (McCann) and Alex (Lowry) getting their chance, so being a Rangers fan as well, it is amazing.”