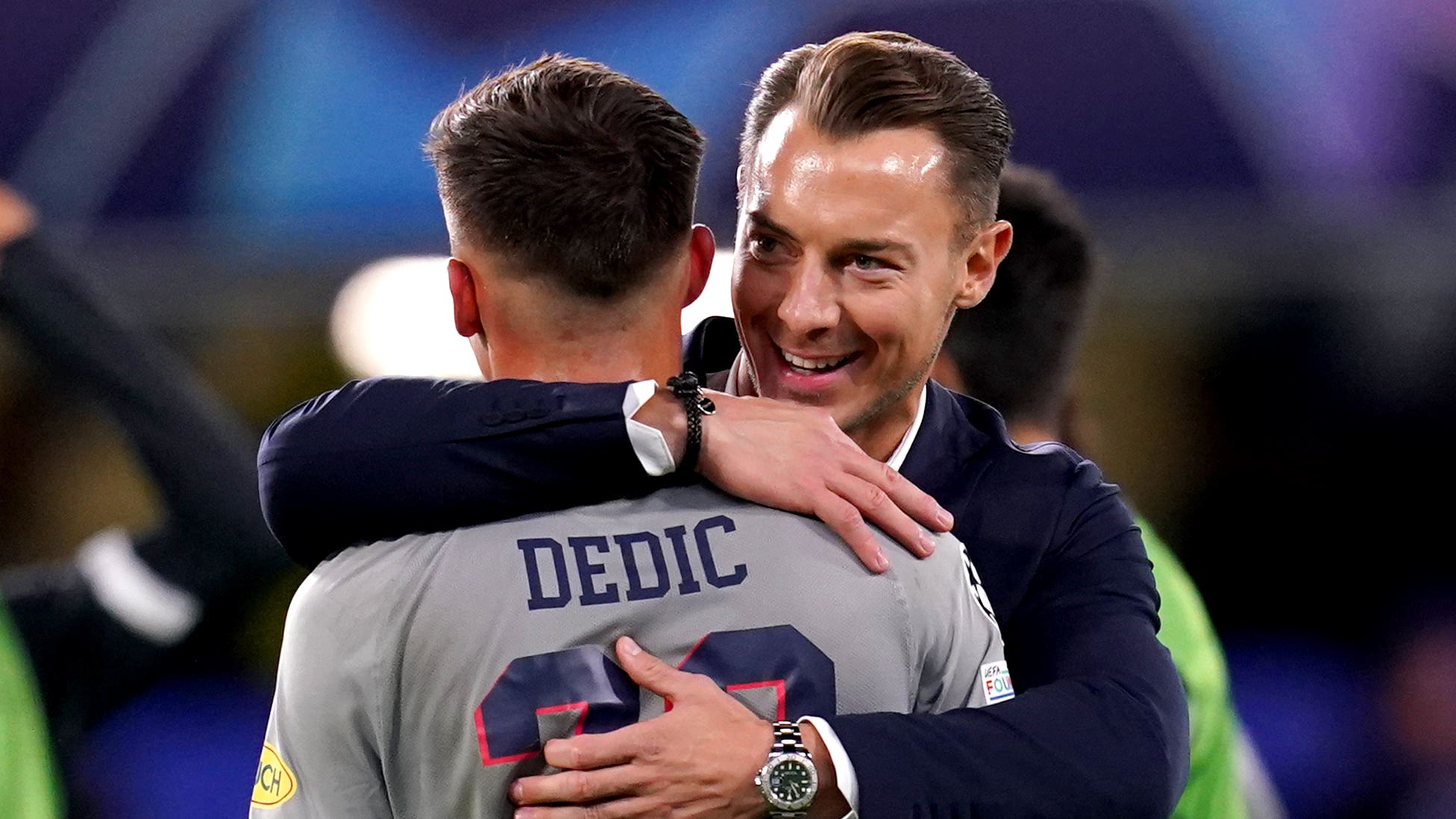 The Premier League club can secure progression to the knockout stages with victory at a sold-out Red Bull Arena.

Yet Blues boss Graham Potter knows all about the dangers of the Austrian champions, having been held to a 1-1 draw by them in the first match of his Stamford Bridge tenure.

Unbeaten Salzburg sit just a point behind Chelsea in the Group E standings with two rounds remaining, and Jaissle had urged his players to be “brave and bold” as they seek to continue exceeding expectations.

“We don’t feel any pressure, we are just looking forward to the match,” the 34-year-old German told a press conference.

“Our boys have performed really impressively so far, beyond what could be expected.

“We are big outsiders again, of course.

“We want to play brave and bold football though and frighten the great Chelsea a little.

“We know though we are playing an absolute top team that won the competition in 2021.”

Injury-hit Salzburg will hope to boost their own aspirations of reaching the last 16 of the competition ahead of concluding the group phase next week away to Serie A champions AC Milan.

With Chelsea still unbeaten since Potter replaced the sacked Thomas Tuchel on September 8, Red Bulls defender Strahinja Pavlovic admits the hosts require “a near perfect match” to pull off another shock result.

“Chelsea have really got into form, have not lost recently and not dropped many points,” the Serbia international said, quoted on his club’s website.

“We know we are facing another great team. We have confidence though after our recent performances.

“Of course we need a near perfect match to trouble Chelsea. We will keep on working hard for that.”