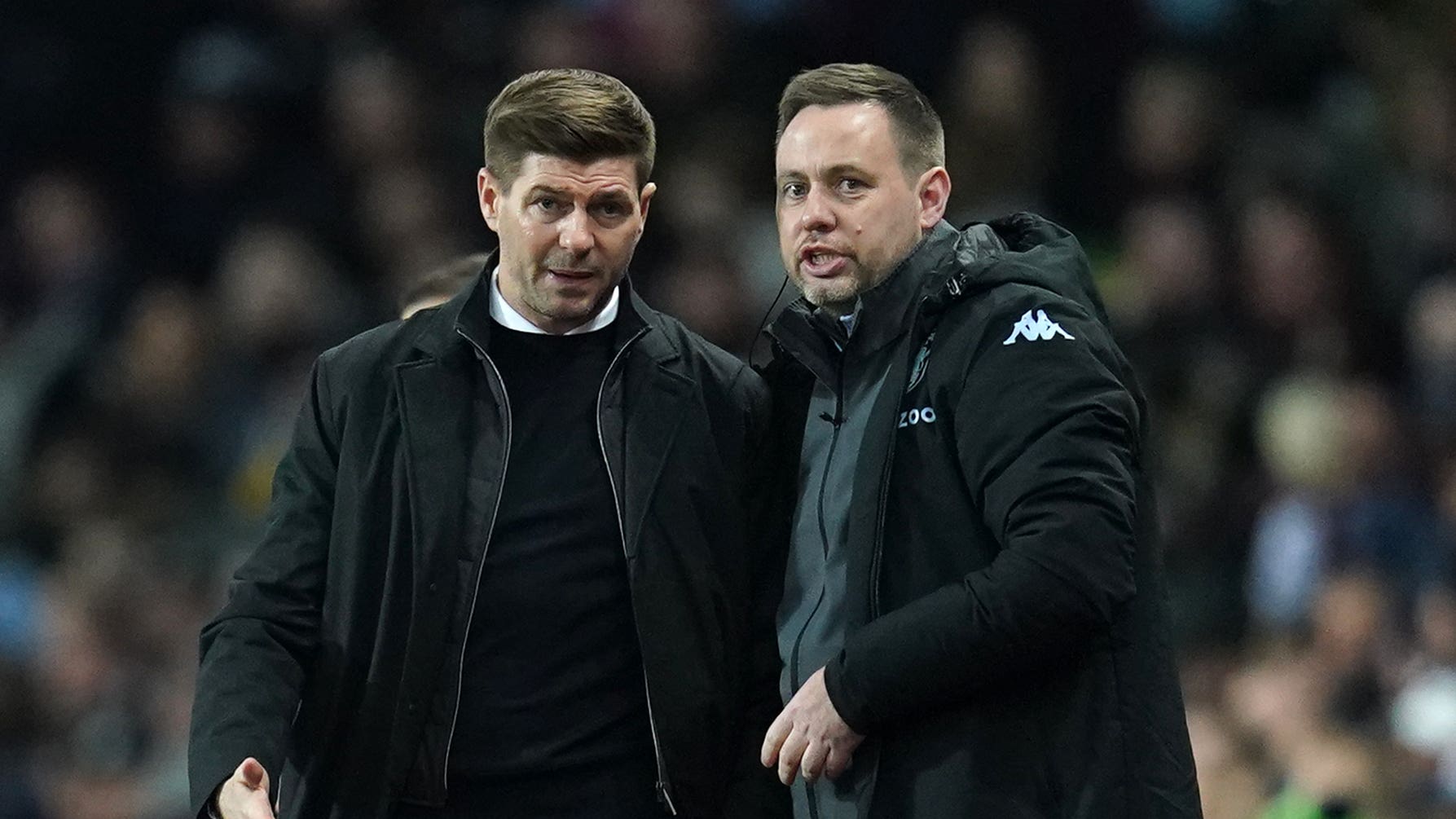 By By Anthony Brown PADecember 1, 2022No Comments

Michael Beale hailed Steven Gerrard as “a huge influence” on his career as he thanked his mentor for giving him a platform to go on and become Rangers manager.

The 42-year-old Londoner worked as an assistant coach under the former England and Liverpool captain for three and a half years at Ibrox and then for another six months at Aston Villa before he branched out on his own to take the reins at QPR in June.

Beale feels indebted to Gerrard for helping him develop to the extent that he was headhunted to become Rangers manager this week following the sacking of Giovanni van Bronckhorst.

“Steven’s been a huge influence on me as a person because he has very high standards as a person, very high morals,” he said as he was unveiled to the media for the first time at Ibrox on Thursday.

“The three and a half years I worked with him here has enabled me to be sat in a position like this. He brought me on a lot in terms of management and leadership.

“I think I added a different part to his management team in terms of the coaching on the pitch.”

Beale said he had Gerrard’s “support” as he embarks on his own journey as Rangers manager, but said there are likely to be “subtle differences” in how he goes about his business.

“I don’t want to compare myself to anybody, Steven’s himself and I think he’s going to go on and be a fantastic manager with his staff,” said Beale. “This is the start of a new journey here now and there will be subtle differences.

“Neither of us were overly close to the players in terms of being friends (with the players) but they certainly knew we cared for them every single day and we certainly built strong feelings with our players.

“I’m going to be very hands-on as a coach on the pitch for certain because I feel that’s what my skillset is.”
Beale apologised to QPR fans angered by his decision to move to Ibrox just a month after declaring that he was “all in” at Loftus Road.

The Englishman claimed he was fully committed to the Sky Bet Championship club after turning down an approach from Wolves in October but then left to take over at the Gers this week.Asked if he understood why QPR fans felt “betrayed” by his change of heart, Beale said: “I completely understand. At the time I spoke with honestly in that moment. That was a wonderful opportunity that was presented to me at that moment so I was very honest about my feelings towards QPR and the direction they were going.“This came out of nowhere and I had a decision to make. This is a wonderful football club, an institution. They were Europa League finalists just six months ago and it was an opportunity I couldn’t turn down and didn’t want to turn down.“I wanted to come back and work with the board and the players here and unite with the fans and move forward. I apologise for disappointing the people down there, I think it’s a really good project but this one was one I wasn’t willing to walk away from.

Beale helped Gerrard lead Rangers to their 55th league title in 2021 and, although they currently trail city rivals Celtic by nine points, he acknowledges his main priority is to get the best out of his players and make the Ibrox side the top dogs in Scotland once more.

“We need to win 56 as soon as possible, we need to improve our cup record and we need to improve the identity on the pitch,” he said when asked what his main targets are. “At the moment, one or two players’ value is probably not the reality of what it was six to eight months ago.