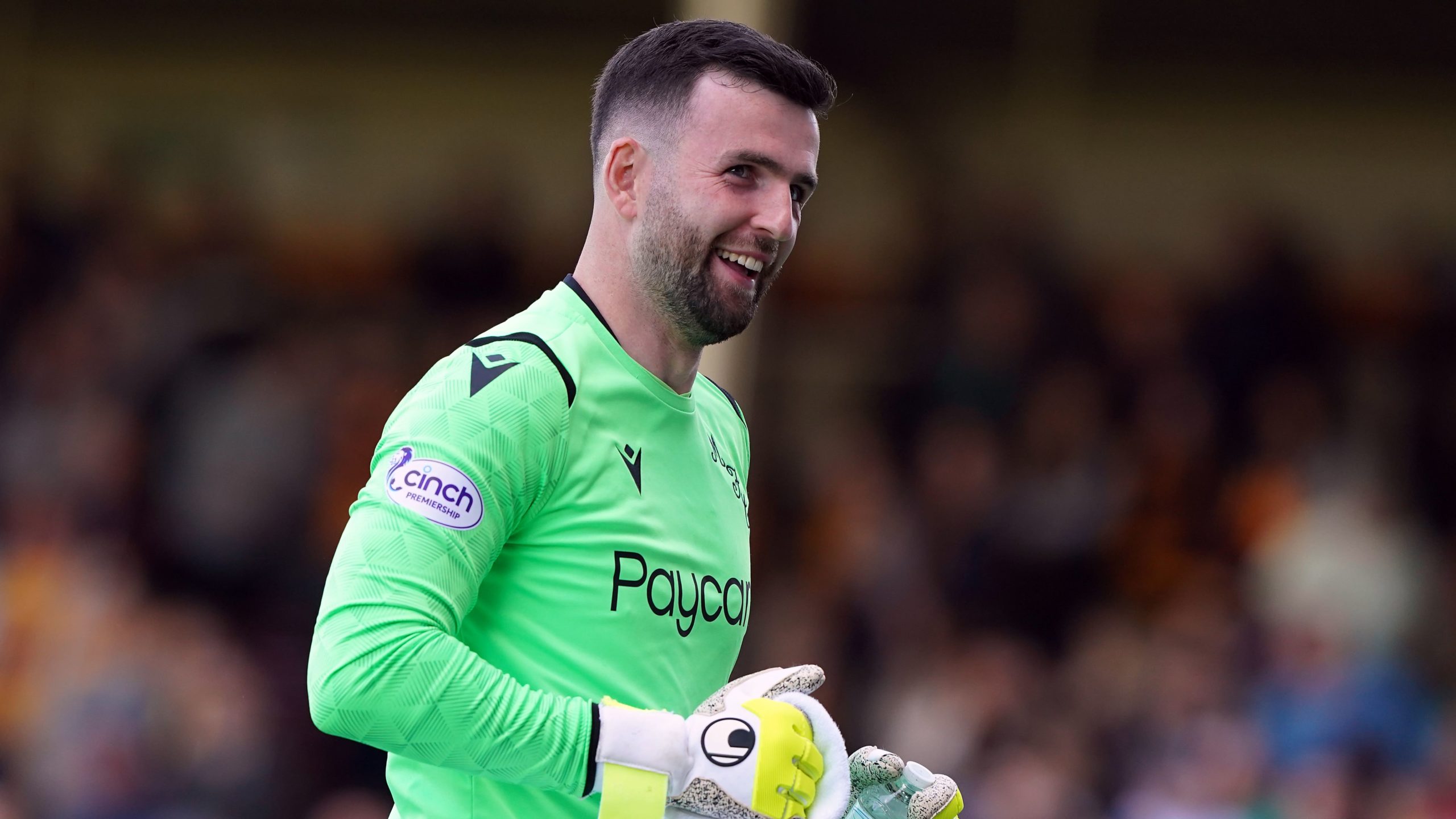 Motherwell captain Liam Kelly has stressed it would be “delusional” to think they will get an easier ride against Rangers in the wake of their opponents’ Champions League disappointment.

Rangers visit Fir Park on Sunday on the back of a club-record 7-1 defeat against Liverpool at Ibrox.

But Kelly saw how Ross County responded days after his side won 5-0 in Dingwall earlier this month and knows Rangers will be determined to atone.

“You saw that with Ross County, we got a good result against them and then they turned up and beat Livingston,” he said.

“You always get a good reaction after a negative result and we are expecting one of the toughest games of the season.

“I don’t think it’s fair for us to be judging them against Liverpool to be honest.

“In a game like this it’s about understanding that if we are not at our very best then we are going to struggle.

“We need to be at our absolute best to get anything from this game. We recognise that. We will need to be well-organised without the ball because Rangers will spend long periods of time on the ball. But we are going to have a go. The manager always wants us to have a go.

“We are always confident that we can get a result against anybody. We are not a naive or delusional group and think it’s going to be an easy game, we know it’s going to be a really difficult game. They have some unbelievable players.

“But we have got faith in the players we have got, we trust each other, we trust the plan the manager will put in place for us, and it’s a game we will definitely try to win.”

Motherwell recently ran Celtic close in a 2-1 defeat at Parkhead and Kelly revealed there was no sense of satisfaction in making a game of it.

“We did give a right good account of ourselves but the manager thought we could have played a lot better at Celtic Park as well,” he said.

“We were really unhappy after the game, there wasn’t any sense of satisfaction after we lost that game. We were all really disappointed and the manager made that clear to us after the game.

“We are desperate to win and there is no point doing all right and getting beat. At Celtic Park it gave us confidence that we can get close, but you don’t want to get close, you want to take something from the game and that will be the message on Sunday.”

Manager Steven Hammell will make late decisions on several players but Louis Moult looks set to wait longer for his first start since returning to Fir Park as the striker builds up his fitness.

“Nobody wants to see Louis playing and starting for us more than me,” Hammell said.

“It’s not been ideal, we want to get him on the pitch more and that’s not been able to happen yet. We are hoping that’s going to change and we can get a little more out of him soon. Patient is probably the right word for it.

“I think it would be good to work with him and Kevin (van Veen) as well, it would give us a different option and dynamic to our team. We will see that at some point, hopefully it’s not too long.”