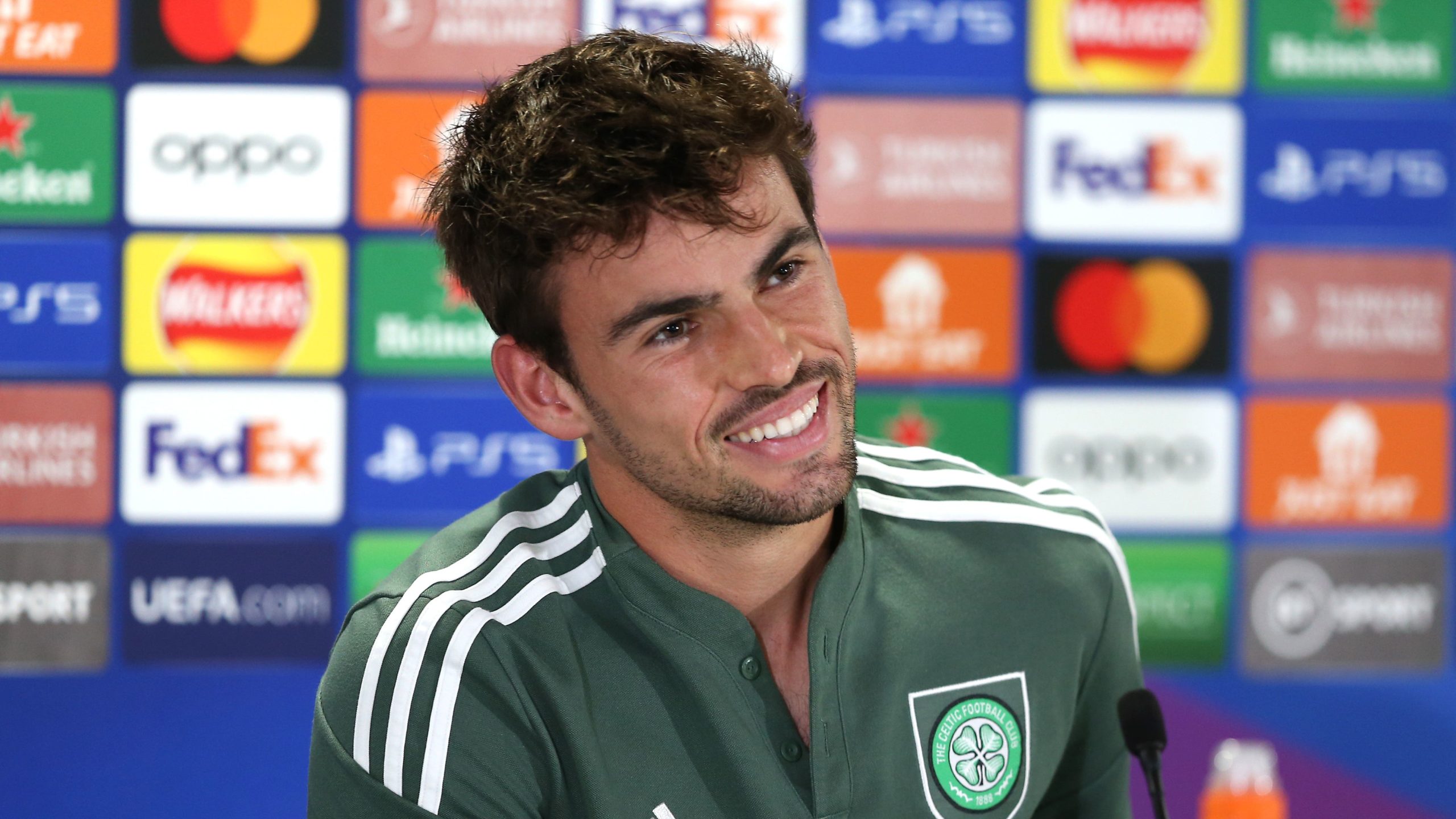 By By Gavin McCafferty PASeptember 5, 2022No Comments

The former Fulham player showed he could adapt quickly to new settings when he hit the ground running after his move from MK Dons in January.

O’Riley was thrown in for a first start against Hearts at Tynecastle and his third game was a start in a 3-0 victory over Rangers.

The Denmark Under-21 international swiftly became a regular feature in Ange Postecoglou’s starting line-up and is likely to get the nod against the holders at Celtic Park.

“We are just going to go out there and play with no fear, it’s all we can do,” he said. “If you can’t enjoy this, I don’t think you can enjoy any game.

“All these years of academy football and then first-team football, it’s just preparation for nights like this.

“I understand the game is big from an external view and the magnitude of it is really big, but when you’re on the pitch you don’t really think about that too much. You just play your game. I feel prepared and I think everyone else is as well.”

O’Riley has afforded himself some time to appreciate the opportunity that awaits.

“Arguably the biggest club in the world so for someone like myself who has always dreamt of playing in a competition of this stature, it’s a dream come true,” he said.

“I know Celtic fans especially, this is the one they have wanted for years. Now we have got that fixture so hopefully we can pout on a good show for them.

“For me, I don’t really mind who we play against, just being able to test ourselves against the best players in the world is a privilege.”