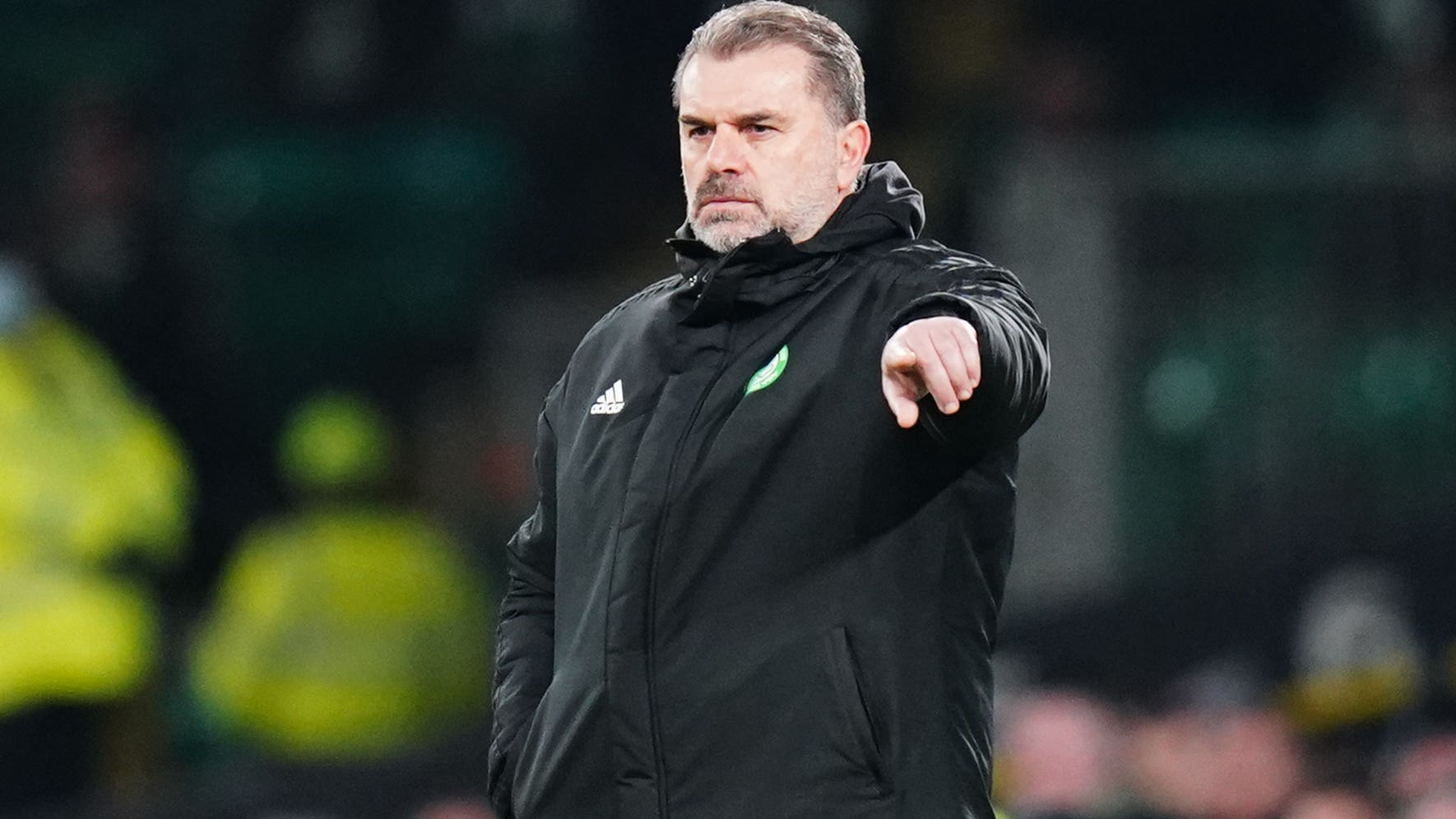 By By Ronnie Esplin PASeptember 18, 2022No Comments

Ange Postecoglou was not for giving his Celtic side any leeway after they suffered their first cinch Premiership loss in a year in a shock 2-0 defeat by St Mirren.

The Hoops boss had made six changes from the side which drew 1-1 with Shakhtar Donetsk in the Champions League on Wednesday night, but amid a disjointed performance in Paisley they went behind two minutes from the break to a header from Saints skipper Mark O’Hara.

Buddies striker Jonah Ayunga grabbed a second in the 53rd minute for St Mirren’s first league win at home over Celtic since 2010 and it ended the Hoops’ unbeaten league record which stretched back to a 1-0 defeat away to Livingston on September 19, 2021.

Celtic go into the international break two points ahead of Old Firm rivals Rangers at the top of the league.

Postecoglou said: “No you don’t put it down to one of those days, it’s a disappointing day.

“We pride ourselves on having certain standards and we didn’t reach those today, and football will always teach you that lesson.

“What has got us to this point over the past 15 or 16 months is having a certain work ethic and certain levels of performance and belief.

“Today, we didn’t reach any of those, and that was disappointing.

“You can’t take all the praise as you go along and then expect people just to brush over it.

“We’ve got to take the hits when they come and we’ve just got to get back up and go again.

Postecoglou will analyse all aspects of the defeat against a hard-working Saints side.

He said: “You look at everything – team selection, the way you perform. Everything is under scrutiny.

“It was a bit of everything.

“You know you come to these places and it’s difficult and you have to assert your authority on the game and dominate and we never did that.

“We just looked a little bit flat at the start of the game. Trying to get going during a game is almost impossible.

“You need to set the tempo early and we didn’t today. From our perspective that is a disappointing day all round.”

“I think he’s out of the US camp so we are hoping post-international break he won’t be too far away.”

Stephen Robinson enjoyed his first win as a manager over Celtic but focused the praise on his players and staff.

The Northern Irishman said: “I’ve had points and draws but not a win.

“I give them a platform, the coaching staff, Diarmuid O’Carroll (assistant) as well.

“I said to them before the game, this is as prepared as I think we’ve ever been.

“Even with set-plays, when the ball comes back on the pitch. Everything.

“I have to give a lot of credit to my assistant manager Diarmuid.

“And so much credit to the players for taking the instructions on board and ultimately doing it.”