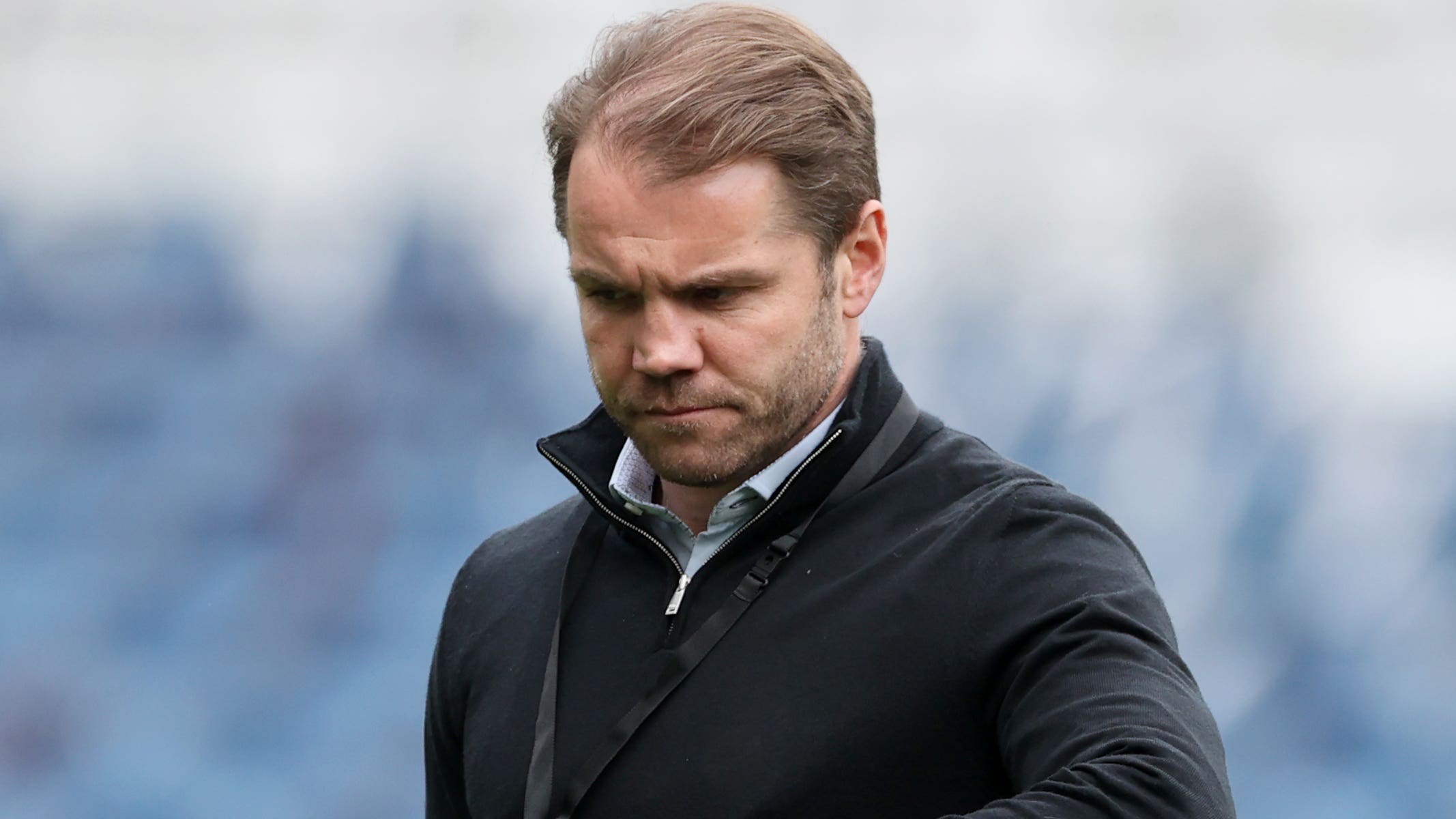 Robbie Neilson declared himself pleased with the way his injured Hearts contingent are gradually returning to contention ahead of the Scottish Cup final against Rangers.

The Jambos have been hit with a spate of fitness issues surrounding key players in recent weeks, but Neilson remains confident that everyone bar long-term absentee Beni Baningime will be available for the Hampden showdown with the Europa League finalists a fortnight on Saturday.

After Stephen Kingsley and Andy Halliday returned to the squad against Ross County last weekend, John Souttar, Michael Smith and Cammy Devlin are all back in the frame for Saturday’s trip to Celtic, while Craig Halkett is earmarked to return in the final league game at home to Rangers next weekend.

“We have Souttar, Smith and Devlin back involved with the group tomorrow as we build them back in,” said Neilson. “We’re gradually getting there. I’m pleased with the way it’s going.

“The plan is for them all to feature before the final. A couple of them will be on the bench tomorrow, some will be involved against Motherwell on Wednesday and then I’d like to get the majority of them ready for the following week against Rangers here.

“It’s really important mentally that the players are ready for it but also physically to give them that wee bit of game-time before they go into a big game.”

Rangers will play Eintracht Frankfurt in the Europa League final in Seville the Wednesday before facing the Jambos at Hampden after Giovanni Van Bronckhorst’s side defeated RB Leipzig in the semi-final on Thursday.

Neilson insists the fact the Light Blues have such a huge game less than 72 hours before the Scottish Cup final will play no part in Hearts’ approach.

“It doesn’t do anything for our preparation at all,” he said.

“We’ll focus on ourselves. Obviously we’ll watch Rangers’ games and we’ll watch the final but from our perspective it’s just making sure we get to the final in the best condition we can be for the players that are fit just now and the ones that are coming back from injury.”

Hearts visit champions-elect Celtic on Saturday, and Neilson is hoping they can finally achieve one of their pre-season targets by winning away to one of the Glasgow sides.

“We’re cemented in third place at the minute but we’d like to get as close as we can to the Old Firm and get that points gap down,” said Neilson.

“We also want to get that belief that we can go to Glasgow and win. We spoke about that at the start of the season and we’ve not managed to do it.

“We managed to go to Rangers and draw. Last time we went to Celtic Park, it was a close game but we want to try and win these games. This is another opportunity to do it. It would breed confidence within the group and the club if we can do that.”