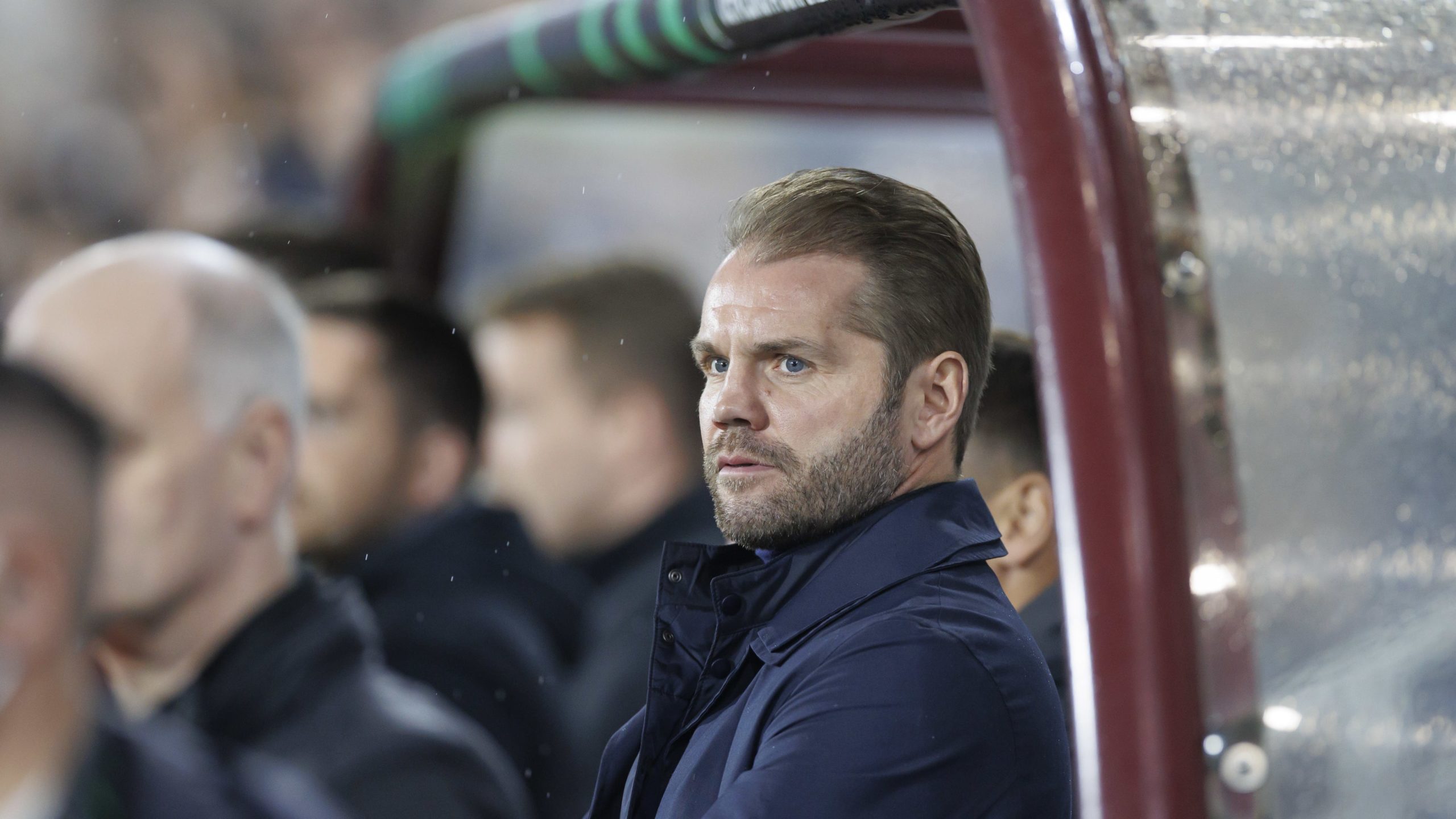 Hearts manager Robbie Neilson wants his team to put more pressure on Fiorentina as they look to turn around their fortunes against the Italians.

Neilson’s side lost 3-0 at Tynecastle last week to leave them on three points from three matches in third place in Europa Conference League Group A.

He said on the Hearts website: “We’ve had some great European results over the years, but we know that we’re coming up against a great team.

“It’s going to take everything from us to try and get something out the game, but it’s exciting for us.

“It’ll be difficult for us over here, but I think we need to try and apply some more pressure higher up the pitch. The other three teams in this group are very tight, so there’s a lot at stake for everyone.

“I wasn’t happy with the performance last week because we didn’t press them in the way we would have liked. (Thursday night) will be a different kind of atmosphere in a new stadium; one that’s a lot more open.

“We’ve got thousands of Hearts fans coming over who I’m sure are going to make a lot of noise.”

Fiorentina lost 4-0 at home to Lazio in Serie A on Monday and have only won twice in 12 games and Hearts striker Lawrence Shankland believes they can cause their hosts problems.

“I don’t think we showed them too much respect,” Shankland said. “Obviously, they’re a very good team and they played really well when they came to Tynecastle last week.

“As the gaffer said, I don’t think we executed our game plan as well as we could have.

“Hopefully we can start the game better. They suffered a heavy defeat on Monday night, which is proof they can lose goals.

“If you attack them in the right ways, you can get at them. We’ve done our analysis on them to see what we can try and do so hopefully it all comes together.”